Since its debut this year on Netflix, Tidying Up With Marie Kondo has sparked numerous conversations about organization. All of a sudden, people are spending their weekends getting rid of clothing, books and other objects. 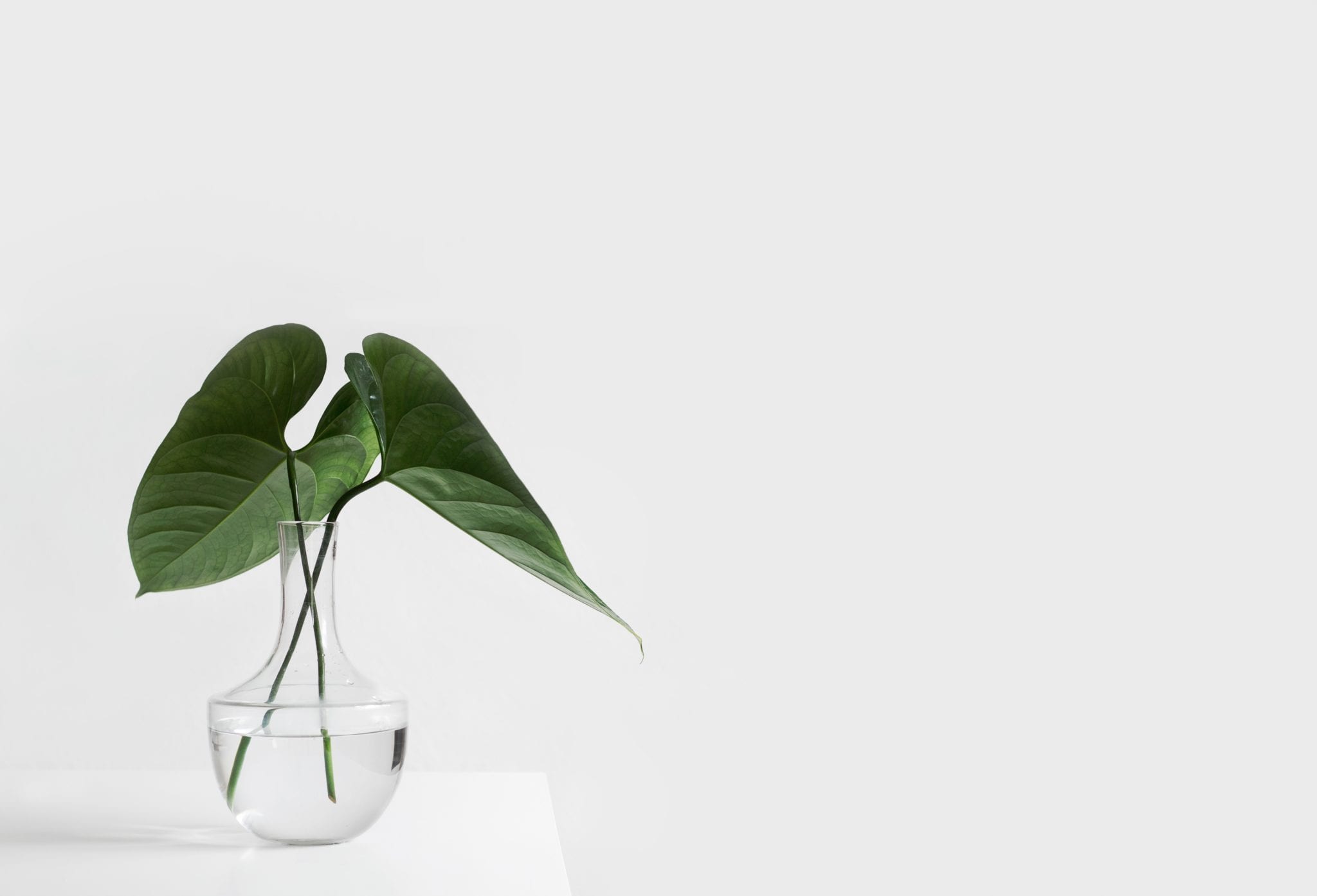 But this decluttering craze isn’t just about making our homes look Pinterest perfect. It goes far deeper than that. Organizing our physical spaces is really about organizing our minds.

Darcy Scott is a Licensed Professional Therapist in Texas who provides individual and group therapy, as well as workshops on organization through Chappel Oates. She says there is a definite connection between emotional challenges and disorganization. While conditions like anxiety, depression, ADHD, and more contribute to people being disorganized, lack of organization can also increase the severity of these conditions and their symptoms.

“It’s like the chicken and the egg syndrome where you could never definitively say it is one way or the other,” explains Scott. “They can certainly be an aspect of becoming disorganized.”

Part of the disorganization problem is that it’s just too easy to accumulate things these days. For example, the rise of fast fashion allows us to afford closets full of clothing we may or may not be wearing. Technology also moves faster than ever, leaving us with gadgets, toys, and smartphones that aren’t all that old, but sitting in our drawers borderline obsolete and collecting dust.

“If we are thinking about someone who is disorganized or who has become disorganized, [their disorganization] doesn’t always start off that way; but they become overwhelmed,” Scott reveals.

“There is also an element of guilt,” she says. “A lot of what [I see] in doing the work of decluttering with someone directly, is that people will start on a project, or a collection or a task or an idea, and not follow through on it. That left behind project that you will ‘one day work on’ ultimately never gets done and it can start subconsciously creating guilt. That guilt feeling is uncomfortable, which also increases [the chances of the task] being ignored. And so, over time it all becomes overwhelming.”

The other problem is that we all have emotional connections to objects. For therapists like Scott, their job is to determine the sentiment behind an object as well as the importance of either holding on or letting go of something. This is easy to understand at even the most basic level. For me, there’s a reason why I still can’t rid of a few pieces of clothing I’ve had since middle school. It’s not because I plan on wearing any of it again (and strangely some of it still kind of fits) or that maybe I’ll have a daughter one day that shares my enthusiasm for Lilly Pulitzer—it’s probably because I’m overly nostalgic about a period of my life that is long gone. While everything else in my life and the world has changed, I can’t throw this out this souvenir.

But, we all have Lilly Pulitzer print skeletons in our closets. While this could be a manifestation of a much larger issue, in the grand scheme of things, a few extra pieces of clothing, an encyclopedia set from 1996, or a box of Beanie Babies probably won’t interfere with anyone’s ability to function. We all have things we are sensitive about and issues we need to work on.

Sometimes, however, accumulating things is a symptom of something more severe. Scott notes there is definitely a difference between someone who is disorganized and someone who is hoarding, which she says is more of a psychological problem that can signify an obsessive-compulsive disorder. For more clarification, just watch a clip of Tidying Up versus A&E’s Hoarders. You don’t need to be a psychologist to understand the difference between someone who probably became a little too eager at a white sale versus someone who lives amongst piles of garage for years.

But if you happen fall into the category of having just enough stuff that it starts to become overwhelming or uncomfortable, Scott suggests hiring an outside neutral party to hold yourself accountable. However, she also stresses that anyone to hold you accountable is key.

“When working with your partner or spouse, it works well to sort into piles and then each person go through it on their own before you come together to sort even further,” Scott advises.

While Scott is all for the KonMari method, she says that it isn’t about the specifics of this system in particular, but it IS about committing to a way of doing things.

“Having a system helps hold accountability and provide structure where disorganization is being overwhelmed by ‘doing it on your own.’ That piece of having a plan is important. A lot of people find it easier to follow the instructions of a system instead of creating one of their own.”

So, if you feel ridiculous thanking an object before tossing it, then maybe KonMari isn’t for you. That’s okay. Find another system and simply commit to it.