How I Got Back Into Running After A Year Off 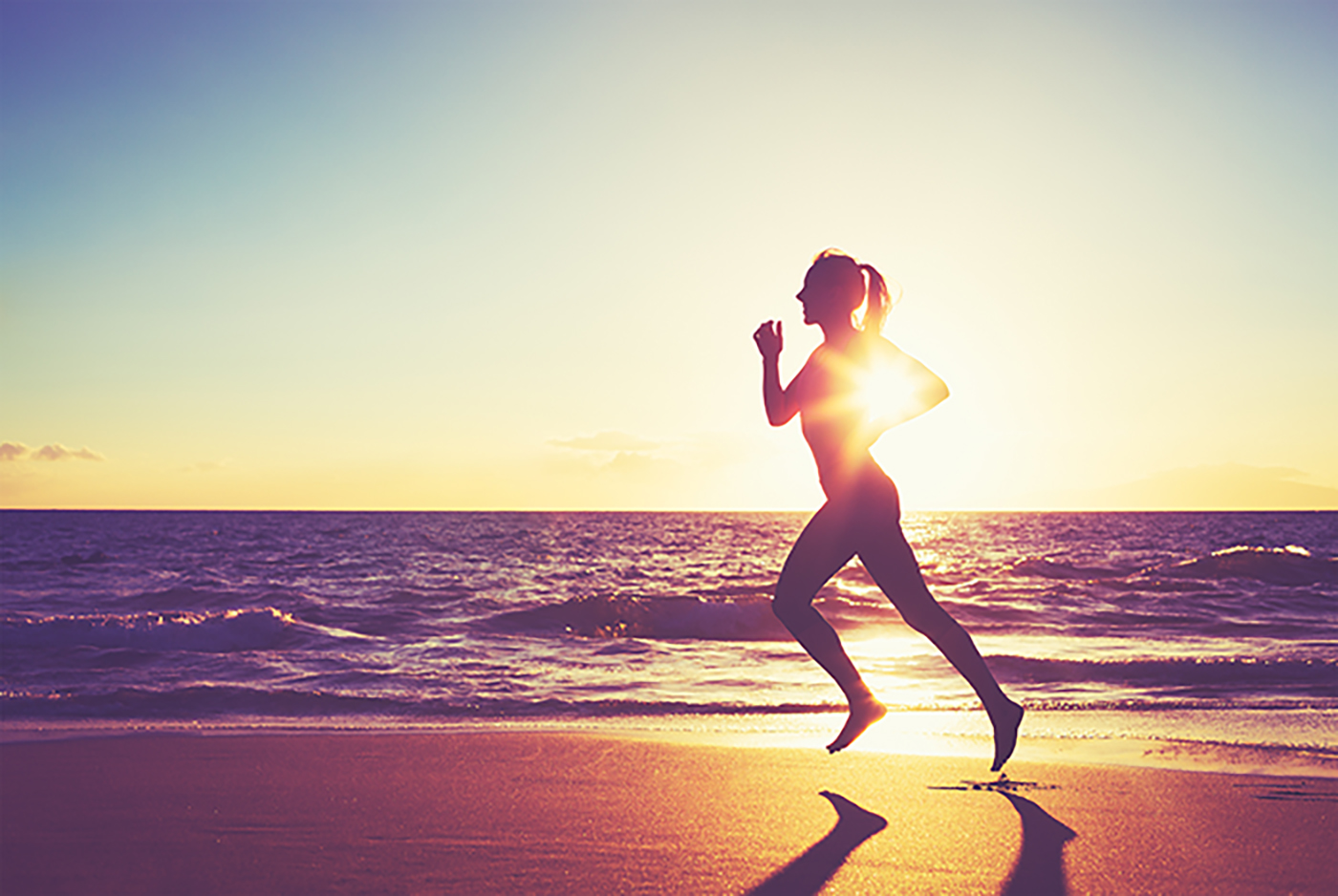 Hi, remember me? I’m Kristen, and I used to identify first and foremost as a runner. I did this by running a couple half marathons, then deciding a full marathon might be fun, then getting so enthused about marathon training that I ended up doing three total in the span of the year.

And yet, somehow I was still surprised when I continued avoiding running for months and months post-third marathon. (I was likely the only person in my life who was surprised by this, to be fair)

For well over a year, running was my last workout of choice. I’d sooner splurge on a Studio Three class, meet a friend for SoulCycle, or subject myself to the unique form of torture that is Hardpressed than go for a three-mile run. The obvious reason why: simple burn out. Running too much, too often and following too many rigid training plans led to me setting impossible standards for myself. Once I crossed the finish line of that 2016 fall marathon (with hand-foot-mouth disease, to boot), I was so relieved to log out of my Nike+ Running app indefinitely.

Now, more than a year and a half later, I’m tiptoeing my way back into a running routine, taking great care not to do too much, too fast so that I keep enjoying myself. Here’s what’s worked for me as I’ve welcomed running back into my life.

No GPS of any sort

I let my Garmin gather dust in the corner while I eased back into running. Personally, I’ve always been the type of person who lives and dies by the numbers, and I didn’t need any comparisons to my running distances and paces when I was in training shape. Instead, I let my Fitbit count my steps and based my runs on how much time I was out instead of whether I made it all the way to Montrose or averaged a certain pace.

Without a GPS watch, I gave myself the grace to run at whatever pace I wanted. More often than not, that was way slower than I used to run, unless I was specifically doing a speed workout on a treadmill. I loosely judged my effort based on my heart rate and whether or not I could have carried a conversation, with the goal being a heart rate in the 140s to keep things light. Gasping for breath and panting like a St. Bernard were not on my immediate agenda. After all, I wanted it to feel easy at this point.

Without the pressure to hit a certain mile pace, I was able to focus on my form – a must after so much time off. Often, when starting a run, I felt like Bambi flailing on ice, and I was totally bewildered that these same legs had once run double-digit miles on a regular basis. Instead of freaking out that I wasn’t going fast enough, I was able to slow down and take it step by step, using my “easy, light, smooth” mantra to get in a rhythm.

On my runs these days, I take the time to notice what’s around me, instead of having my head down and grinding out the miles. That means actually appreciating whatever shade of blue the lake happens to be at the moment, noticing the different people I pass and the feel of the breeze on my skin. Staying conscious in the present moment makes the run much more enjoyable for me.

Gone are the days where I force myself to wake up at 5am to fit in a run before work, or head out for several miles even when it’s frigid and there’s a 20 mph headwind. Some days, I just don’t feel like running, and I don’t force it. I feel more refreshed on my next run, and I end up appreciating my run that much more.

Now, you’re most likely to find me running on the river during my lunch break, because that’s when it’s sunniest and I like breaking up my day with sweat. Sure, that means I have a shorter window of time in which to run, but the number of miles matters less when I’m enjoying every step more.

Articulate a goal for each run

Again, I steer clear from data-driven goals, focusing instead on how I want to feel at the end of the run. At the end of a lunch run, for example, I focus on feeling refreshed afterwards, whereas a treadmill speed workout is successful if I feel accomplished and challenged when I’m through.

Today, I had an unexpected block of free time in which the weather was sunny and 60 degrees. I decided to aim for a longer run than I’ve done in a while, and my goals were to 1) end the run feeling like I could have run longer and 2) appreciate the great weather and the freedom I had to enjoy it. Goal #1 could have been more successful (my mental math skills are not up to par, and I miscalculated my turnaround point a little more than was comfortable), but goal #2 was achieved in spades.

Am I ready to sign up for another marathon yet? LOL, no. Maybe a 5K this summer (maybe). But one step at a time, I’m getting back to the place I used to be, where lacing up for a run was a welcome part of my day and a thing that made me feel most like myself.

Have you ever taken a long break from running? How’d you get back into it- if at all?