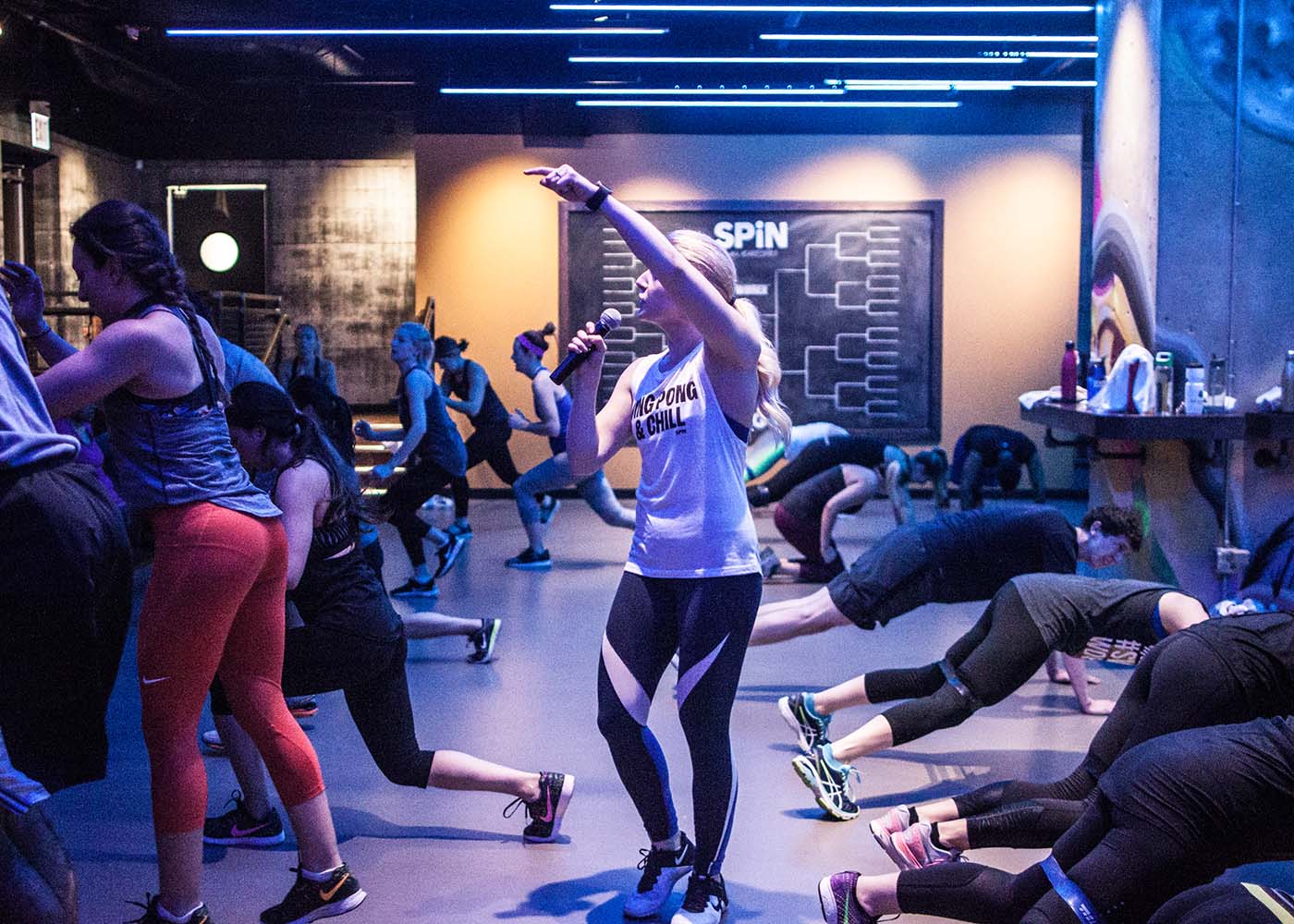 We’ve been spending a lot of time in front of a whiteboard lately, talking about aSweatLife’s future. We love aSweatLife, but as we were planning it was obvious how important it was to include our favorite piece of the puzzle in our planning: YOU!

When I started aSweatLife more than four years ago, I was bored senseless in my fitness routine. It was just, well, routine. It was sort of my husband’s fault. I had just moved in with him – my boyfriend at the time and Hubs now – and quit my gym because we had one in the building.

After a couple of months of the same elliptical, abs and arms situation over and over, I couldn’t look at that room again.

So, I set off to try different gyms across Chicago and talk about the workouts that I loved. After doing that for a while, I was craving something, but I didn’t realize that something was community until I got an email from Kristen Geil who volunteered to be aSweatLife’s very first non-Jeana writer.

And as soon as I realized that everything was better with friends, the team blossomed into something I can’t talk about without getting emotional (seriously, read about all of our writers) and we realized how much fun it would be to invite everyone else to our favorite workouts too. In March 2014, we had the very first #Sweatworking event.

Just about the time I started talking to myself aloud, Maggie joined up full-time. Not only do we do the crazy things we think of, I also have a real person to talk to. And through all of that, I realized that thing that I’d been saying for years in job interviews for the “weakness” question was the truest truth I’d ever uttered: “I’m working on asking for help.”

Here, we are today, asking for your help as we look at next year. Can you help us make some choices and do some cool things in 2017?

If the answer is, “hell yes,” take a couple of minutes and fill out this survey and, while the survey is anonymous, there’s a way at the end to enter for a chance to win a $100 Nike gift card (this isn’t sponsored by Nike in any way, we’ll just buy one person a gift card).