Learn the Ropes at Brooklyn Boulders 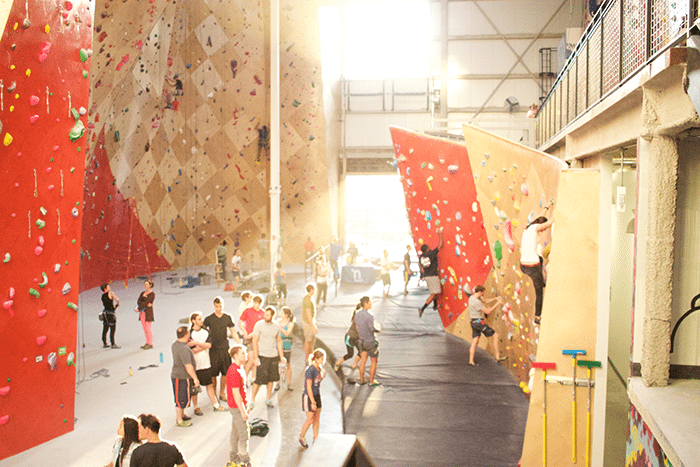 When we host #Sweatworking at gyms across Chicago, I don’t always get to work out. This is mostly because my type-A comes out when the event rolls around, and I get caught up in making sure that everything goes off without a hitch. But after seeing all of the fun everyone had at the last #Sweatworking at Brooklyn Boulders, I needed to step into a harness and get up the wall myself.

Brooklyn Boulders in Chicago’s West Loop offers newbies a chance to get a crash course in climbing with their Learn the Ropes class. The two-hour session provides climbers with the skills they need to climb on a rope and belay someone else who is climbing.

Before we go on, here’s a glossary of terms that are going to come in handy throughout the remainder of this post:

Climbing, it turns out, requires all of the trust, a respect for communication, a tiny bit of fear and an acute memory of those knots you learned to tie at summer camp. In Learn the Ropes at Brooklyn Boulders, we were taught to combine all of that.

As we jumped into our two-hour training, I wondered to myself if my grip strength would withstand two hours of climbing. I pictured myself spider-monkeying up the wall in the first 15 minutes. I’d be a Ninja Warrior by the time I left that joint.

“Hi, I’m your instructor. Everyone grab a rope. We’re going to work on the figure-eight knot.” It was clear we were not going up the wall right away as our instructor waited for us to grab a rope hanging from the 40-foot wall in front of us. “Here’s how you do it: Make an alien head. Choke the alien. Poke him in the eye.” 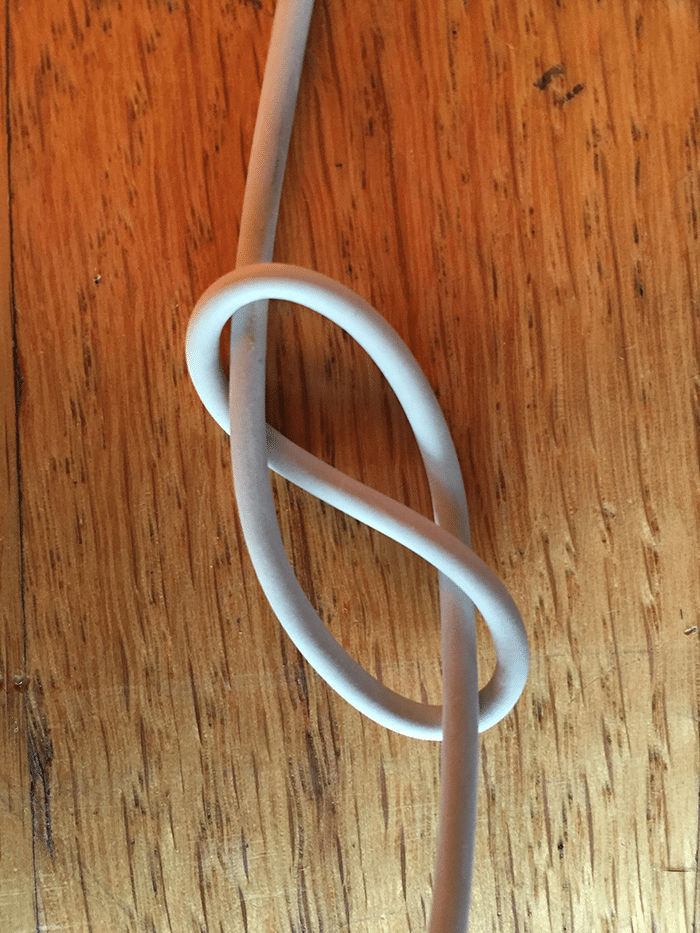 Why did we learn to tie a knot first? Because this knot attaches you, the climber, to the rope that keeps you alive every single time you climb. It’s a pretty important little knot.

Step 2: A respect for communication and a tiny bit of fear

After giggling to myself repeatedly about the alien mnemonic device, I was paired up with another new climber, Jenny. Jenny was a part of a girl-gang of which I am now an honorary member (like it or not). Tie yourself onto the same rope for long enough and it’s bound to happen.

When you’re climbing in pairs, communication is incredibly important. That’s pretty much relationships in a nutshell, except in this case, the consequences aren’t accidentally double booking your Friday night into two separate dinners or insulting someone’s boss, they’re more like hitting your head or falling a little farther that you wanted to.

After explaining all of the consequences that would befall the poor communicators (insert fear), we learned how and when to communicate. The most important times are when you’re checking your equipment, before you start climbing, when you feel like there’s too much slack in the rope and when you’re coming back down the wall.

Step 3: All of the trust

And with that, we climbed. Jenny and I took our new skills to the wall. While Jenny climbed, I shouted things like, “Yeah! Use those legs,” after which I quickly explained myself.

“It’s OK and not weird because I’m trainer and those sorts of affirmations kind of just fall out of me.”

When I climbed, Jenny asked her friends, Megan and Tammy, to take photos of me climbing. #girlgang 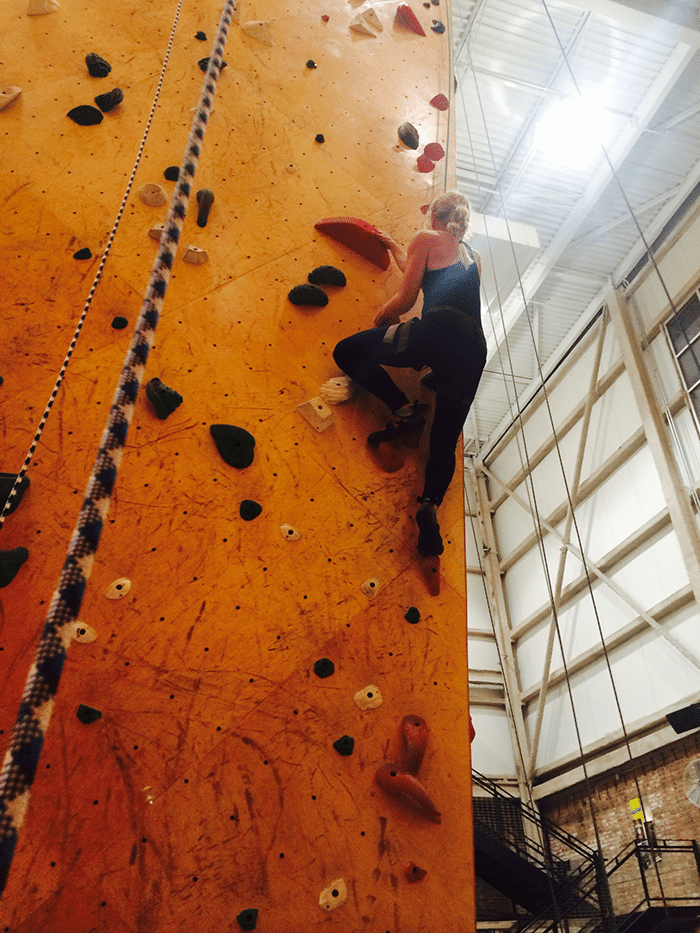 If you’ve ever thought about rock climbing, but have yet to venture up a wall, this class is a great way to jump in. And if you’re short on first, second or third date ideas, consider this a gentle nudge.