CEO of Flywheel Sarah Robb O’Hagan: Getting Fired Only Fueled Her 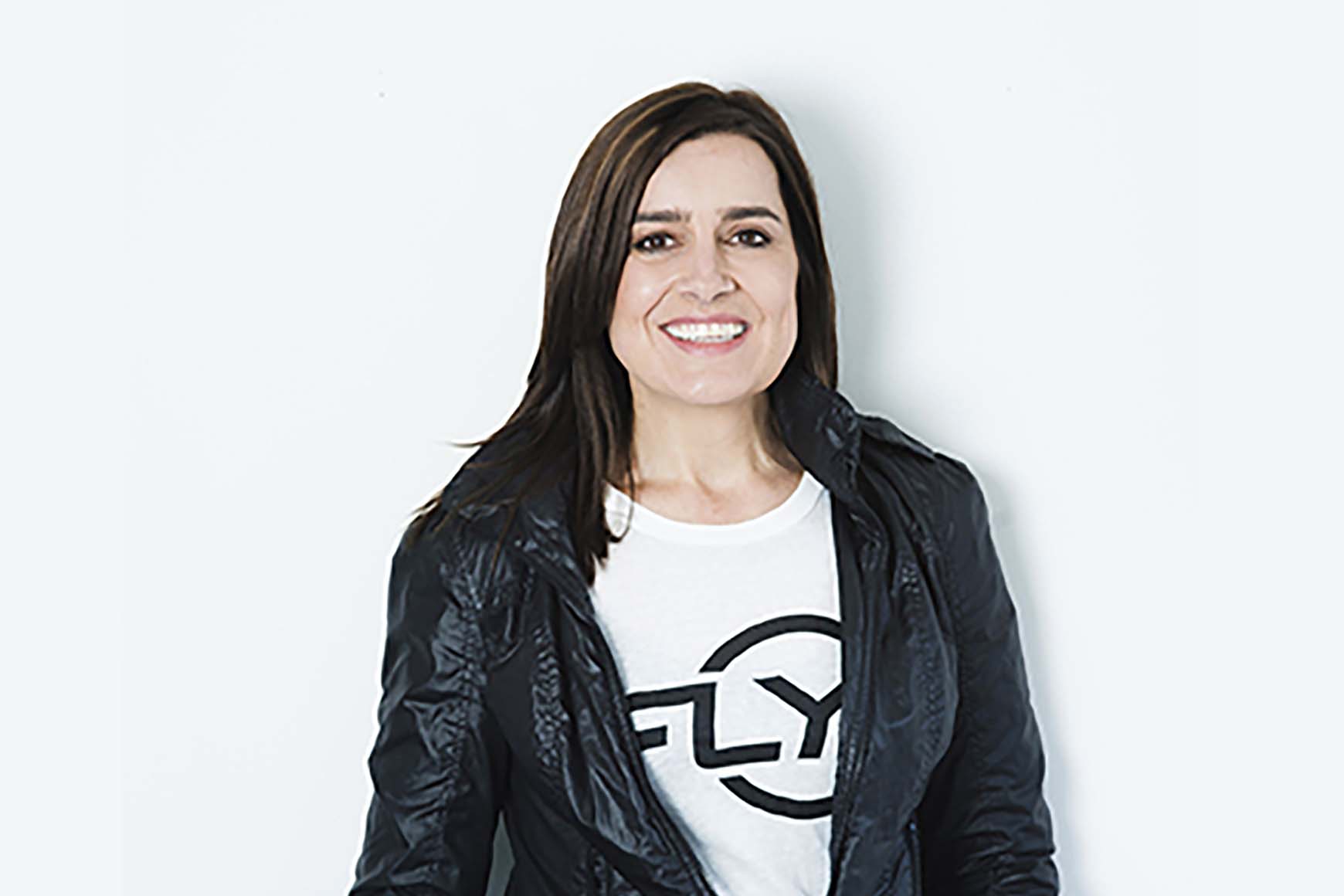 “When you’ve got nothing to lose, you play your own game,” Sarah Robb O’Hagan said from the Chicago Ideas Week stage, as a 2009 article detailing a year of declining Gatorade sales titled “Pepsi Sweats over Gatorade,” flashed on a 100-foot screen behind her.

G Series – a massive rebranding effort led by Sarah who was then Gatorade’s president and global chief marketing officer– was named in the first two paragraphs of that Wall Street Journal piece.

“They may as well have said, ‘Sarah Robb O’Hagan just screwed up Gatorade,’” she recalled. Although the repositioning eventually led Gatorade back to its core user, athletes, Sarah’s no stranger to failure. To be more precise, the now-CEO of Flywheel Sports uses failure as fuel and details how you can too in her book Extreme You.

Sarah’s personal story of failure starts with losing her job at Virgin Megastore. Sarah – a true underdog – is used to starting from the bottom, or “the bottom of the world,” as she lovingly calls New Zealand. Coming from there, the only way to accomplish anything was to take big risks, she says. So, with one week’s severance, she packed up her desk at Virgin and lost her green card.

“In other words, you’re so bad, we want you out of our country,” she joked of her firing from the company.

“Living through this humiliation actually gives you a giant dose of humility,” she recalled. Continuing to embrace big risks led to even larger achievements as she became “stubbornly humble.” When coupled with one obvious competitive streak I witnessed first-hand, she is a clear force of nature.

Sarah’s drive to win is as evident in her storied career with stints at Virgin, Nike, Gatorade and Equinox as it is in the Flywheel stadium. I sat two rows behind the company’s CEO who was riding through a class, feasibly experiencing the weight of her own decisions in one 45-minute sweat-fest.

Sarah rides under the username “ExtremeSRO” on Flywheel’s in-class leaderboard – the TorqBoard, which displays performance stats of riders who opt in. Opting in is the first sign that you’re a bad ass and you don’t care who knows it at Flywheel. Sarah puts up scores many riders only dream of, shouts like everything is on the line and waves her sweat towel around her head when it’s over.

She believes in “work-life fitness,” or “using your fitness to fuel your life,” and it’s clear that her time in the stadium fueled a long day in Chicago that started much before this mid-day class and ended much later than the Ideas Week talk I saw her give at 7 pm.

And Flywheel’s riders are a lot like its CEO. Sarah says that 70 percent of Flywheel’s clients are either passionate or competitive athletes who can’t imagine starting a day without exercise. It makes sense that these riders would embrace the idea of work-life fitness too – blurring the lines a bit between pushing continued performance in business and performance on the board. It’s also a principle she defines in Extreme You.

“Disrupting yourself to push your own progress to the next level just like we did in the workout today,” she explained. “At Flywheel, you don’t come and want to hit the same score, you try and push yourself.”

Flywheel as a company is currently in its own phase of disruption with Sarah at the helm, pushing new key innovations, like its newly announced partnership with Strava that provides riders with a more complete picture of their fitness data in and out of the classroom. More notably (and the thing we’ve been watching closely) is the in-home Flywheel experience. The brand has been teasing this coming attraction for months.

When asked is she could add any more details about in-home Flywheel, Sarah shook her head and mischievously looked at her Director of PR and said, “If she wasn’t here, I’d have a lot to say.”

And I have to say, I believed her.

1 thought on “CEO of Flywheel Sarah Robb O’Hagan: Getting Fired Only Fueled Her” 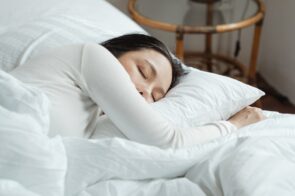