We Got Goals: Ali Brashler Brings Her Yoga to the World in 2017 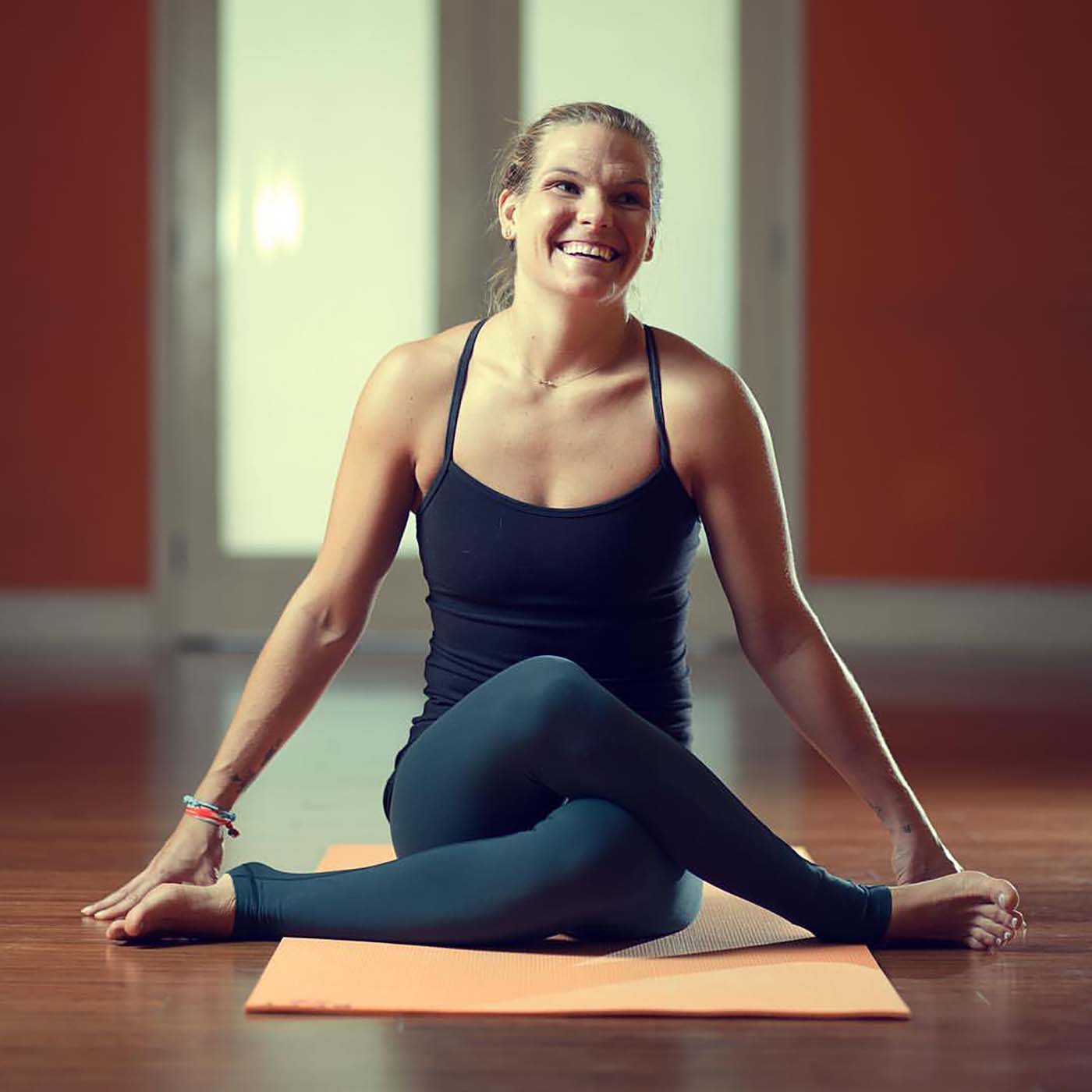 Ali Brashler’s presence at Bare Feet Power Yoga in the West Loop is strong. A product of a strong community and a supportive studio owner, Ali cultivated a creative style of yoga and carved out her home there.

Ali’s evolution as a teacher follows a trajectory that can easily be defined as “learn, share and grow.” She spent 2014 and 2015 consuming all the knowledge of the human body and of various yoga practices she could get her hands on.

Over 2016, she took her own education and knowledge to a wider audience, training her own crop of teachers via the Bare Feet Power Yoga teacher training that she was instrumental in developing.

We talked to Ali about the goals she set and how she went about accomplishing them. The most striking thing about this conversation was the way she boldly approaches her goals and works to stretch and grow.

In 2016, Ali wrote her own teacher training manual and disseminated that to her first crop of trainees at Bare Feet Power Yoga.

“There’s something about starting something that sounds so out there and big, then seeing this completed project at the end,” Ali said. “I cried when I left FedEx – when I had the tangibility of the book in my hand.”

The goals for the program were similar to the goals of the studio in general: putting the creativity back in the hands of the yoga instructor.

“There are specific things that you should and shouldn’t do – like don’t hurt your students,” she said, but continued. “The content that I created and presented gave the new teachers the opportunity to connect with what felt good to them.”

And as Bare Feet Power Yoga grew in 2016 into a second studio space, some of the newly trained teachers were welcomed into the fold.

“We’ve since hired on six of the trainees at Bare Feet,” Ali noted. “It was a hell of a year for Bare Feet.”

After developing a program that she believes in, Ali’s ready to share her style of yoga with more of the world outside of Chicago.

“Something that I’ve just started to do is travel teaching,” she said. “I did my first three guest teaching spots in 2016 and my goal in 2017 is to do five of them.”

But becoming a teacher who’s sought across the country takes a strong brand, which is a time investment that Ali is ready to make.

Find Ali at Bare Feet Power Yoga and on Instagram.