The Surprising Cause of Muscle Cramps — It’s Not Dehydration

Spontaneous muscle cramps can be painful and even physically debilitating. They are dreaded among all types of athletes and can effectively quell one’s ability to perform to their physical potential, despite years of training and endurance building.

Until recently, physicians and sports medicine specialists believed muscle cramps were a symptom of dehydration or depleted electrolytes, or that affected muscles were experiencing slight tearing in their micro-fibers and cell membranes, according to a recent report in The Wall Street Journal. But after two scientists began further researching muscle cramps about a decade ago, they were not convinced this hypothesis was correct.

Nobel Prize-winning molecular neurobiologist and biophysicist Roderick MacKinnon, MD, and Harvard neurologist Bruce Bean, PhD, found that muscle cramps are not always caused by dehydration, as they can occur even when an athlete is well hydrated, nor are they necessarily caused by physical harm to the muscle (otherwise, how do you explain leg cramps when you’re resting in the middle of the night?). Instead, the researchers’ studies showed cramps were caused by excessive firing of motor neurons, and can be prevented by introducing a strong sensory input and by stimulating receptors in the mouth and esophagus, according to the report. 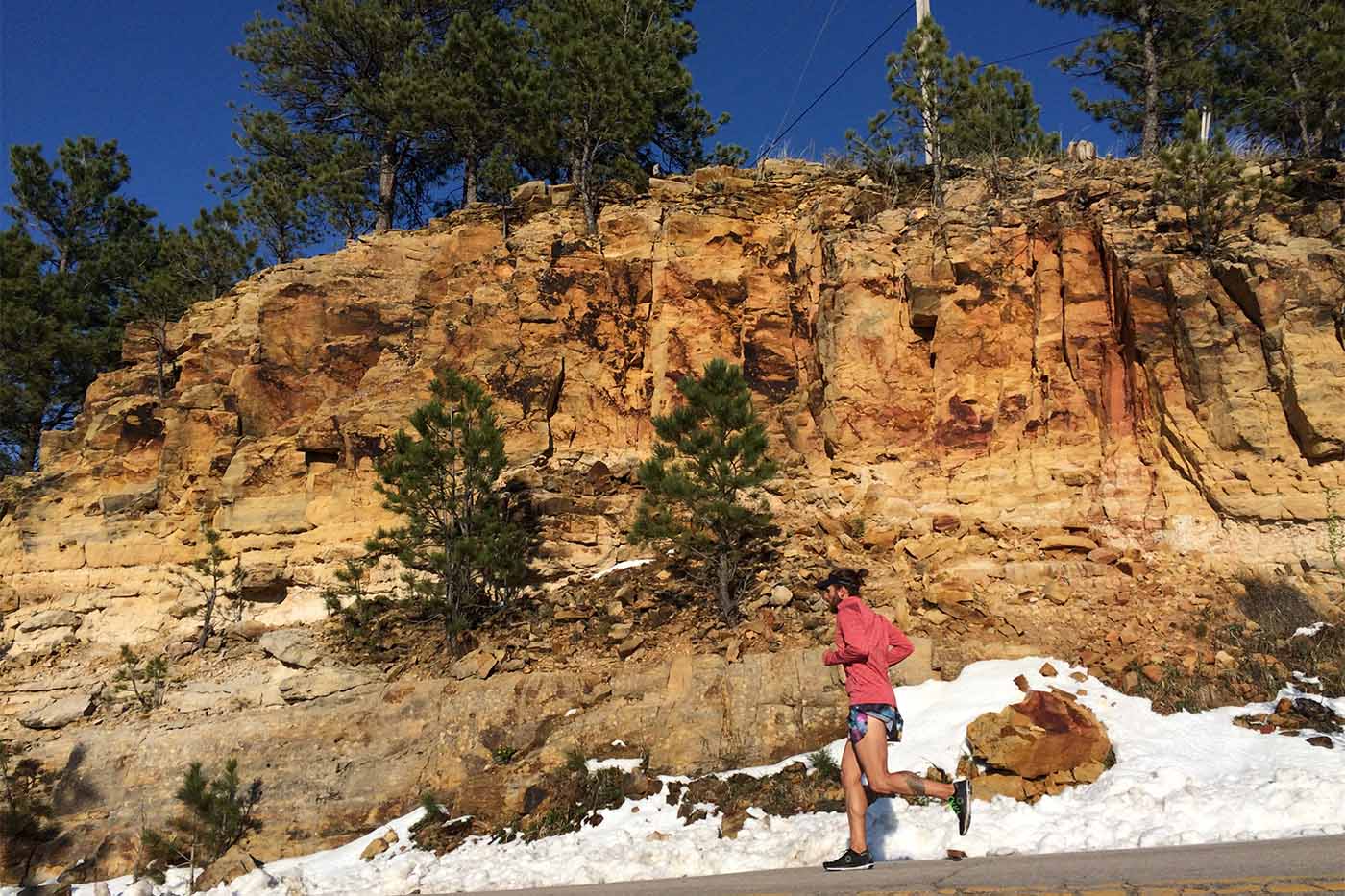 They determined athletes could prevent cramps from occurring by distracting their brains from firing faulty neurons that lead to muscle cramps by drinking a shot of something pungent or spicy such as hot peppers, wasabi, ginger or cinnamon, or some combination of these ingredients. Dr. MacKinnon even helped launch the company Flex Pharma Inc., which produces Hotshot  – a mix of ginger, cinnamon and capsicum that is sold in 1.7-ounce containers.

Although decidedly unscientific, you can concoct your own muscle cramp-deterring potion by sipping some of your personal favorite hot sauce or chugging pickle juice, but results may vary more than those of Dr. MacKinnon’s product.

What should you do if you experience a muscle cramp?

This new information on how to prevent muscle cramps could be invaluable to professional athletes, Olympians, triathletes and leisure athletes alike. However, there is no sure-fire way to completely prevent muscle cramps from occurring, and when they do happen, they can knock you flat out, hindering your ability to stand up straight, let alone run a marathon.

So what should you do when you feel a cramp suddenly come on?

Sometimes you can push through a cramp if it is not too intense and it will dissipate after a few seconds. Runners are most commonly afflicted with cramps, particularly in their calf muscles. If your calf cramps up and it is very painful, first try walking on the aching leg, according to guidelines from Mayo Clinic.

If slowing down to a walk doesn’t ease the pain, you’re better off sitting out, at least for a few minutes. Although we know now misfired signals from the brain can be the culprit behind painful cramps — not dehydration or lack of electrolytes — an already cramped muscle can’t operate properly. Continuing to strain it — even if you think you can endure the pain — can injure the muscle even more.

If walking doesn’t help, sit down and massage the affected muscle with your hands or with ice. If a physical therapist or sports medicine doctor is readily available, ask him or her to give you a sports massage to help the tight area relax.

If it’s still not better, Mayo Clinic recommends straightening your leg and flexing your foot toward your knee until you feel the calf muscle stretch. Finally, try using a warm towel or heating pad if tenderness persists.

Muscle cramps, in all of their agony-inducing power, wield the potential to incapacitate even the strongest endurance athletes and undo years of training in seconds. They are an unfortunate reality that most athletes face at some point during their career. While we hope our bodies will get them “out of our systems” during training instead of during important races and competitions, you can never predict when they will occur, nor can you prevent them with 100 percent certainty.

That being said, a muscle cramp is not a permanent illness or a chronic physical condition. It’s temporary, and if it’s the worst injury you ever experience, consider yourself lucky!

Have you tried strong sensory input to prevent cramps?