6 Things Men Do When Negotiating That Women Should Do, Too

When it comes to getting what you want, especially relative to your career, it’s important to understand how best to represent yourself and negotiate to get what you deserve. And while women can definitely make some big moves and fight for themselves, such “ballsy” traits are often associated with men in the workplace instead. 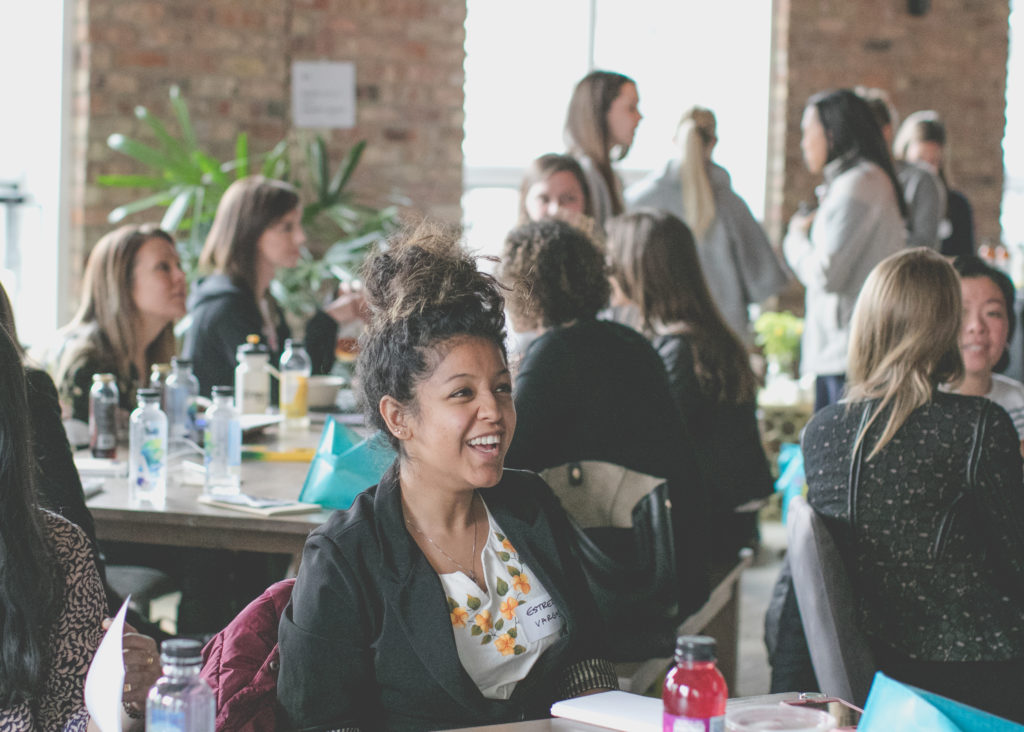 Want to negotiate like a man? Here are a few things men traditionally do when negotiating, all of which women should definitely be doing, too.

Men often consider all aspects of work to boost quality of life, and they aren’t afraid to go after them.

“Sometimes women leave negotiation tactics limited to base salaries, but it’s equally as important to negotiate in other areas, which may include flexible scheduling, higher job titles, and bonuses,” says Dana Case, Director of Operations at MyCorporation.com.

Go into your negotiation meeting with a list of requests (as long as they are reasonable, of course) for everything you need moving forward. Explain how adhering to your demands would be helpful for the company and share your explanation with confidence.

“Men are less likely to second guess themselves during the negotiation process, while women are more likely to try to self-edit everything from their tone of voice to questioning whether or not they deserve what they are asking for,” Case says. Leave your doubts at the door, be confident, and don’t underestimate what you’re bringing to the table.

This is a must for the negotiation process, Case explains. “It’s a means for showing the results of the initiatives they have successfully spearheaded over a specific time period and how they were able to stick to, and accomplish, SMART goals,” she says.

If women doubt themselves at any point during the negotiation process, the proof is in the pudding, as they have these receipts to back them up and help them get that confidence back.

With a tangible list of goals achieved and milestones hit, “[women] have all of the documents they need right in front of them to back up their hard work and accomplishments,” she says.

Don’t sell yourself short or worry about asking for too much. If you want a high base salary, start with the high base salary. This can be negotiated, but the point is not to start off with a small number when you know you deserve more.

“Go big, and don’t accept the first offer that comes your way,” Case adds. “It’s highly unlikely men would do that, so women should be strategic in a similar manner and avoid settling for less.”

That said, asking for a completely unreasonable salary will make you look inexperienced and out of touch. For instance, it would be unwise to ask for a 150 percent raise that would make you higher paid than your company’s CEO. Make sure you research what others in your field and your city are making, then ask for the high end of that salary range.

To paraphrase the Spice Girls, “what do you want, what do you really really want? Negotiate to get to that thing — whether it’s money, flexibility, or a better job title — and don’t settle,” Case says.

Men often go after the things they desire and a “no” really just means “not yet” or “not in this way.” Women should have the same attitude and persistence, and they can find different angles to get what they are looking for.

Business is business—it’s not a time to break down in tears in the office or take a denial for a request too personally where you might jeopardize your relationships or lose your credibility. If you act offended, defeatist, or hurt, it will make it harder for you to negotiate again in the future.

Instead, take the decision as a business decision and take your shot again when it’s a better fit. No matter what, maintain your composure as a badass woman who knows how to get things done and can stay strong amidst setbacks.