This Week in Wellness: Writing for your Health 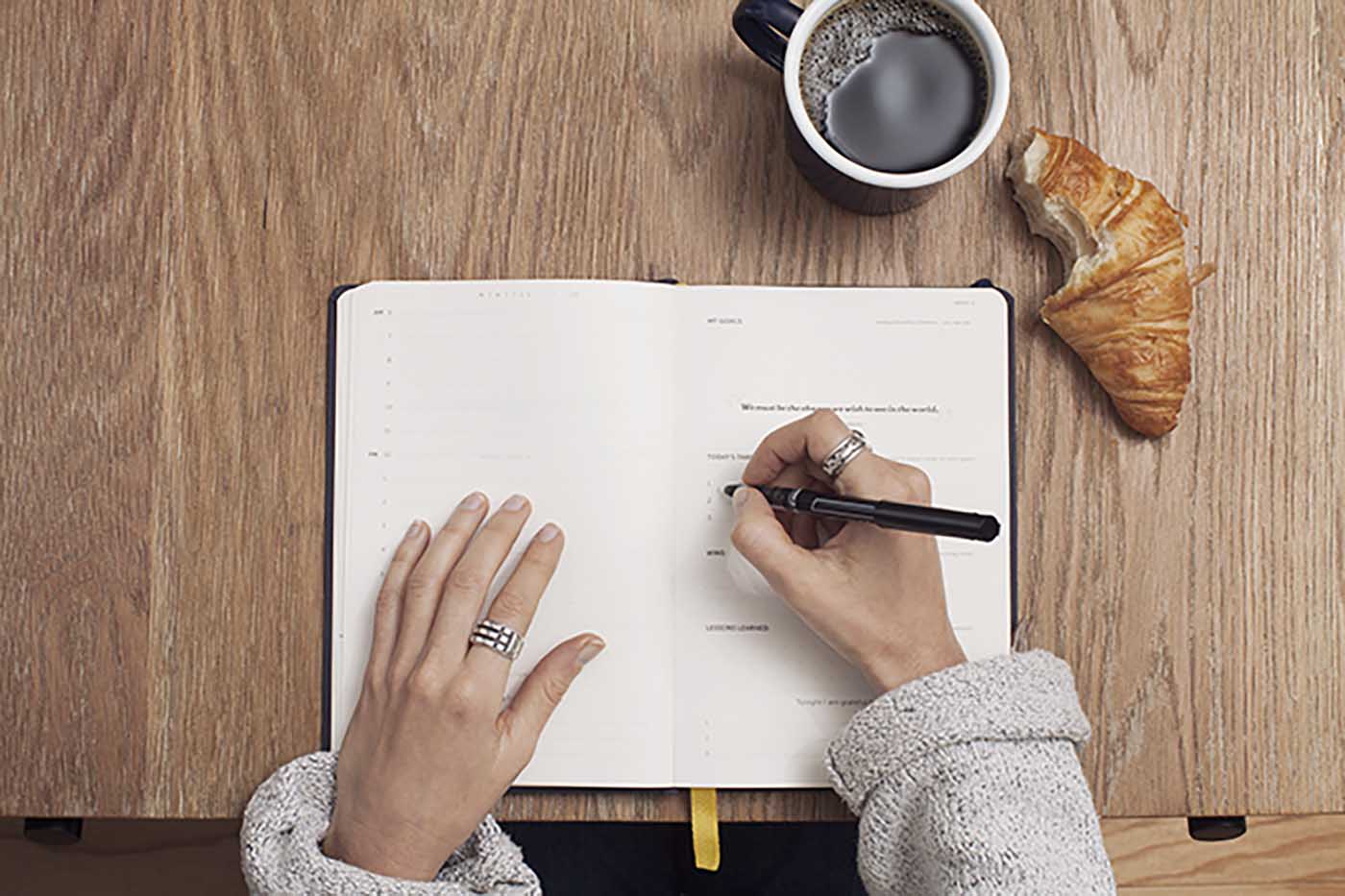 Does anyone else feel like this week has been absolutely bananas? Must be something about how the planets are aligned – or maybe it’s the shift from August to September.

Regardless of the craziness, the team has been swapping news that makes us think all week. And (maybe not so surprisingly) the news we care about tends to be in the wellness category. If it’s fascinating to us, it might just make you think today:

There’s a lot of buzz about writing – so much so that we figured we’d write about it.

This piece from The Atlantic highlights the similarities between writers and runners – and how it’s not a coincidence that the two traits can go hand in hand for a person. After giving it a second thought, those breakthroughs after a period of a writer’s block do sometimes seem to give off a runner’s high vibe …

We’ve also seen the craze for the bullet journal (Type A’s are rejoicing everywhere and colored pencil sales have probably spiked nationwide in the last few weeks), but this article from U.S. News & World Report makes the case for a slightly different kind of writing assignment – free writing – in which you let whatever emotions come out spill onto pen and paper the old fashioned way- no social media to distract you – can help you distance yourself from the emotionally charged issue at hand and give you perspective.

Speaking of social media, it’s just as bad as munching on sweets late at night.

A recent study covered in Huffington Post about the effects of social media “likes” on the brain states that these little guys trigger the same area of the brain associated with rewards (aka eating your favorite candy). That feeling you have when you’re lying in bed scrolling through your Instagram feed and you think to yourself, “Okay, three more minutes, I need to go to sleep,” and then you check the clock and it’s 15 minutes later? It’s not your fault, it’s the dopamine talking (kidding, kind of).

Namely, the fitness selfie. We had a lot of love for a class pass blog post that applauded those not-so-Insta-worthy moments captured on camera and shared with the world.

It’s a sad sentence to come to grips with. Of course, there are healthier options, but we thought it worthy to note that both the New York Times and Women’s Health brought up granola’s “nutrition” content.