Social Media and Your Mental Health 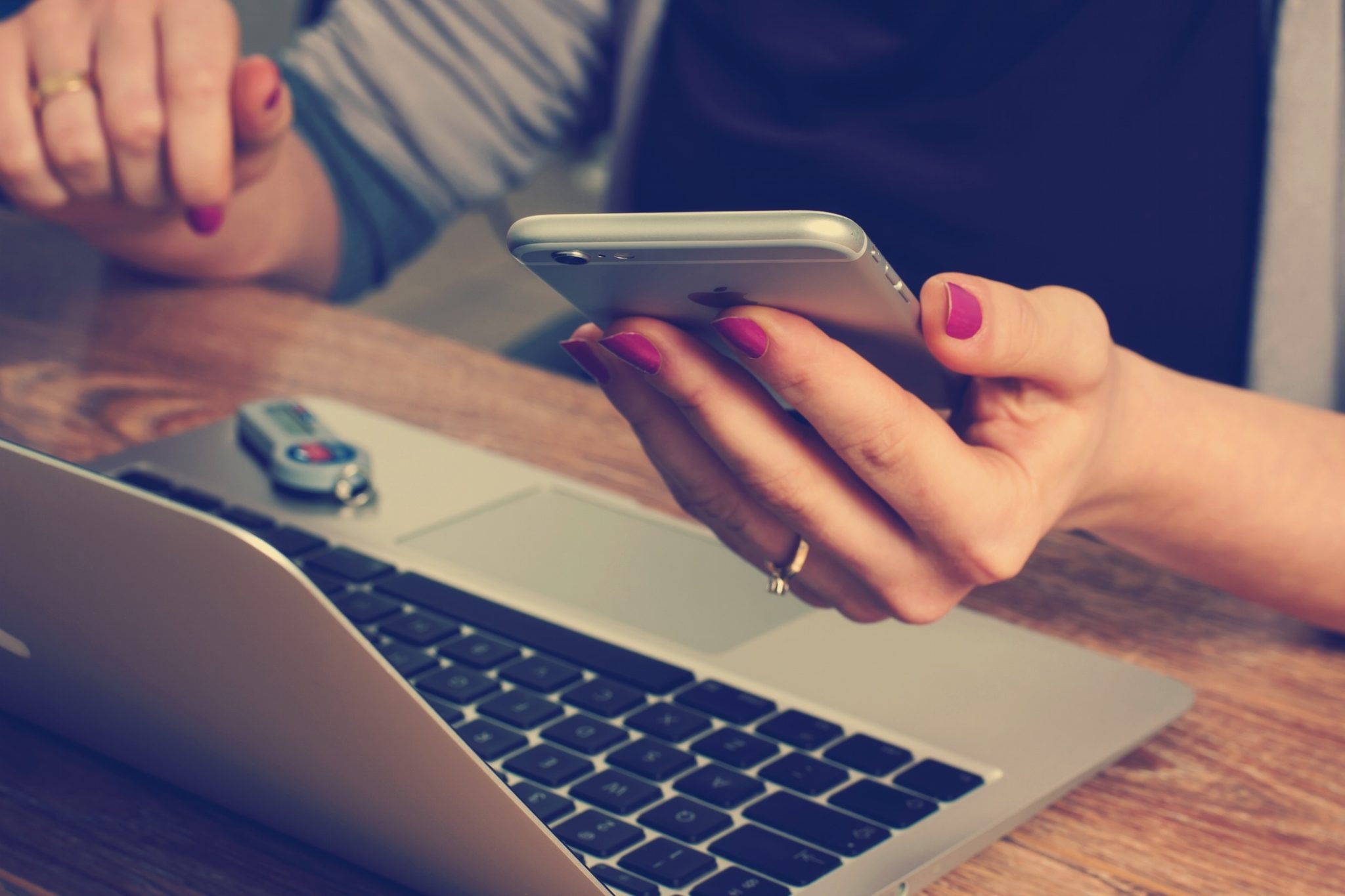 Are you ever left feeling a little inadequate or jealous after scrolling through a Facebook friend’s vacation pictures or posts about a promotion or engagement? If so, you’re not alone.

Between Instagram, Facebook, Snapchat and dating apps, we are inundated with social media. While these social outlets offer users an unprecedented degree of connectivity, they can also yield some negative affects.

According to two related studies at the University of Houston (Texas), people who spend a lot of time on Facebook are more likely to begin comparing the happenings and achievements in their own lives to those of their Facebook friends, which can lead to depressive symptoms. Mai-Ly Steers, a doctoral candidate in social psychology at UH, led the research on this topic and published her findings in the Journal of Social and Clinical Psychology in April.

“It doesn’t mean Facebook causes depression, but that depressed feelings and lots of time on Facebook and comparing oneself to others tend to go hand in hand,” said Ms. Steers.

“One danger is that Facebook often gives us information about our friends that we are not normally privy to, which gives us even more opportunities to socially compare,” said Ms. Steers. “You can’t really control the impulse to compare because you never know what your friends are going to post. In addition, most of our Facebook friends tend to post about the good things that occur in their lives, while leaving out the bad. If we’re comparing ourselves to our friends’ ‘highlight reels,’ this may lead us to think their lives are better than they actually are and conversely, make us feel worse about our own lives.”

People who already struggle with emotional difficulties are even more susceptible to depressive symptoms caused by social media comparisons after spending more time viewing them, according to Ms. Steers.

As Ms. Steers noted in her report, people typically only post the good moments they are proud of — the “highlight reels” — such as exciting accomplishments, vacations or happy surprises, not the less than average — but normal — stuff that happens on a daily basis.

The technological advances that have led to instantaneous dissemination and easy access to information sharing have both intended and unintended consequences. While the moral of the story here isn’t to stop using social media altogether to avoid comparing yourself to others, it is to be aware of how, subconsciously, consuming every picture and post our Facebook friends publish affects our own self-view.

On the other hand, findings such as these do reinforce the benefits of deliberately detaching — or liberating — oneself from social media for a while.

While using social apps and websites is part of many of our daily lives, we actually can live without them (remember life before Facebook launched in 2004?). Furthermore, if we make a conscious effort now and then to reduce time spent on social media, we can decrease opportunities for making social comparisons and feeling bad, and open up more for other activities.