Barre Bee Fit has been a favorite Chicago fitness studio since it’s opening four years ago. It was where I first fell in love with studio fitness (seriously look back at the archives). But as that little gym in River North turned into a national brand, the founders Jillian Lorenz and Ariana Chernin took another look at the classes and the brand and decided to evolve their offering in accordance with their mantra:

With that, Barre Bee Fit was relaunched as The Barre Code. The changes that went along with this rebrand were unveiled at a preview event this week alongside a sneak peak of the franchise’s newest workout, TBC, short for “The Boot Camp.”

Regulars to the studios who haven’t taken Lina’s bootcamps (like this Thanksgiving pre-feast workout) would have trouble recognizing it. The entire class we previewed took place out of reach of the ballet barre. With help from body bars, medicine balls and everyone’s full range of motion, TBC was a force to be reckoned with.

Lina, the Chief Training Officer (best title ever?) led the class and threw in squat thrusts, offset pushups and so much more. Studio-goers will start to see TBC on The Barre Code’s schedule starting 7/17/14. 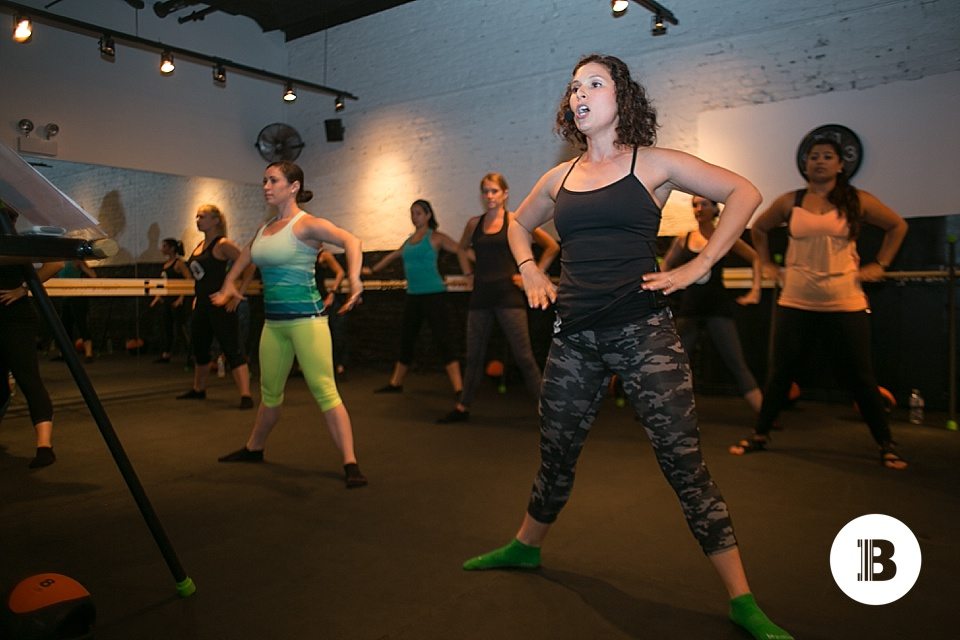 Couple the launch of TBC with the streamlining the remaining classes and there’s a lot of evolving happening. The total body workout that you’re probably most familiar with, “Barre Bee,” (comprised of strength training work focused on heavy repetition and isometric holds) will now be called “Barre Code.” In addition, the remaining class names will be simplified to succinct names as follows: “Burn,” “Brawl,” “Barre-dio” (formerly “Barre-dio Barre”), “Interval” (formerly “Barre-dio Interval”), and “Baryasa.” 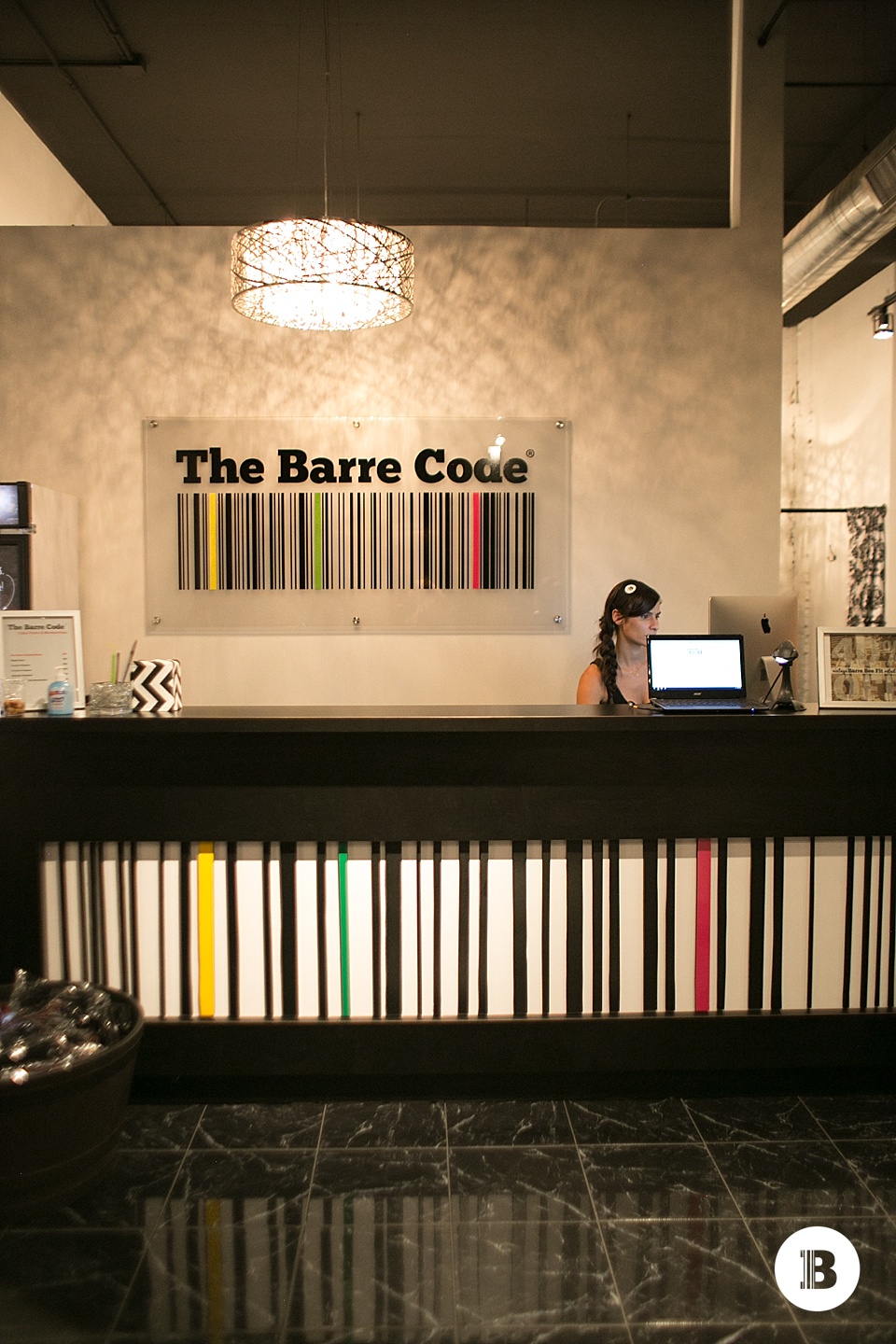 The final exciting announcement: a new The Barre Code studio will be opening just a short walk from the Belmont “L” at  Sheffield and Belmont.