What It Means To Be A Highly Sensitive Person

When most people are asked to join a group of friends at a bar or crowded restaurant on a Friday or Saturday night, most 20- or 30-somethings don’t even hesitate to say yes—it’s a given, they’re going. But when it comes to me, more often times than not, I politely decline. Why? I don’t like loud environments, bright lights hurt my eyes and I can’t stand too many things going on at once. (I need my weighted blanket just thinking about it). Now, I know what you are thinking, and no I am not antisocial, nor am I an extreme introvert. I’m just a highly sensitive person. 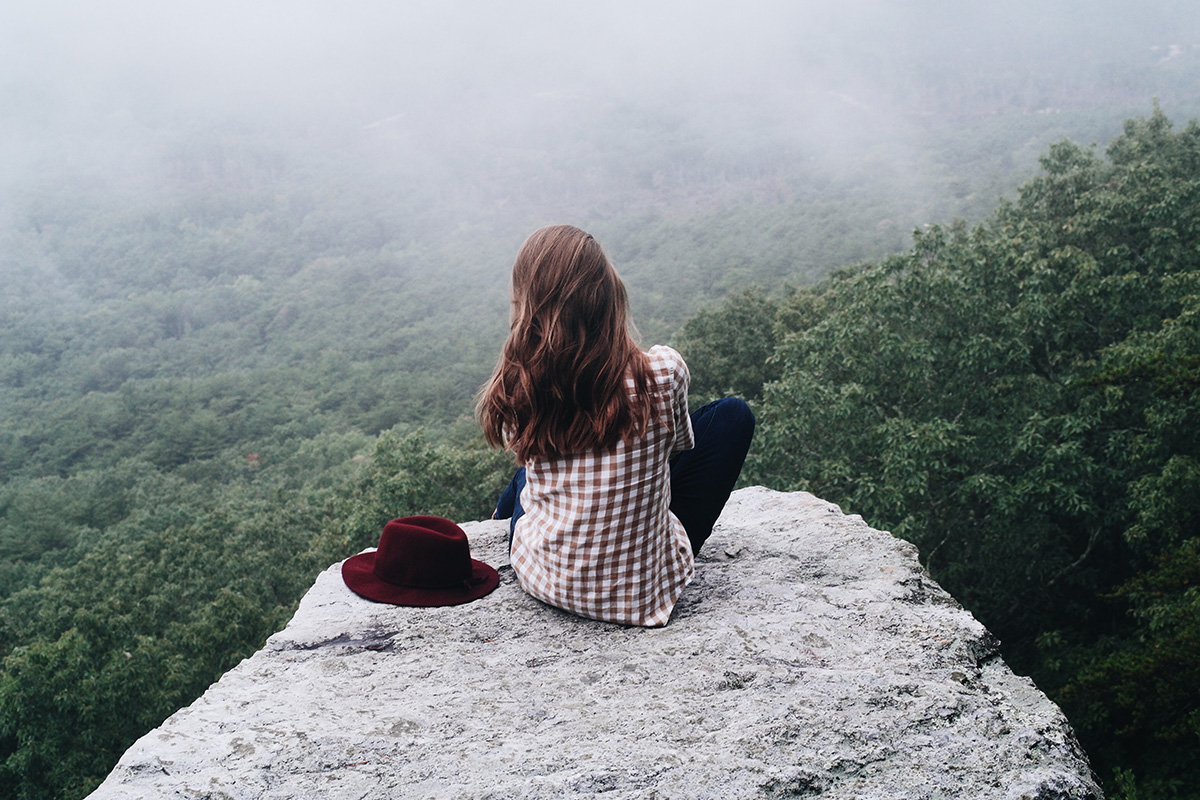 What is a highly sensitive person?

Often referred to as an HSP, highly sensitive people make up roughly 15 percent of the population. No, HSP’s are not necessarily people that are extra sensitive in the way you are thinking (insert image of your friend who always sobs at the end of a romantic movie here). Being an HSP is not as simple as being an overly emotional person. HSPs are often categorized by the following characteristics:

An HSP is someone who is extra sensitive to external and internal stimuli and is also someone who is also probably thinking just a little bit more about, well, everything! Holistic Healing Coach Syanna Wand (also co-founder of tallow-based beauty company Amara Marie), says, “Sensitivity is a trait that exists on a scale. All of us are sensitive to one thing or another to some degree. HSPs are sensitive to it all. Imagine something that bothers you (cigarette smoke, for example) and then imagine being that sensitive to ALL the lights, noises, smells, tastes and people around you in that same way. It’s not easy living in a body like that!” Take me for instance. Physically, certain fabrics or textures drive me crazy (don’t even get me started on bras). Unexpected emails overwhelm me and joyous occasions like a wedding celebration send me straight off the dance floor and over to the side of the room where I can take a quiet moment. If you are anxious about an upcoming medical appointment, I can sense your trepidation and know something is off. Certain song lyrics or pieces of writing can make me emotional and that comment you said to me last week (err, last month), yeah, I’m probably still thinking about it. While some of these behaviors may resemble antisocial behavior or odd quirks, it’s neither. I simply have a lower tolerance for external and internal stimuli that my nervous system can’t process all at once. Wand goes on to explain, “Often, friends and family of sensitive people get really annoyed at their loved one for being the way they are, but what they are missing is that it’s not a choice. HSP’s can no more control their sensitivity than a person can control their eye color.”

Tips for interacting with an HSP

“Learning to love an HSP is not about getting them to change, because they can’t. It’s about learning how to work with their nervous system in a way that supports their low tolerance levels so the beautiful parts of their sensitivity can shine through,” explains Wand. “The next time you find yourself getting frustrated with the HSP in your life, remember it’s hard for them too, and see if you can work together to make the experience your having a little less intense. For an HSP, some simple grounding contact like a hug can go a long way.” If you are friends with an HSP, live with one, love one or work with one, here are a few tips so you can better interact with them in a way that is more conducive to their sensitive systems:

Tips for living as an HSP

If you are an HSP, here are a few tips I found helpful in navigating a world in a highly sensitive system:

During this journey, I’ve learned being an HSP doesn’t mean there’s something wrong with me. I just process sensory data more deeply than others—which has its drawbacks, but also holds many beautiful and unique advantages. Wand sums it up best: “Being an HSP can prove challenging in a modern world that is not set up to support sensitive people, but by learning that sensitivity is not a deficit, but rather an inherent trait that makes you unique, special and in need of gentleness, you can learn to embrace and make shifts to your personal world to more closely match your own unique needs. That’s how we move from disempowered sensitives to empowered ones; by seeing, exploring and, eventually, owning our sensitivity in all its glorious complexity.” The next time your friend politely declines an event that sounds exciting to you, perhaps reconsider your plans and see if they want to do something else. Mocktails and hygge anyone? If you think you may be an HSP, take this free online assessment or you can connect with Syanna here.