The Right Way to Treat a Sunburn

Let’s be real: Even if you’re super-diligent about applying sunscreen, sunburns happen. Even the smallest, most superficial sunburn can be painful, but if you neglect to slather on the SPF altogether and are out in the sun all day? Well, you can end up with a reaaaaalllly serious burn that requires medical attention. Ouch! 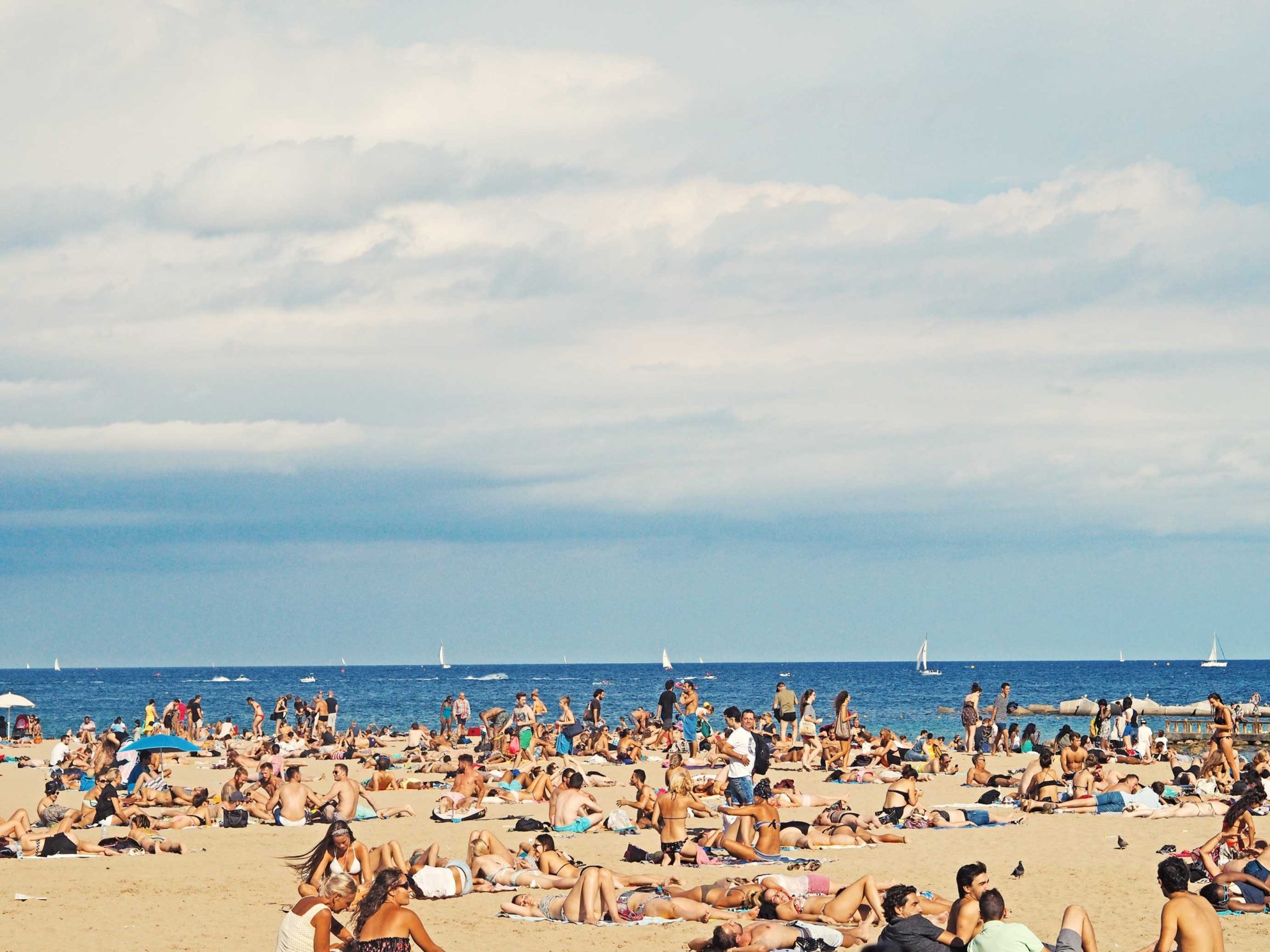 “Burns are classified as first, second and third degree based on how deep they penetrate the skin,” explains David E. Bank, MD, dermatologist in Westchester County, New York. Here, learn about the different degrees of sunburns and how to treat a sunburn no matter what the severity—because no one wants an irritating burn preventing them from having summer fun.

Most sunburns fall into this category. These mild sunburns only affect the top layer of your skin, says Bank. “The skin will look red and dry and might peel days later but does not blister,” he notes.

You can treat first-degree sunburns with aloe vera gel and ice packs, and they take a few days to a week to heal. Applying Bio-Oil Skincare Oil ($14.99, ulta.com), which is jam-packed with vitamins and plant extracts, can help with the healing process, adds Bank.

Second degree burns, also referred to as partial thickness burns, affect the epidermis—the top layer of skin—and the dermis, which is the layer below the epidermis,” says Bank. “Second-degree sunburns result in blistering, swelling, pain, redness, and peeling.”

If your skin is oozing, you should treat it with an antibacterial ointment and cover it with a non-occlusive bandage, advises Bank. Second-degree burns take about a month to heal. In pain? Acetaminophen or ibuprofen can usually take care of that, Bank says.

Also known as full thickness burns, these sunburns affect the epidermis, dermis, and structures deeper than that, like muscles and fat, says Bank. (It’s worth noting that third-degree burns are typically the result of a scalding liquid, flames from a fire, or coming into contact with a chemical or electrical source, but extreme over-exposure to the sun can certainly lead to second- or third-degree burns.)

With a third-degree sunburn, skin can look leathery and charred, and nerve damage and scarring can occur. You might even require surgery, says Bank. “This type of burn requires immediate 911 treatment,” Bank says.

When else should you seek medical attention to treat a sunburn? “See a doctor if the sunburn involves blisters so that you can be evaluated for treatment and pain management,” suggests Bank. “Antibiotics might be necessary if the wound looks infected.”

And if you have a fever, are in severe pain, or have a headache, you should also head to the doc pronto. A prescription steroid (either topical or oral) may help ease redness, swelling, and itchiness associated with your sunburn.