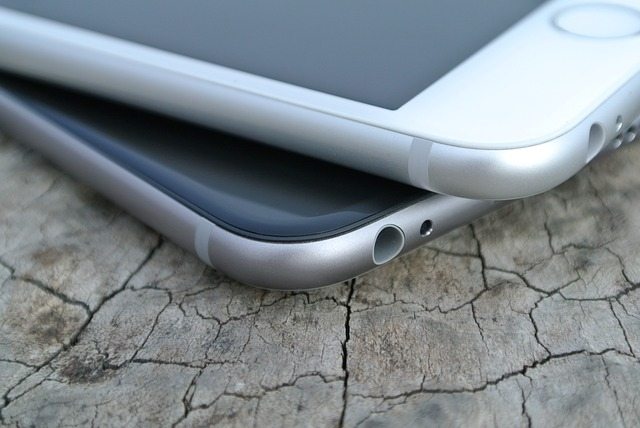 If you’ve ever tripped on the treadmill because you were typing an email on your smartphone, checked your inbox on a date, run from the beach to the hotel lobby for free Wi-Fi while on a vacation or responded to an email when you should be asleep, you’ve likely felt the effects of “telepressure.”

Telepressure, a term created by two psychology researchers at Northern Illinois University, is feeling the need to respond to electronic communication — including emails, texts or voicemails — as quickly as possible to ensure you appear responsive and connected.

Larissa Barber, a psychology professor at NIU and lead author of a new study on telepressure, said, “Employees pick up on both subtle and not-so-subtle cues in the work environment that imply that fast response times are needed to be perceived as productive workers. This may leave employees feeling like they technically have the option of not being continuously accessible, but that unplugging — even for short periods of time — may be damaging to their careers.”

Quick response times are important and even critical in many jobs. When working teams, especially those situated across various locations, keeping in communication and constantly updated on information is essential. But when does connectivity becomes disruptive?

According to Forbes, in one survey, 81 percent of workers said they have checked work email on a weekend, and a third of employees respond to emails at work within 15 minutes. A different survey found that employees on average spend 28 percent of their day reading and answering emails.

With the power of communication constantly at our fingertips, it’s hard to resist that ping that let’s us know we have an unread message in our inbox, even after clocking out. But feeling obligated to read and respond to emails after work, and perhaps more importantly, the anxiety caused by not responding, can actually be harmful.

According to a Human Solutions study, 52 percent of survey respondents who reported feeling stressed out at work said this stress caused them physical health problems and 42 percent reported suffering from mental health problems. Over half of employees said they thought about quitting their job because of related stress, and 75 percent said the quality of their personal or family life suffered because of stress experienced at work. Notably, 64 percent of respondents indicated the quality of their work suffered because of stress caused by their jobs.

In the case of telepressure, the stress that stems from the drive to excel at a job can ultimately reduce productivity. If telepressure is preventing you from shutting the laptop or putting the phone down after leaving the office, you may be doing yourself a disservice. The effects of burnout are real and have serious impacts on physical, mental and spiritual health in addition to your value as an employee.

So, how can you manage telepressure and prevent its effects? First, set ground rules. Decide what times during the day you will reply to emails, instead of constantly checking your inbox. Tell yourself you won’t check for emails after the workday is over, especially not during time spent with family, friends or other loved ones. A good way to resist checking is turning off cell phone notifications that alert you of new messages.

If it’s possible, set aside an hour in the workday during which time you won’t check your email at all, so you can really focus on other tasks. Choose the time you feel you’re most productive.

For many people, working out is the best and most effective means of relief from the mental work and stress experienced at a job. Don’t let this time be interrupted by feeling the need to stay in communication by making your workout a no-phone-zone. Use another device to listen to music (do iPods still exist?) or put your smartphone on airplane mode so you can’t receive any new messages until you’re finished exercising.