Being Boston Strong: From Tragedy to City-Wide Celebration 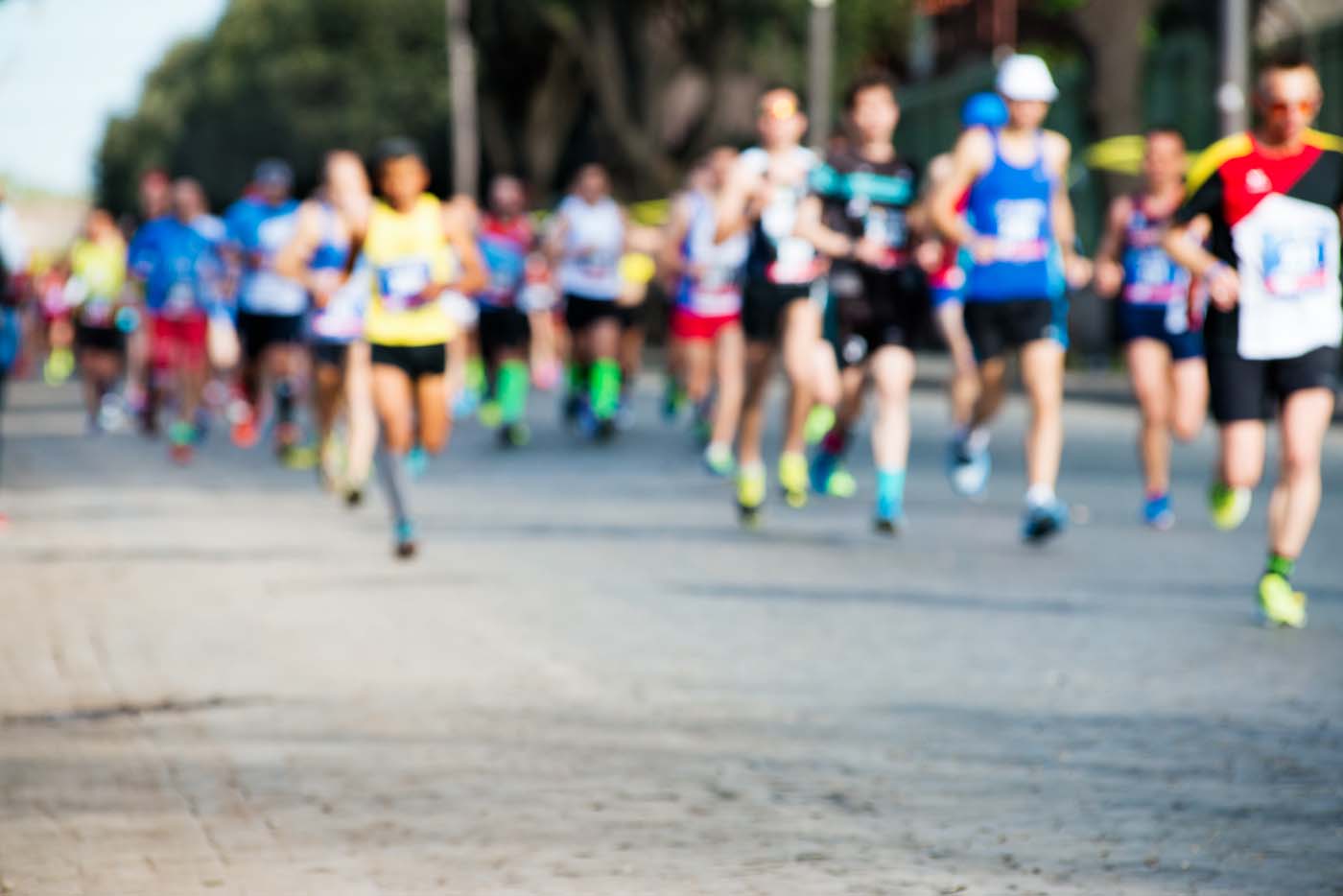 Qualifying for The Boston Marathon once is an achievement many work a lifetime to unlock. Cindy Kuzma – accomplished runner and writer for Runner’s World, Women’s Health, aSweatLife and more – is about to make her sixth appearance on the Boston Marathon course and is starting her well-practiced pre-Boston Marathon routine at about the time of publication.

For Cindy and the rest of the running community, the institution that is the Boston Marathon is as special and important as the act of crossing the finish line itself.

“It’s something I don’t take lightly. It’s a prestigious thing that I am honored to be able to have a chance to participate in,” Cindy said. “Just being there for marathon weekend is a huge celebration for the marathon community. It was always that way, even before 2013, but now even more so.”

In 2013, as Cindy alluded to, the Boston Marathon also became synonymous with the horrific bombing at the race’s finish line that put the city on lockdown.

That race was Cindy’s second qualifying trip, but mid-race she realized she was suffering from an injury that was severely slowing her down.

“From mile 13 on, I was doing a combination of running and walking, unsure of whether I could or should finish,” she said. “I finished in a time that would have been good when I started running marathons, but was about half an hour slower than I had planned to run, which meant that I was still outside when the bombs went off.”

At the moment of the second explosion, Cindy realized the terrible sounds weren’t a result of an accident, so she started on a disoriented run to find safety and her husband. Once she located her husband and her Fleet Feet Training crew, Cindy spent the day on lockdown while trying to reach family to assure them that she was OK.

But when recalling the day, she expressed a sense of gratitude.

“I feel so fortunate that not only did I not get physically harmed, but I didn’t see anything – I know there were people who saw things that day that will haunt them forever,” she said.

But the running community and the marathoning community rallied around the day and the race, defiantly going back to run Boston in droves the year after it happened. The race was capped at 27,000 runners in 2013 just likes years before it, but in 2014, the field was increased to hold 36,000.

Cindy was among the thousands on the course that year.

“There was a spectator who yelled, ‘We been waitin’ all yeeeaah fo’ ya’!’ and that just encapsulated everything about the way the city embraces the race for me,” Cindy recalled.

As thousands of first-time Boston Marathon runners prepare to be embraced by one of the only cities that declares its marathon a holiday, Cindy has some seasoned advice.

“Going to Boston for the first time is like running your first marathon – the magic, the energy – you’ll experience things you’ve never experienced, even if you’ve run 50 marathons before that were not Boston,” she said. “Give yourself permission to do what feels right – to take in as much of the atmosphere as you want and to step back when you want. Most of all, really enjoy it.”

Good luck out there, Marathoners. We’ve been waiting all year for you.