We Got Goals: Liu Gross Talks Expansion in 2017 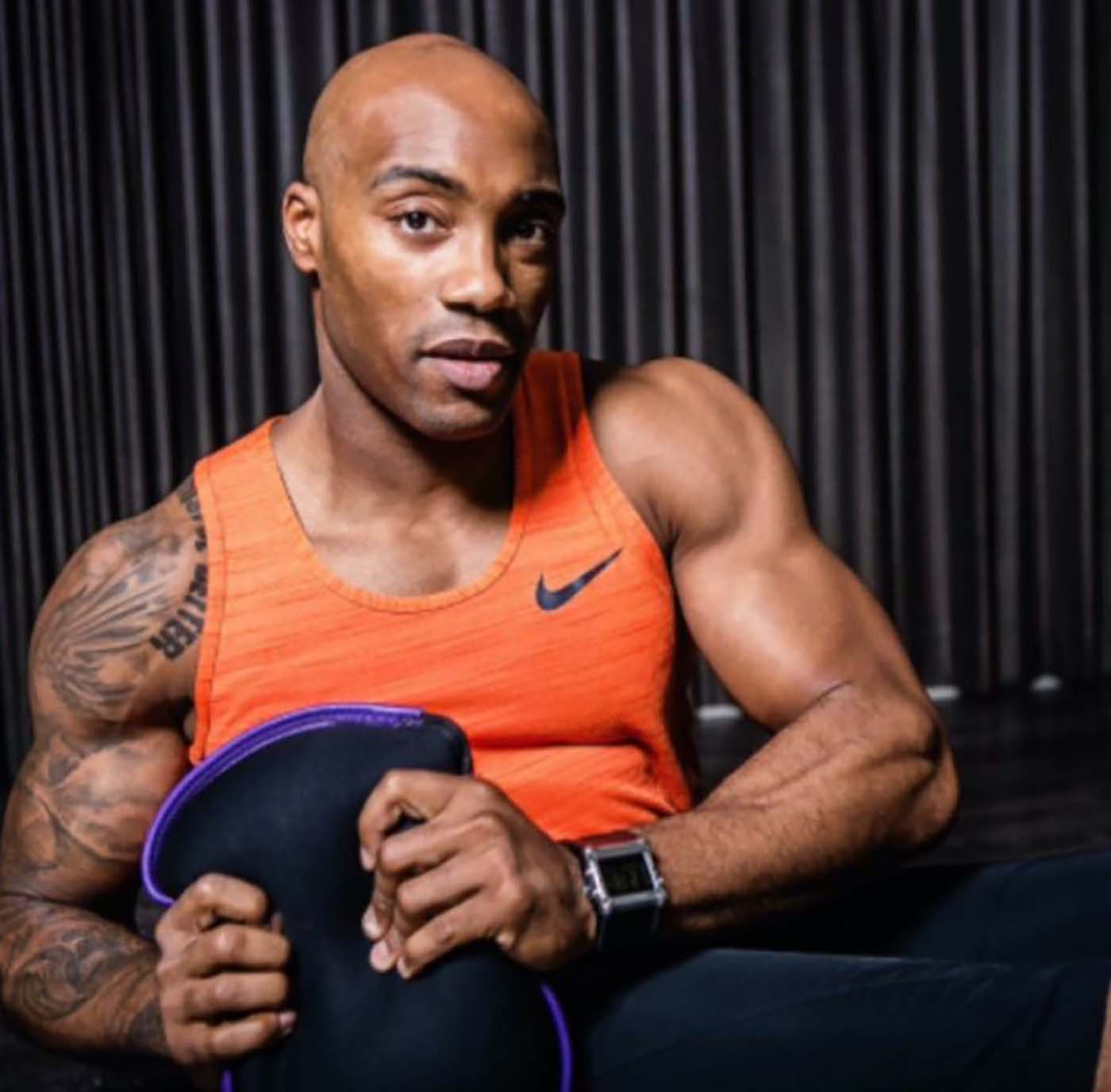 Liu Gross found his way into the studio fitness industry in a way that makes perfect sense for his path. As a lifelong athlete who studied elementary education, he started as a personal trainer and a group fitness instructor, but found a true passion in educating people.

If you’ve ever taken a class with Liu, you’ve experienced this along with his distaste all things mediocre. He won’t stand for quitting early, sacrificing form for speed or forgetting just why you’re in the room in the first place.

Liu’s career has grown and evolved along with the studio industry. We sat down with him to talk about his goals as he looked back at how far he’s come and ahead to where he wants to be next year at this time.

How does Liu set goals?

“When it comes to goals, it can just be a matter of just sitting down and deciding,” he said.

Liu took time to reach more people in a few ways in 2016: through group classes at Studio Three, through social media and through his writing.

But ever-present in Liu’s lifelong pursuit of career fitness is his desire to help make people stronger. This year, he just did more of it.

“I’m all-in for helping people reach their goals. The more people I can help, the better I feel,” he said. “I’m proud when someone comes up and talks to me after class and says, ‘hey, that was a really tough class and I didn’t think I’d make it through, but I did.’”

A newer pursuit, though, was Liu’s drive to nurture a side of himself outside of the gym. The writing process, he said, took work. His pursuit of creativity wasn’t always easy, but it was worth it.

“I love the process and being able to fine-tune my creative skills,” he said. “It’s one of my gifts, but just because it’s a gift doesn’t mean it’s a skill.”

“I believe there are a couple of things that are maybe missing in the fitness industry,” he said.

Liu believes every movement, class, athlete and trainer needs a “why” – a reason to be doing what they’re doing. After our talk, Liu sent me an article from The Wall Street Journal about how studio fitness classes are becoming increasingly difficult.

With all of that pondering around the state of fitness, Liu mentioned one last “big hairy audacious goal.”

“I want to get closer to opening my own space,” he said, noting that he’s spending this year solidifying the business side of that big idea.

Want to work out with Liu? Find him at Studio Three in the Interval studio where he’ll show you his why if you show him yours.