Why You Have to Learn to Ask for Help 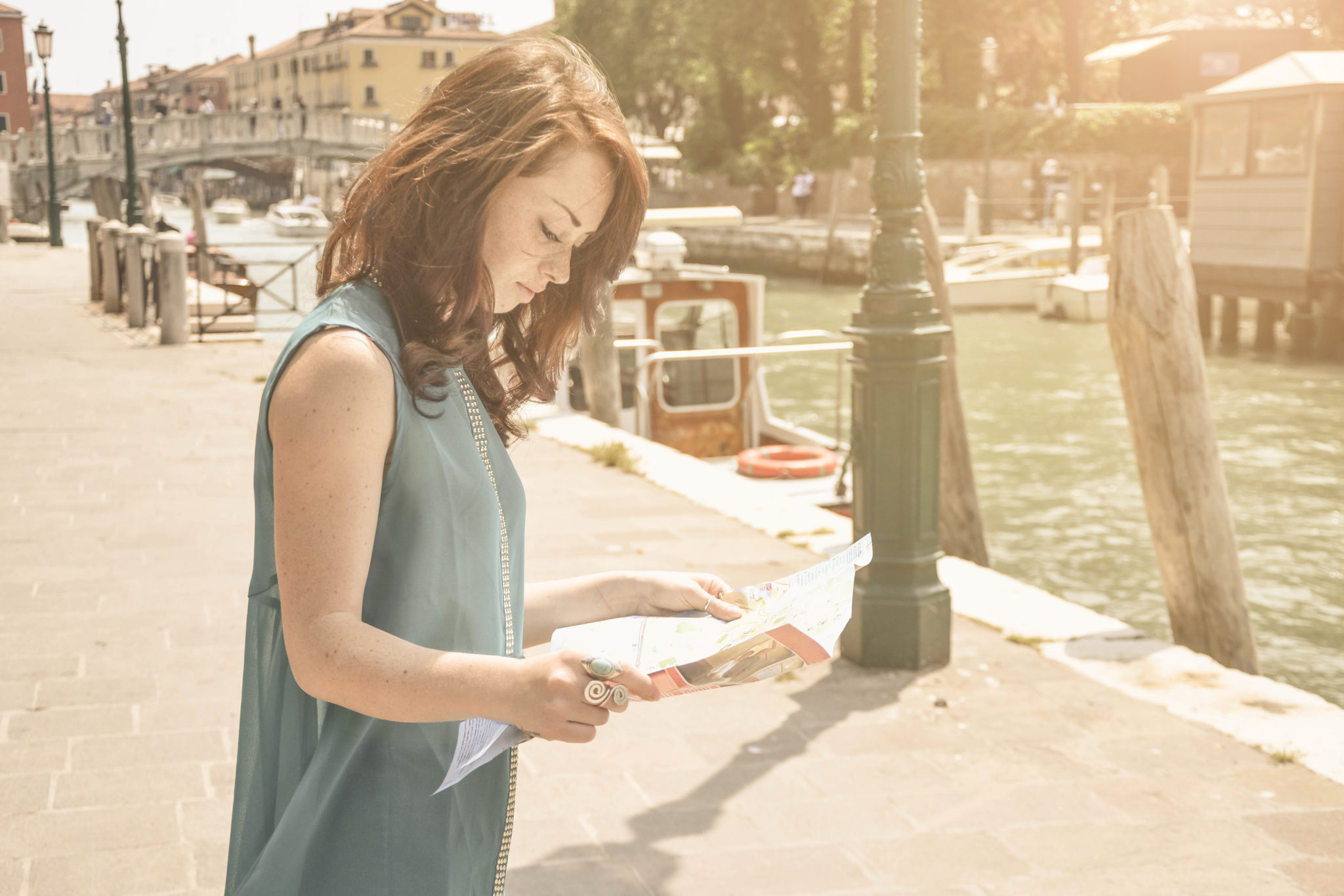 I’m a pretty independent person. I don’t think twice about doing things on my own, and I can spend hours by myself on a Sunday, thoroughly indulging in Kristen-time (which usually includes yuppie sh*t like Pilates, grocery shopping and long walks on the lakefront. Sue me).

And I tend to take that attitude with me when it comes to work, planning trips or even more emotional things like personal problems and family issues. Asking for help often seems like showing weakness or admitting that you’re inexperienced in something. It often feels like imposing on others. At its worst, asking for help feels like exposing yourself as a fraud or an imposter.

Tackling big things in life on your own seems like the noble move and you can probably handle it for awhile. Eventually, however, you’re going to feel the burden on your shoulders, and that stress will manifest itself in your body: sleepless nights, stomach in knots, jaw pain – all that fun stuff.

Get over yourself. It’s time to ask for help. Here’s how.

First, it’s time to get rid of your cognitive schema that says “asking for help = weak.” Instead, asking for help should be thought of as a sign of strength. You know what you need, and you’re brave enough to ask for it. In a work setting, asking for help indicates that you’re excited to learn and improve your skill set.

Ask for Something Specific

Saying “I need some help” is a cop-out. It’s too vague for anyone to be able to deliver on. Instead, make your request more specific: “I need a second set of eyes on this press release. Do you think it’s too wordy?”

Turns out, people like helping others. Research shows that we consistently underestimate the number of people who are willing to help us and the extent to which they’ll go out of their way to assist. In one study, participants asked strangers to do a variety of favors for them, from borrowing cell phones to walking two blocks to show them the way to the campus gym – and the participants were consistently amazed at how willing people were to help. So relax – you’ll probably end up being pleasantly surprised.

Admit it to the person you’re asking for help. Begin your request with, “I’m nervous to ask” or “I’m hesitant to bring this up.” They’ll probably realize that you’re a little intimidated and respond empathetically. Hey, they’ve been there too at some point.

Finally, let your mind go there-  you know, the place that fills you with a sense of panic. The worst case scenario. You ask for help, someone says no. Well, you’re no worse off than when you started, and at least now you aren’t wondering whether there was something you could have done to diffuse your stress.

Now that you know how to ask for help, make sure you pay it forward. Next time a clueless tourist asks you for directions on Michigan Avenue, don’t give a heavy sigh and make a show of continuing to text on your cell phone. Put good “helping others” karma out into the universe. After all, ask, and you shall receive.