Whether it’s your wedding, a marathon race, or another big happening in your life, planning for a major event is exciting. But what happens once the special day is over? For many people, the end of a big event ushers in a period of blues or depression.

That’s because chances are, you’ve invested a lot of time, energy, and planning into the event. For example, if you planned your wedding for a full year down to every last detail and it was over in just one day, it makes sense to feel a sense of emptiness afterwards. 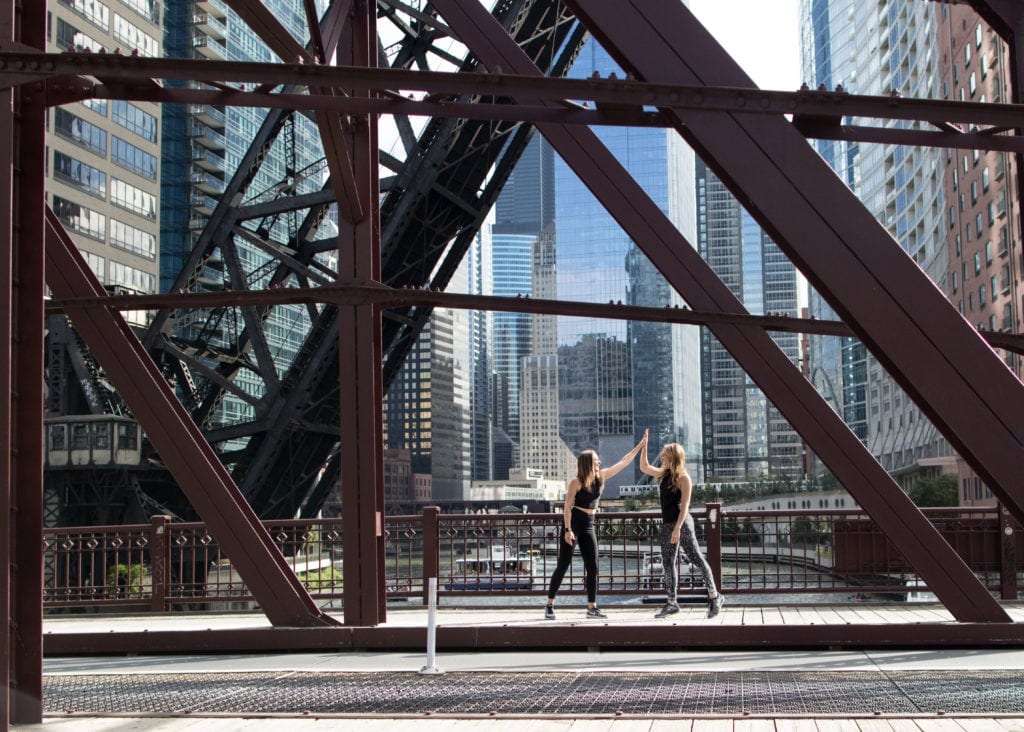 “Events that provide a lot of joy and that result from a lot of effort, energy, planning, or resources are the ones you’re more likely to miss when they’re over,” says Dr. Paula A. Freedman, Psy.D., a licensed clinical psychologist.

She says the end of a major life event can almost feel like a breakup of sorts. “The more invested you were and the more reward it brought you, the more painful it can be when it ends,” she explains.

And it’s not just future brides and grooms who are susceptible to post-event blues. Sadness and depression can hit for athletes too, like marathon runners who spend a good chunk of their time training and preparing for a race only for it to be finished in a few short hours.

Kiersten McCartney, a marathon runner and running coach, knows this firsthand. “After every major race I’ve trained for, I’ve had [the post-event blues],” she says. Since she spends the majority of her weekends training for months on end and cleans up her diet significantly, the end of a race can feel, well, anticlimactic.

Major feats you overcome, like a physical challenge, can also be tied to your self worth. “It can be a rude awakening to find out post-event that you’re still just you,” says Freedman. The same goes for getting a dream job or entering a committed relationship: the rush of it all gives an instant ego- and mood-boost, but it can’t stay that way forever.

Freedman says the post-event depression can affect everyone at various levels. Someone with a family history of depression or clinical depression may experience post-event blues one way, while a person who isn’t depressed, but rather has a personality where they place a lot of value on the future, will be affected differently.

Since an event’s end is inevitable, it’s important to find ways to lessen the effects of post-event depression. Unfortunately, says Freedman, there is no way to really prevent feeling sad after an important milestone passes you by. However, you can prepare yourself with how to react and respond to the feelings you may have.

Being mindful and accepting of the turn of events is essential. Freedman suggests being as mindful as possible during the event itself so you don’t feel as if you’ve missed out on anything. “Mindfulness is about being super present and in tune with all of the sensations: sights, sounds, smells, feelings, tastes,” says Freedman.

Getting comfortable with constantly changing stimuli will help you transition from the sudden change back to “normal” life after the event. McCartney does just that after a big race. She says she’ll head to her favorite donut shop and really savor the experience, since she abstained from donuts during her training. “Getting excited about those little things makes a big difference,” she says.

Second, focus on accepting that the event is ending. Yes, it’s okay to feel sad, but remember that dwelling on the past is wasting valuable time and energy you could spend on the present. “Acceptance means that you’re allowing it to be true that this event you were so excited for is now just a pleasant memory,” explains Freedman.

Another great way to deal with any negative feelings you’re having is to think about the symbolic meaning of the event. If it was your wedding, it could symbolize the current love you have, something that hasn’t ended. If you finished a race, celebrate how you had the chance to discover your true dedication to something.

Freedman says it best: “You don’t run just to get the glory of finishing a race; you run because it enhances your life, again even on ordinary Tuesdays where there’s no medal at the end.”