If you’ve ever tracked your time for work, the idea of delineating exactly where you spent every hour for fun may be a non-starter. But according to Laura Vanderkam, author and speaker, the process just might make you happier, more productive and help you realign your actions to your priorities.

I’m in the middle of doing a time tracking exercise – and as a reluctant goal-setter, setting priorities is a better fit for me. 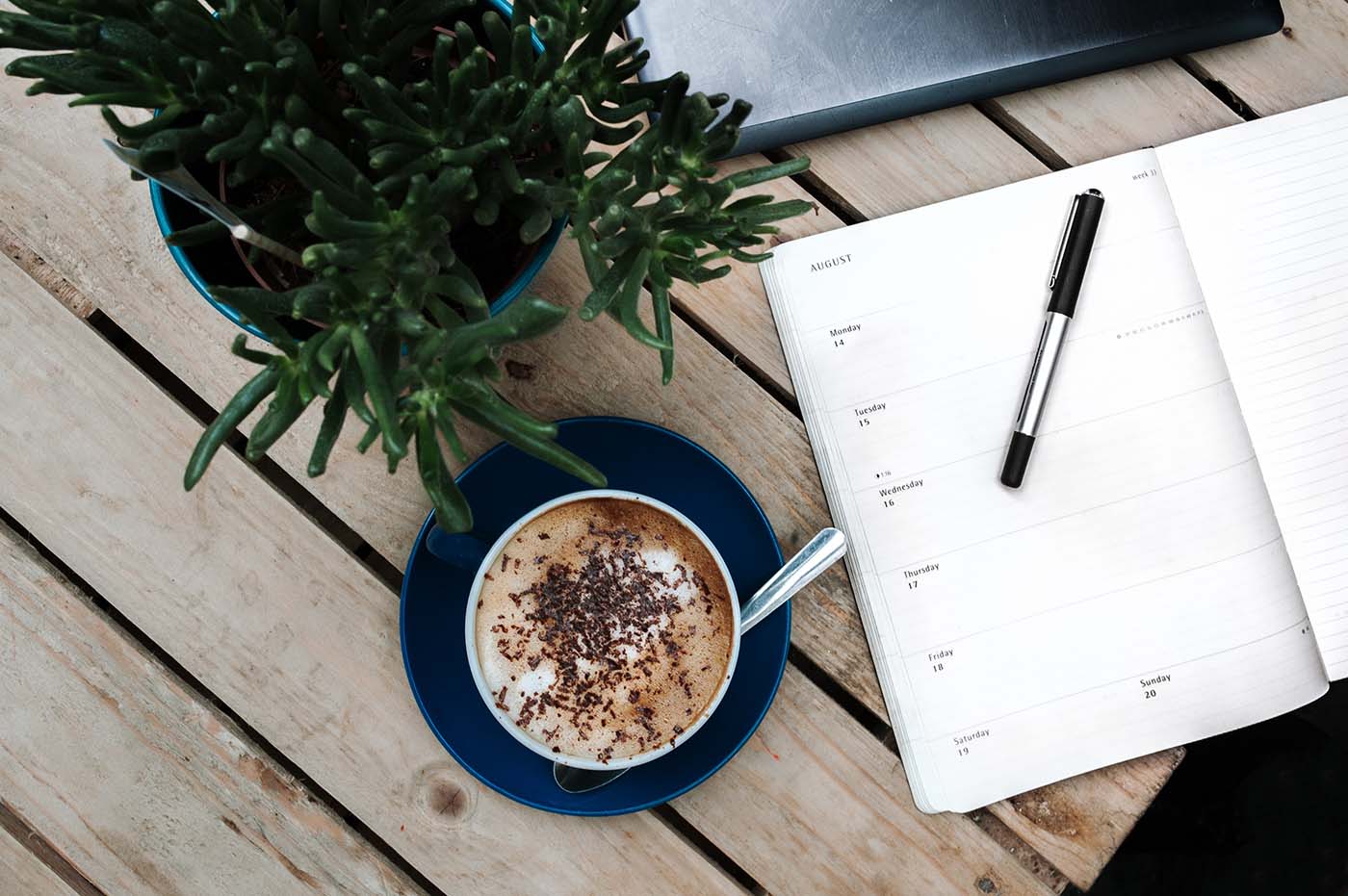 Words have the power to light you up, tear you down, excite you, frighten you, make your day or break it. I’ll blame the scorpio in me, but when I set goals, if they feel too firm – like rules – I want to run for the hills (even when I set them myself). Dani recently wrote about turning away from New Year’s resolutions and towards “curiosity,” and I was immediately hooked.

Her piece came in the middle of an exercise I was planning to use to help me set my 2018 resolutions. I started to think of how to flip the idea of a resolution on its head and make it something that excites me. That’s when I decided to spend this year on “opportunities.”

My inspiration to take on this time-tracking exercise – as much of the inspiration around you – came from a TED talk.

I watched a Vanderkam give a talk titled “How To Gain Control of Your Free Time,” in which she mentions her ideas around setting priorities: that if you don’t have time to do something, it’s because you haven’t made it a priority. And initially, I was offended at the declaration.

“I actually don’t have time to do this thing that’s really important to me, there just aren’t enough hours in a day!”

But Vanderkam’s proposal – to track your time for a week to collect data on how you actually spend your hours – piqued my curiosity. What would the data show me? Do I have some underlying opportunities that, if I re-prioritize a bit, I can feasibly turn into reality?

I did the time tracking exercise on my own and used the results to shape my New Year’s resolutions into opportunities, simply by reassessing how and where I spend my time.

My three takeaways from tracking my time:

Simply doing the exercise made me more accountable to myself

In 2018, I know I want to focus on the opportunity to feel more rested. I won’t set an unattainable goal of eight hours of sleep per night because I know that won’t always be feasible. I do, however think there is an opportunity to reshape how I think about sleep – to view it as something that, if I prioritize it, I can make more of it happen on a habitual basis.

Case in point: during the one week I spent tracking my time, I already got more sleep than I had in previous weeks.

I hadn’t intended to shift any habits yet, but Vanderkam told me that when you devote one week to time tracking, “you can start to see so much about your life. You can see what your life really and truly looks like, and then you can ask, ‘Do I like this?’ or ‘Do I not like this?’ and it really helps to be working from actual data instead of just ideas.”

I didn’t expect for the data-collecting tool to also contribute to shaping new habits, but I inadvertently started to kill two birds with one stone. As I was about to fill in my Google Calendar with an event that said “watch the Kardashians,” I thought to myself, “This won’t look as good as ‘go to bed early’ when I review my time sheets.”

For all the numbers-driven folks out there, during the week prior to tracking my time, I averaged 6.2 hours nightly (given that this data is based on memory, it won’t be as exact); for the seven days I tracked my time, I averaged 8.6 hours of sleep per night.

How many times have you been asked, “How was your day?” and you answered “Long!” or “Hard!” without thinking too much about it. That’s because our brains tend to remember the negative over the positive, as if it stains our memory more deeply.

On the first day I tracked my time, I took an expensive cab ride because I thought my bike was stolen (it was just locked up somewhere I forgot about), had to go to physical therapy for a recent back injury in the middle of a blizzard and felt a cold coming on. But when I looked back at the blocks of time, I also saw that I was able to work from home for most of the day (read: look at Christmas lights from my couch, under blankets, with peppermint candles lit on my coffee table), accomplished a lot on my to-do list and I went to bed at 9 pm.

By tracking my time all day long – not just during the more difficult hours of the day – I saw a clearer picture of what the entire day looked like; in turn, I felt more happy about that day.

I am way more productive

Perhaps the most obvious and biggest perk of taking five minutes a few times a day to recalibrate my calendar, is my overall uptick in productivity. I got real with myself about how long things take, so I knew exactly how long I had to get everything done each day.

One Tuesday, I had meetings that took me all around the city. In general, on days like this, I wonder why it feels like I didn’t get anything done. But when I plotted out the day and factored in travel time to and from every meeting, I saw exactly how much time there was to get things done at my computer and tailored my expectations to fit the day’s reality.

It sounds silly, but when you set reasonable, attainable expectations for yourself, even if those expectations are a little lower on one day in comparison to another, you actually feel gratified about completing them instead of upset with yourself for not doing better.

So what does all of this mean?

Vanderkam has been tracking her time continuously since April 2015, an exercise that, she says, will show you a lot about your life.

If the idea of time tracking piques your interest like it did mine, Vanderkam has a few tips to get started:

Ready to track your own time? You can read more about Vanderkam’s studies on time tracking on her blog and in her book, I Know How She Does It – How Successful Women Make The Most of Their Time.