The Free Secret That Will Help You De-Stress

It is no secret that being an adult isn’t always easy; trying to balance life, love and a job is generally an anxiety-ridden goal. According to the Global Organization for Stress, 80% of workers feel stress on the job, and half say they need help managing it. The usual suspects in stress management are meditation, exercise, yoga or even medication – which generally just add to the list of to-do’s in your day. However there is an effective, free and easy technique that is often overlooked: laughter. 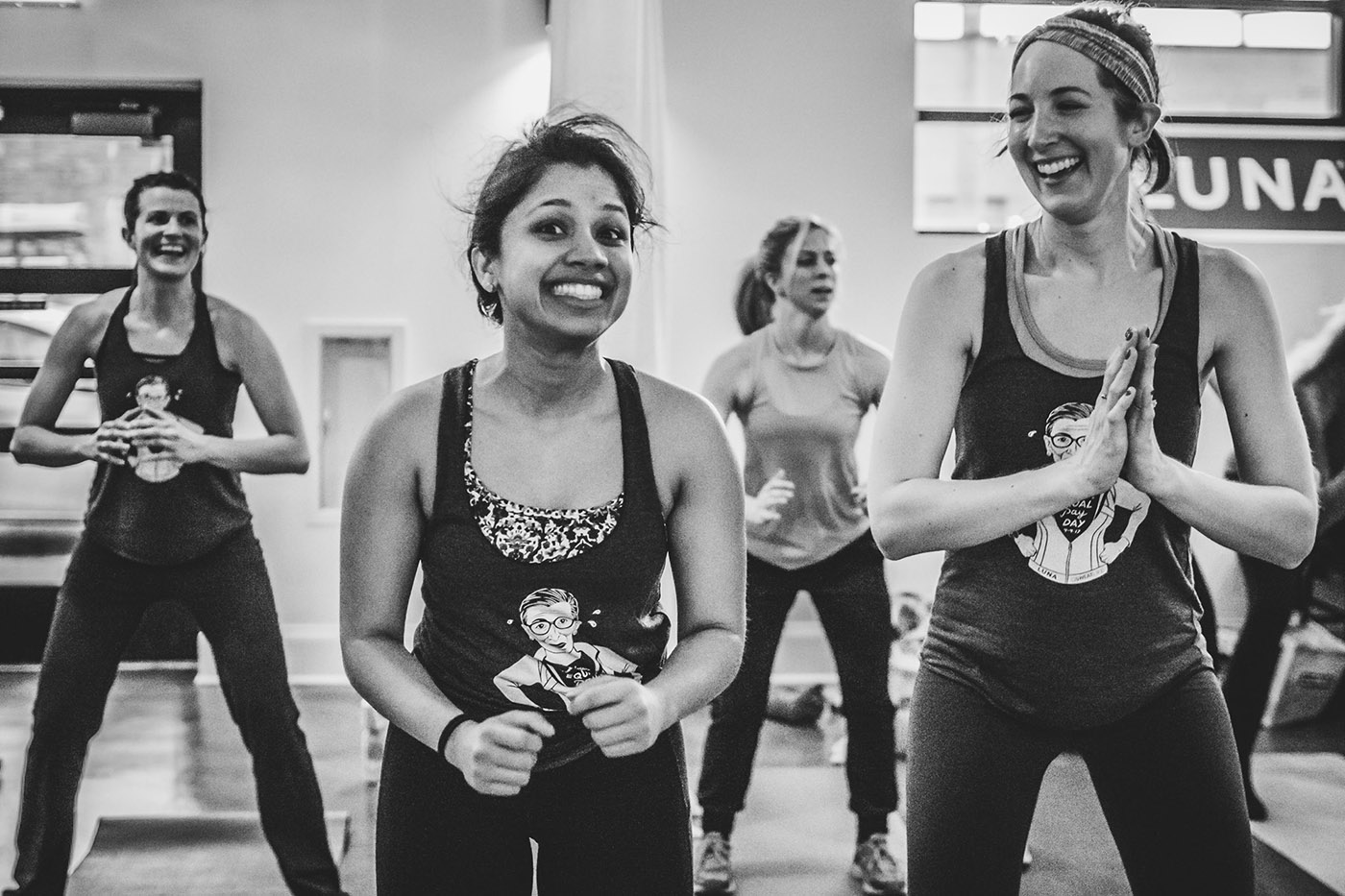 I can remember in High School Physics when I received a test back and received a horrible grade. At first I went into panic mode; my tiny little world of Abercrombie polo shirts and Sperry Top Siders was spiraling down. Then my best friend got her test back and didn’t so hot either. Instead of freaking out about it, she turned to me and started laughing. Maybe we had a bit of a mental breakdown, but I started laughing too and it made the situation feel far less extreme.

After a minute of laughing, she said how we needed to ask the teacher for extra credit (which we did) and study more for the next test (which we did). Though it seems so trivial now, I honestly don’t think I would have been able to come up with rational next steps in my anxious state. Similar situations have played out in my life since this Physics incident (I was an English major for a reason) and it’s no random coincidence that laughter calmed my nerves and allowed me to think productively. According to the Mayo Clinic laughter has both short and long term benefits that help everyone manage stress.

You’ve likely experienced these without fully recognizing them. Laughter can stimulate circulation and muscle relaxation which helps reduce the overwhelming physical impact of stress.You know that tight, can’t-sit-still feeling I’m talking about it. The stimulation from laughter also increases the endorphins released by your brain, and as Elle Woods knows, “Endorphins make you happy. Happy people just don’t shoot their husbands.”

Beyond all that stimulation, laughter simply takes your mind off of the issue, giving you a second to pause from thinking of negative implications and provide perspective. Being slightly more relaxed creates the opportunity to handle the situation with a clear head, making the whole process less anxiety-ridden.

Laughter can actually improve your immune system because of the positive thoughts that are generally associated with it. Positive thoughts can actually release neuropeptides that help fight stress and potentially more serious illnesses. A good laugh session can also increase the function of your blood vessels, increasing your blood flow. Increased blood flow protects your body against several cardiovascular issues and reduces the stress on your body, leaving you better prepared to handle whatever unexpected situations arise.

Laughter may not be able to solve all of your problems, but it certainly is worth putting on a funny movie or giggling with your friends as an easy way to feel more relaxed – or at least get an ab workout in!