The Shallows: Is the Internet Making Us Stupid 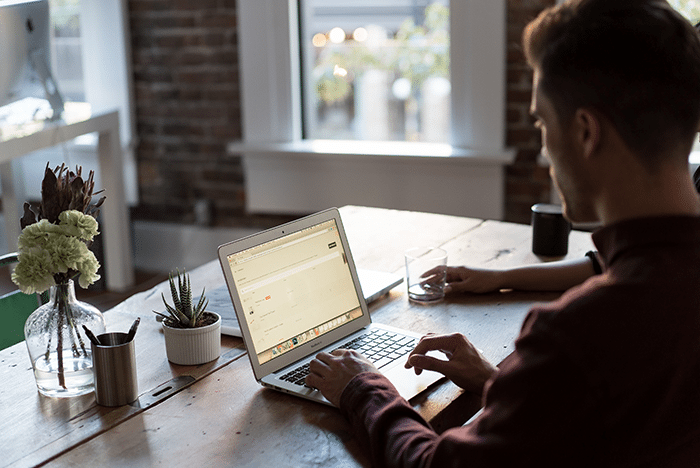 The internet: an ally and a foe. Without it, the majority of us wouldn’t be able to do our jobs. But with it comes countless problems — distraction, avoiding human interaction and a heavy reliance on its power. Staring at it all day long can even harm our eyesight and posture. But the internet’s doing more than that to humankind — more, in fact, than many of us would likely care to admit.

Have you ever found yourself feeling scatterbrained? Maybe you were at work and unable to concentrate on the task at hand. Maybe you were mindlessly scrolling through your Twitter feed, not really paying attention to what you’re seeing. Or perhaps you were reading a book and you lost your concentration after a page or two.

If so, you’re not alone. Nicholas Carr has felt exactly the same. While reading, he found it hard to stay focused. “I get fidgety, lose the thread, begin looking for something else to do. I feel like I’m always dragging my wayward brain back to the text,” he wrote. “The deep reading that used to come naturally has become a struggle.”

Carr was shocked by and frustrated with his tendencies, but eventually he unearthed the reasoning behind his behavior: He’d been spending more and more time on the internet.

In The Shallows: What the Internet is Doing to our Brains, Carr dives deeper into the pros and cons of the increasing reliance on and prevalence of technology. Originally published in 2010, The Shallows — which, interestingly, has been reimagined as a YouTube cartoon — opens with a quote from the 1968 film 2001: A Space Odyssey. “Dave, stop. Stop, will you? Stop, Dave. Will you stop?” begs supercomputer HAL. Dr. Dave Bowman, meanwhile, is cutting the circuits that control HAL’s brain. “Dave, my mind is going. I can feel it. I can feel it,” HAL says.

What happened to HAL is slowly but surely happening to all of us. Research shows that the human brain is subject to change — in Carr’s words, it is “forever a work in progress.” But working with the internet all day every day and relying on Google for answers can significantly affect how our brains change and how we learn. And culturally speaking, there likely won’t be any slowing down. Even five years ago when The Shallows was published, Carr wrote that “for society as a whole the [Internet] has become … the communication and information medium of choice.” Technology isn’t going to stop, but can we do anything to stop technology from harming us?

Pick up a copy of The Shallows to find out. A New York Times bestseller and a 2011 finalist for the Pulitzer Prize in nonfiction, it’s sure to provide you with thought-provoking material as it strives to answer the question Carr also asked in his renowned essay in The Atlantic: “Is Google making us stupid?”