What We Can Learn From the Beginner’s Mindset

What if instead of praising ourselves for taking on adult tasks and showing up as an expert in our daily lives, we approached life with a beginner’s mindset and celebrated taking on even the most familiar of roles with a fresh perspective? 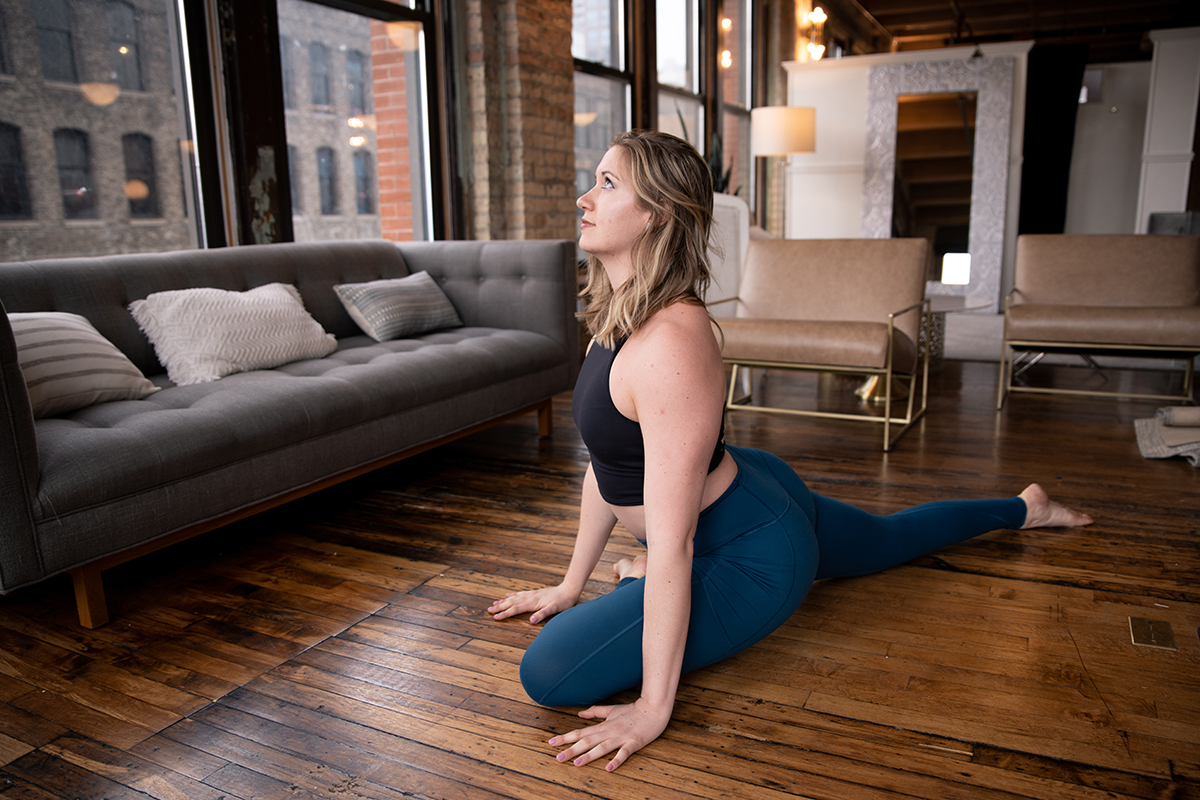 It wasn’t until I was sprawled across the floor in savasana at the end of a yoga class—one that was taught entirely in a language I didn’t know—that I humbly reached this realization.

The hidden pressures of “adulting”

Sometime in the last few years the word “adulting” became a buzzword and trendy hashtag used by millennials to boast about partaking in what he/she views as grown up tasks or activities. According to Merriam Webster, the word Adult, used as a verb, is to behave like an adult, specifically to do the things—often mundane—that an adult is expected to do.

The word that stands out the most to me there is “expected.” We spend most of our young lives taking on the role of student, learner, and knowledge absorber, seeing the world with fresh eyes. Yet all the while, we spend that time wishing we were grown ups; we’re frequently asked “what we want to be when we grow up,” and subtly or explicitly told what is expected of us once we are.

When we hit that magical grown up time in our life, usually around the time we leave behind student life and enter the “real world,” we feel so much pressure to squeeze into what we feel are the adult roles, and what is expected of us. We start to believe we need to appear like we know what’s going on at all times. Armed with impressive degrees, internships and job titles, and a wealth of life experiences, it’s easy and even understandable to get caught up in the ego and sucked into the attitude and mindset that we have to have it all together on the surface. Instead of celebrating vulnerability and the openness to learn new things, we end up celebrating ourselves and others for mastering these roles we think we need to play.

How I embraced the beginner’s mindset while backpacking

I too got sucked into this mindset, and it wasn’t until I decided to step away from “adulting” to pursue my true passions that I came back to the beginner’s mindset. I left behind my corporate job to backpack Southeast Asia on a one-way ticket. From the moment I landed, absolutely everything was new and fresh and exciting. I felt like a child again, and after a few months of traveling around, I even decided to become a student again, enrolling in an intensive 28 day, 200 hour yoga teacher training in Koh Phangan, Thailand. The curriculum was rigorous, the hours long, and many times I felt in way over my head. Though I had practiced yoga as a student for years, I was coming at it from a whole new angle, and it pushed me and humbled me to view the practice in a way I never had.

However, after months of embracing life with fresh eyes again, I moved back to the U.S. to teach yoga full time. It wasn’t long until I let myself get sucked back into the ”adulting” mindset, feeling like I needed to play a role that was expected of me in the yoga world. Armed with my yoga certification, over 200 classes taught, and a certain ease and familiarity my students and fellow teachers provided as I walked into the studio, I was comfortable… too comfortable.

Fortunately, a humbling and important lesson was around the corner.

What a Vietnamese yoga class taught me about perspective

When I moved back to Vietnam after several months of teaching yoga full time in the States, I signed up for a nearby class and joined the rest of the yogis on the mat.

Because I was the only Westerner in the class, the teacher automatically assumed I was brand new to yoga. On top of all this, the entire class was led in Vietnamese.

Normally during practice, I don’t look around the room, and just as I instruct my students when I teach, I stay focused on myself, my mat, and my own practice, listening to the cues and focusing inwards. But with the class taught in Vietnamese, I had to look up and look around every few seconds to make sure I was following along, which made it appear to the teacher I REALLY had no idea what I was doing.

I don’t know if it was the quiet in the room, or the language barrier, but I decided not to let her know otherwise. During the beginning of class, she would come over and correct everything from my breathing to my posture. If I modified a pose or differed in any way, she zeroed in on me, correcting even the slightest of variations.

I could feel myself getting increasingly annoyed and even angry. Un-yogi-like internal dialogue filled my thoughts as the ego took over. “She should really know I am an EXPERIENCED yoga practitioner and teacher.” “Why is she correcting my every move? Her training must not have been as good as mine, you’re supposed to let people modify and move to their own internal cues.” “Wow, I would never lead a sequence like this.”

I was using certifications and teaching hours as shields, my ego as my armor, letting how I felt I should be regarded inhibit my ability to surrender to a new experience, to learn something, and to bask in the glory that to this room full of strangers in this foreign land, none of those things mattered. Nothing was expected of me.

This experience was so humbling, and about half way through the class a switch flipped and I decided to embrace the beginner’s mindset again. Instead of jumping ahead, already able to guess where the teacher is going like I sometimes did back home, I was forced to slow down, look around, and really approach each posture and sequence with a new perspective. Instead of feeling annoyed when the teacher came over, I took it as a learning opportunity for how I as a teacher can approach new students in a way that makes them feel supported but not singled out.

And after hearing the teacher constantly say the same few words in Vietnamese as she cued, I  quickly picked up the words for “1-2-3-4-5” (I still attribute my basic Vietnamese counting knowledge to this yoga class!). I certainly did not realize all of this during the uncomfortable 60 minutes on the mat, but upon reflection during the hours that followed, I took away some precious lessons about returning to the beginner’s mindset.

Sometimes we get caught up in the way we think others see us and know us and the stories we tell ourselves. What if we put down the shields and armor and show up in the world like we did when we were children: eager to learn, open to new experiences, and with a beautiful touch of naiveté that allows us to forget the expectations and seek out that which bring us joy.