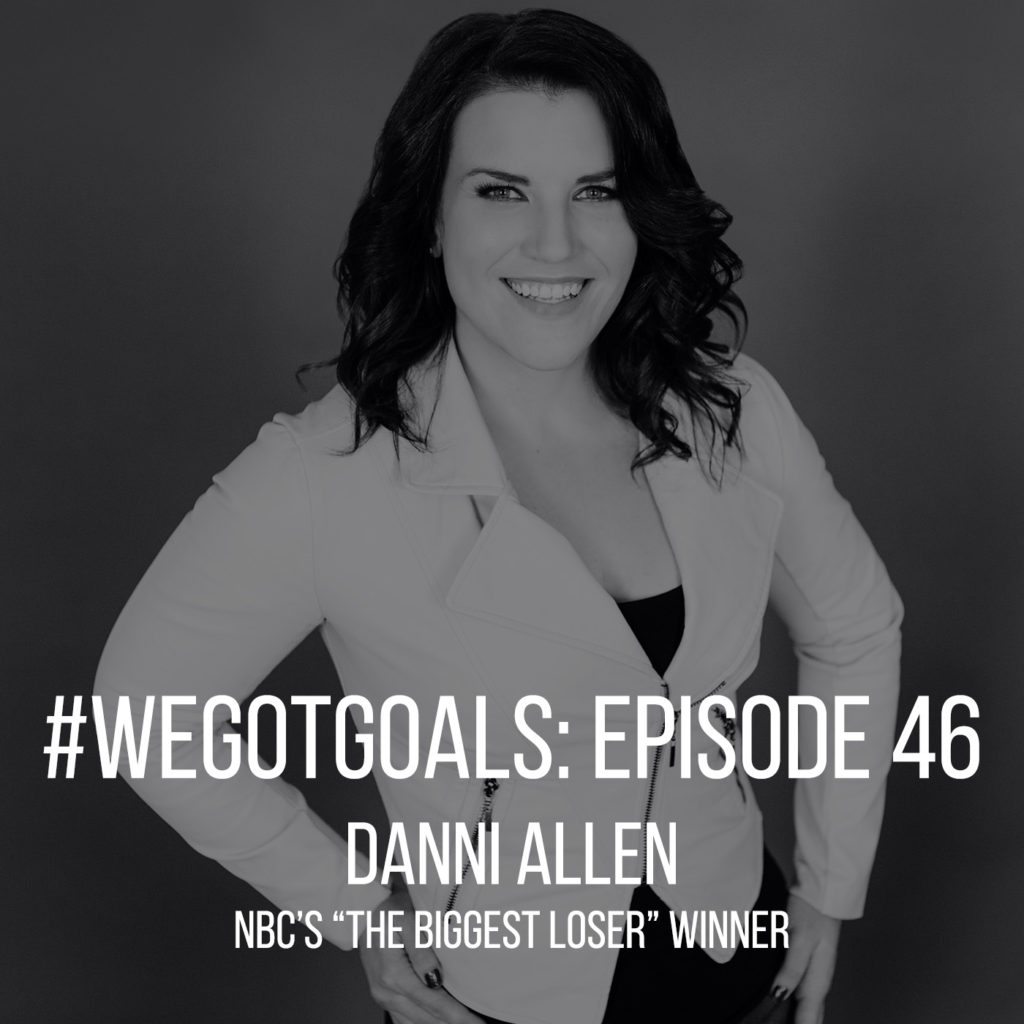 Celebrating a close family member’s 50th birthday in the ICU is a worst-case scenario for most people — but for Danni Allen, watching her father battle (and then overcome) weight-related health issues proved to be the catalyst that inspired her to audition for “The Biggest Loser.”

After beating out 300,000 other applicants to be one of the final 15 featured on the show, Allen showed up to set and was immediately faced with the harsh new reality of her next six months — namely, the signature tough love of trainer Jillian Michaels.

“When you meet Jillian Michaels, she gives you no second to think,” shares Allen. “There wasn’t  a minute to think before she had you on the treadmill.”

And that first workout? Yeah, it lasted four hours.

Jillian Michaels, at the time, “was not my favorite person,” Allen says tactfully. But eventually, the trainer wore Allen down. Or as Allen laughingly confides, “she literally beat it out of me!”

“Plus, my entire team got kicked off in the first four weeks – so I was riding solo with [Jillian] for the next six months of the show,” ultimately setting up a close post-show relationship that Allen says they maintain to this day.

As Allen describes on this week’s podcast — published nearly five years to the day after her win — Michaels helped her break down goals and re-define them in different ways beyond the show’s narrow focus.

“At the time, it was definitely about a scale, but [Jillian] helped me find successes outside the scale.” Running, doing her first-ever push-up, and practicing yoga all became staples in Allen’s workouts.

Once off the show and back to real life, Allen was able to translate some of the strategies learned from Michaels into maintaining her healthiest weight.

“I took it one day at a time, one minute at a time… Being on the show helped me choose smaller goals and hit those. Find those successes, because that’s what’s going to launch you into the next goal.”

The show also taught Allen the importance of a strong community supporting you — a philosophy Allen promotes in her work with Planet Fitness, the fitness chain known for their Judgment-Free Zone®.

“We [the cast members] created a family on the show. I think it’s different than other reality TV shows — we’re not there to take each other down. We are actually there to support and push each other… we wanted to be there for each other.”

As far as Allen’s takeaway tip towards living your best life, she encourages a twist on a gratitude journal.

“I keep a journal, and I always write down three things that I did well that day. That shows me that I’m making progress. You always get bogged down by the negativity or the things you wish you could have done or the “supposed to be’s” — instead, it’s about seeing what you did right.”

Sounds like Allen is right where she’s supposed to be.

This episode is presented by Chicago Sport and Social Club, reminding you that summer is just around the corner. Get into a summer volleyball league now and use code “GOALS” to get 5 percent off through March 31.

If you like what you hear, subscribe wherever you get your podcasts and leave us a rating or a review on Apple Podcasts.