Here in Chicago, when the clock falls back in November, it hits me like a sack of bricks. Each year, I conveniently forget how awful it is when the sun sets at 4pm, only to be reminded day after day that despite leaving work at 4:30, I’m never walking out of the office in daylight. And it’s not like it gets any better in the mornings, either; 5:30am alarms for 6am workout classes are met with a resounding “Efffffffff that,” and starting my commute at 7am with the twilight just barely disappearing seems positively otherworldly. 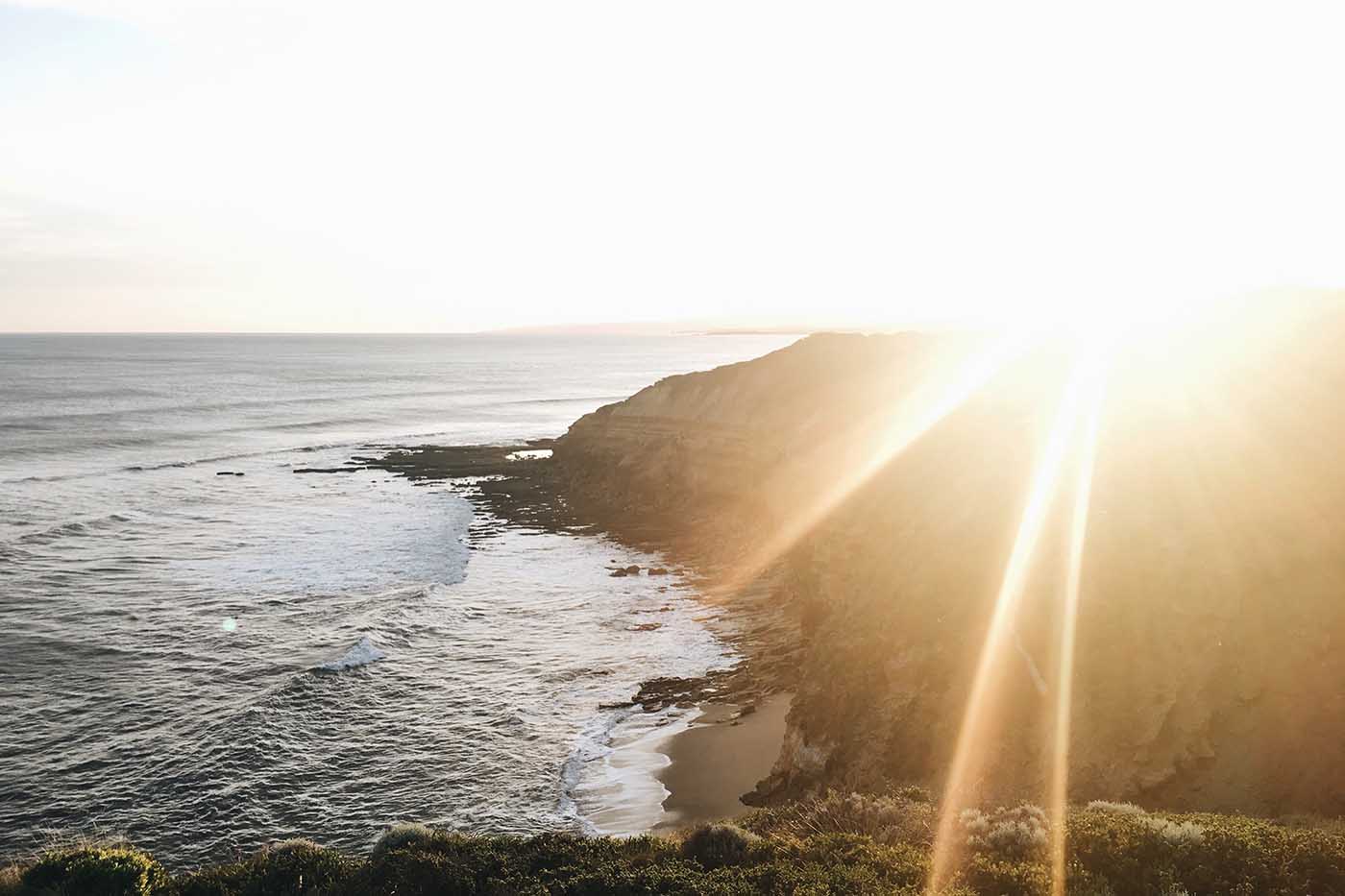 When the sun goes down (and stays down), many people start to think they’re developing Seasonal Affective Disorder (SAD, which is estimated to affect 10-20 percent of people on at least a mild level). After all, it’s impossible to deny the effect that less daylight has on your body, your mood, and your energy levels. A lack of sunlight can contribute to depression, weaken your immune system, and screw with the amount of serotonin and melatonin in your system, which leads to that “Is it too early for bed?” musing that enters your brain around 6pm. With less sunlight, you have a harder time rousing your energy levels, which makes it more likely that you’ll skip a workout and grab a sugary snack in hopes of an energy boost – habits that can increase your risk of obesity and heart disease eventually.

I’m not sure I fall into the SAD camp, but I definitely noticed a drop in my energy levels and motivation around November, when sunlight started becoming limited. Wanting to feel like my normal happy, energetic self, I decided to try a therapy I’d read about during my SAD research: light therapy.

Light therapy provides you with more Vitamin D stimulation to mimic the effects sunlight has on your body. It comes in two forms: a bright light box that you use for 30 minutes to 2 hours a day (in the morning, so as to not mess up your circadian rhythm), and dawn simulation, which mimics a sunrise in your room to help you wake up gradually and naturally.

I chose to go with light box therapy and gifted myself with a Happy Light for Christmas. I schlepped it to my office and immediately intrigued (and somewhat annoyed) my co-workers by using it for around 30-45 minutes when I first got in every morning. After two weeks with my Happy Light, here’s what I’ve discovered:

It’s hard to convey exactly what 10,000 lux looks like, mostly because has anyone ever sincerely used the lux as a way of measuring something in real life? But here’s my attempt: imagine holding a fully lit lightbulb (one of the eco-friendly ones with more of a blue tint than a yellow one) directly in front of your eyeballs, only somehow it has the potency of a spotlight that’s directed right at your face. And if you were to look behind you and see how far the light beam projected behind you, it’d be at least six or seven feet. Also, someone about 20 yards away from you would be able to see all of your pores and probably correctly guess whether or not you’re wearing any makeup. That’s how powerful this baby is.

But despite all that, I’ve gotten used to the brightness as I’ve continued to use it. Sure, I may cringe a little when I first turn it on, but pretty soon I’m completely wrapped up in my morning inbox declutter and I kind of forget I have it on. A co-worker who borrowed it one morning agreed that you get used to it pretty quickly. Plus, a light box comes with specific instructions for how far to keep it from your face and at what level, so following those instructions will protect your retinas from frying.

I Actually Did Feel Happier and More Energetic

Because of my work hours, I use my light box from around 7:30am to 8am, right when the sun is finishing its slow ascent into the sky. I turn the light box on when it’s still gray out, and by the time I flip the switch, the sun has risen and it’s fully light outside (or at least, as light as it’s going to get that day). Instead of dreading the 8.5 hours still ahead of me at my desk, I felt more optimistic and just generally … sunnier (pardon my pun).

It was also much easier for me to convince myself to sign up for a post-work workout class or hit the office gym at lunch. Normally, I’m a morning workout person and have traditionally *hated* evening workouts, but using the light box in the morning made me realize I’m capable of switching up my routine without the sky falling.

I Loved Having a Quiet, Morning Routine to Wake Me Up

I’m a big creature of habit. I regularly eat breakfast at my desk while catching up on the news and my blogs, but adding the light box to my morning office routine somehow made me feel calmer and more zen. It felt more like I was waking up naturally in my own little bubble than at my corporate office while other employees gradually filed in. The light box started signaling that I was enjoying some me time before jumping into the day, and it added an element of relaxation that I typically assume I have no time for during busy mornings. Switching the light off after 30 minutes meant that I was officially “on,” but that was okay, because I’d taken plenty of time to get my head right first. And this routine, more than the actual light box itself, will be a valuable takeaway for me once the sun comes back out in March.

Have you ever used a light box or a dawn simulation? Would you recommend it? Let us know in the comments!