Why I Don’t Own a Scale

To be honest, I don’t know too many people who have positive relationships with their scales (if you do, you go, Glen Coco). Except for my formative years (when adding pounds and inches was my goal, bless those days) I don’t have many happy memories with scales. That said, I don’t have many terrible ones, either – probably because I haven’t owned one for years.

It’s liberating, I love it, and I highly recommend it. Here’s why I ditched the scale and never looked back. 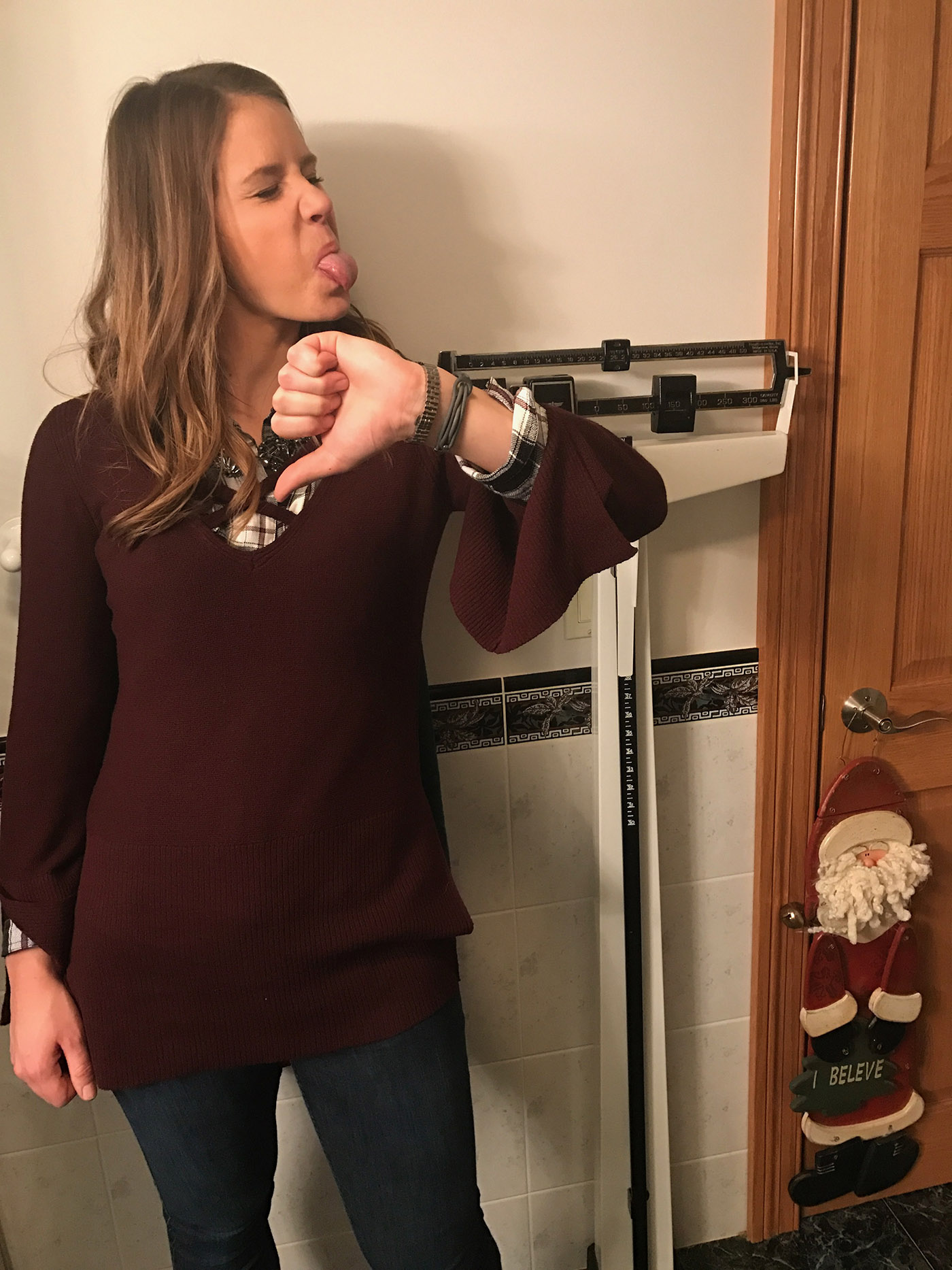 1. It isn’t a full picture of health

Conceptually, people know this. Weight is just one number; it is one data point that tells a small part of a much more complex story. And still, we place a lot of weight on weight.

About a year ago, I had a doctor’s appointment and I was staggered by the number I was met with on the scale. It was so high! It didn’t make sense; I felt good – my clothes fit great and I felt strong. I was working out over five times a week and I was eating right. I knew that I was healthy despite the larger number. I also know that muscle weighs more than fat. And still, that stupid number annoyed me for weeks. It still bothers me!

Alternatively, I’ve been to a doctor’s appointment during periods of high stress and low exercise to see a very low number on that scale. While the weight looked better on paper, “heavy” me would have kicked “light” me’s ass in almost any athletic competition (and just in general).

2. Sometimes it’s better to not know

I’ve confessed before that I’m sort of a data nerd. Numbers are often a great way to track progress – and while I still firmly believe that, I also know that there are some numbers that (at least for me) are better left unknown.

I just reheated a second helping of my grandma’s sweet potatoes from Thanksgiving. You know the kind that is baked and covered in marshmallows? So good. I didn’t have to think twice about it and I have no regrets.

Would I have regrets if I owned a scale? I would like to believe I wouldn’t but honestly, I don’t know for sure. I get competitive with numbers so I must be careful about which ones I take seriously. Maybe that makes me sound like a total wimp who can’t handle big girl numbers and facts, but I just like to believe that I know myself well enough to know where to draw the line (for my sanity and my self-esteem).

3. I want to focus on long-term health goals instead of short-term numbers

Scales fluctuate constantly because our weight fluctuates constantly. A second helping of sweet potatoes in my stomach adds directly to the number that blinks up at me. A few extra glasses of water add pounds that I can’t be bothered to worry over. I don’t want to obsess over data that shows the results of a lot of short-term changes and fluctuations. That doesn’t do me any good.

What does work? Making long-term, lasting changes, like choosing more nutritious foods, going to more yoga classes or stretching daily. These are not the kind of changes that you see reflected immediately on a scale but they are the kinds of changes that have a large impact on our health and wellbeing. 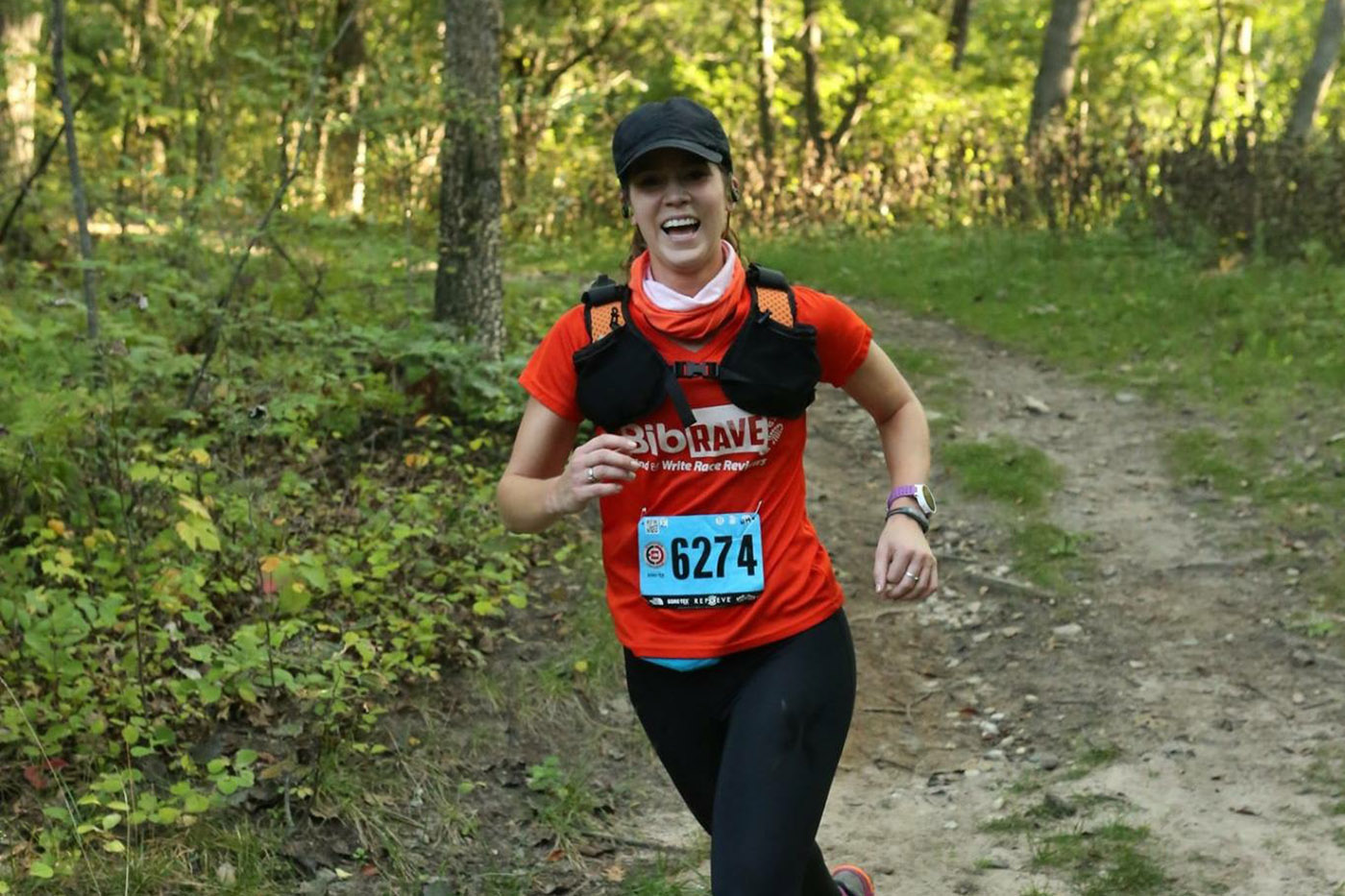 4. It’s all about how you feel

Instead of depending on numbers to tell me how I feel, I ask myself three important questions:

How do I feel?

Where is there room for improvement?

Being honest with myself about how I’m feeling at any point in time gives more guidance to me than three numbers ever will.