Healthy Book of the Month: Presence By Amy Cuddy 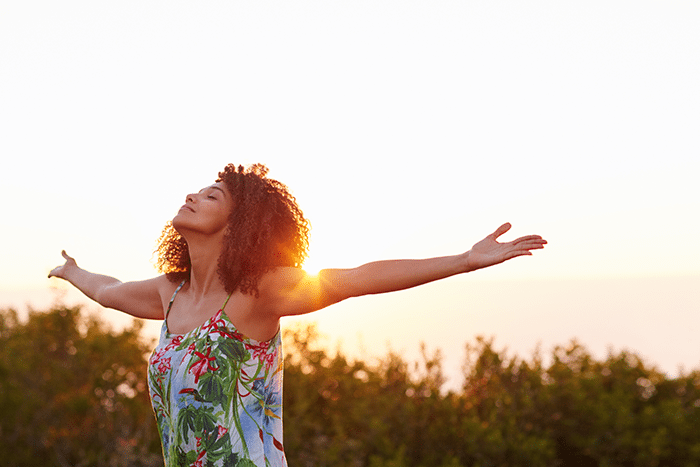 Amy Cuddy’s life has been far from a cakewalk.

When she was in college, she and a few friends were driving on a long road trip through the night. While traveling, the group was in an awful car accident, which resulted in a traumatic brain injury for Amy. She woke up in the hospital and discovered that her IQ had dropped by two standard deviations, or approximately thirty percentage points. For Amy, this was everything — when her doctors told her she shouldn’t expect to finish college, her world came crashing down.

She received all kinds of therapy, but consistently felt confused and anxious. When she tried to go back to college to finish her undergraduate degree, she had a tough time understanding spoken language. Slowly but surely, she discovered her underlying passion for psychology and the art of presence. Eventually, four years after her former classmates, she finished college. And then she got her MA and her PhD in social psychology from Princeton University.

Fast forward to today, and chances are you’ll recognize Amy for her renowned TED Talk, “Your Body Language Shapes Who You Are.” Amidst worldwide acclaim, Dr. Cuddy’s TED Talk — the second most-viewed TED Talk of all time — discusses how influential power posing can be. But that’s not all — she turned her research and talk into a book called Presence: Bringing Your Boldest Self to Your Biggest Challenges.

Published last December, Presence is jam-packed with ideas, examples and tips. In case you aren’t familiar with the concept of power posing, take a look at any picture of a leader. People in high-ranking positions use power poses, such as standing with their hands on their hips and their shoulders back (think: Wonder Woman) or putting their hands in the air (think: a runner coming in first place in a race). They expand their bodies to take up space. Low-power poses are just the opposite — slouching or putting a hand on the neck. “When you feel powerless, you start folding in on yourself, to protect, cover and swaddle yourself, returning to the fetal position,” Dr. Cuddy writes in Presence.

In addition to making yourself look like more of a leader and more in control, power posing has myriad other benefits. You start thinking about yourself in a more positive light, you become more willing to be engaged and you even become toughened to physical pain.

Throughout Presence, Dr. Cuddy gives tips and pointers for adapting power poses and believing and owning your own story. But one of the best aspects of the book is what isn’t included in her TED Talk — all kinds of new information, research and stories. If you read Presence, you’ll discover:

If you haven’t seen Amy Cuddy’s TED Talk, go watch it. If you haven’t read her book, go read it and learn how to “dance your way to presence,” as Dr. Cuddy puts it. It’ll change the way you think about yourself, carry yourself and live your daily life.

3 thoughts on “Healthy Book of the Month: Presence By Amy Cuddy”