What One Month Without Drinking Can Do For Your Body 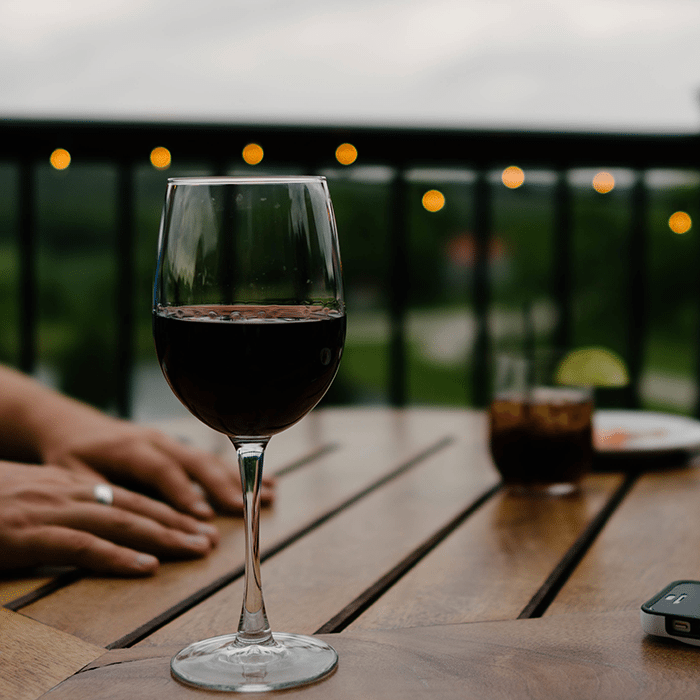 Summer evenings are perfect for outdoor happy hours, enjoying a beer on a patio and barbecues. But as we reach the tailwinds of our Indian summer, many of us will come to the same realization: Our alcohol intake this last season has been higher than what’s healthy.

According to the dietary guidelines for Americans, moderate drinking for women is defined as one drink per day for women and two drinks per day for men. Limiting drinking to this amount is OK for healthy people. But could breaking up with booze altogether have any significant benefits?

According to New Scientist, the answer is a resounding yes.

Most of what we know about how alcohol affects the liver comes from studies of people with chronic liver disease, many of whom are alcoholics. Few studies have focused on liver function in healthy people, according to New Scientist.

After turning up little research on the effects of a “dryathlon,” or one month without drinking, a group of New Scientist volunteers participated in a study on abstinence from alcohol. The study was organized by medical researchers in 2013 at the Institute for Liver and Digestive Health at University College London Medical School in the United Kingdom.

The study was fairly small scale with just 14 members of the New Science staff participating. Each of the participants said they considered themselves to be “normal” drinkers. At the beginning of the study, they had ultrasound scans to measure the amount of fat on their livers, took blood glucose tests and measured analyse levels of metabolic chemicals linked with the liver and overall health. For the course of the experiment, which spanned five weeks, 10 participants drank no alcohol and the other four continued to drink normally. At the end of the fifth week, all of the participants repeated each of the tests.

The changes for those who abstained from drinking alcohol were dramatic. According to New Scientist, liver fat decreased by an average of 15 percent, and by nearly 20 percent for some individuals. This is a notable effect, as fact accumulation on the liver can be a precursor to liver damage, inflammation and liver disease. Curbing liver fat by cutting drinking could certainly help slow down liver deterioration, study authors said.

The blood test at the end of the experiment revealed the blood glucose levels of those who stopped drinking for five weeks dropped by 16 percent on average. This is also a significant effect, because a drop in circulating glucose is a sign of improved blood sugar control, which can help prevent Type 2 diabetes. The participants who didn’t drink also experienced average weight loss of 3.3 pounds.

In addition to the physiological benefits, those who avoided alcohol for the five weeks experience several cognitive effects. The experimental group reported a higher quality of sleep and improved concentration. While these effects can lead to significant improvements in work performance and personal satisfaction, the study isn’t immune from the possibility of self-reported bias.

While this study represents just one anecdotal experience of a small number of people, the positive effects they experienced may prove a strong argument for people to dial back their drinking. A month with no alcohol once in a while — or even just a couple of weeks — can yield important benefits.

The New Scientists study participants did report one downside to not drinking: less social contact. This would probably be the biggest factor that would dissuade someone from trying a “dryathlon” of his or her own.

So how can you successfully cut out drinking for an extended period of time? Here are some tips for maintaining a healthy social life while avoiding alcohol.