Before and “Now”: How Demi Lovato’s Hospitalization Has Changed the Way I Talk About Mental Health

I’ve never experienced emotion from an unfortunate celebrity illness or death before, but today, I can’t get Demi Lovato out of my head.

Lovato has been struggling with addiction to drugs, alcohol, and disordered eating for quite some time now, and she’s been very open about her journey. Last October, she released a documentary called “Simply Complicated” in which she details her struggle as well as her road to recovery. Towards the end, she proudly announces that she is nearing six years of sobriety.

This week, the media exploded with the news that she was found in her home unconscious due to an alleged drug overdose. The headlines imply that she failed. Her sobriety is over. Show appearances are cancelled. Concerts are finished. It’s all over for her. A stigma and conclusion I can relate to all too well. 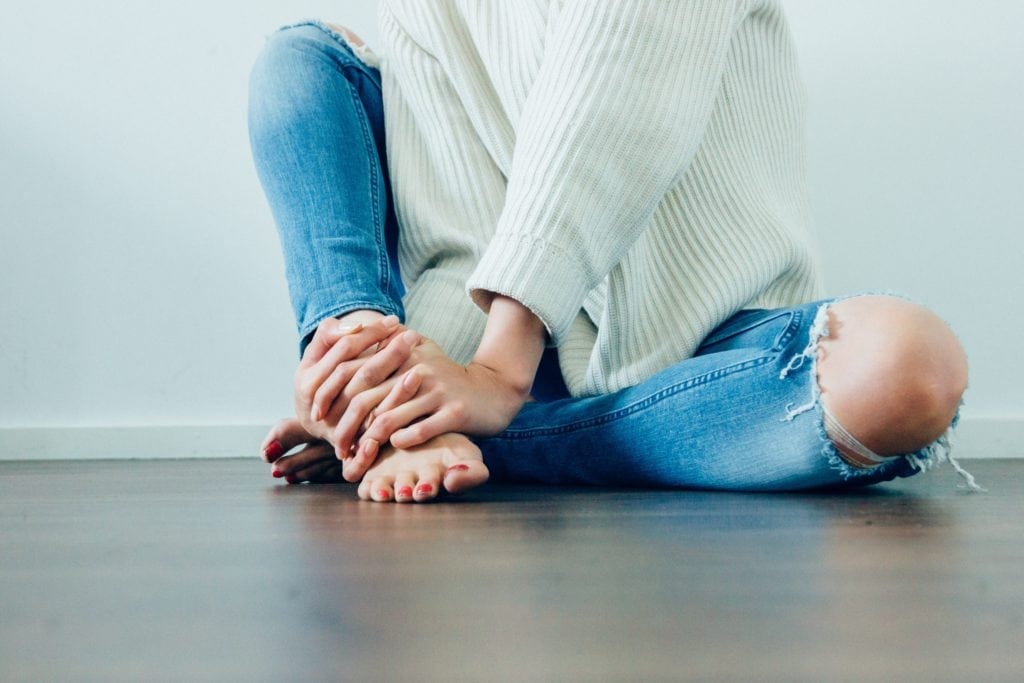 But the truth is, I’m at my best when I’m hustling, focusing, moving, without much time to think. And I’m at my worst when I’m alone with my thoughts.

Anxiety is different for everyone. For me, it can literally come out of nowhere and hit me like a bag of bricks. And I’m reluctant to talk about it with anyone when it does because more often than not, the response is, “What’s the big deal?” as I sit there, embarrassed to admit that something as simple as a last-minute change in plans is a big deal to me.

And it becomes a vicious cycle, knowing that I shouldn’t lock my thoughts up and keep them all to myself, but not feeling comfortable enough to share them with others. The stigma attached to mental health forced me into quite possibly the worst possible place: isolation.

At what I would refer to as the lowest point in my life, I would spend the majority of my time alone, tearing myself apart. In public, I’d try to show others I was who I wanted to be: strong, put together, driven, passionate. But the truth would inevitably come out: I was unstable, unconfident, unsure, and leaning on all the wrong people and things in an attempt to remove all those “uns.”

Since then, nine years have passed. I refer to that time as “before”. And even though I’ve made such drastic progress and change, I’ve learned that there’s no after. Instead, it’s before and now. And “now” can never be as clear, as conclusive as “after”. Now can be at the gym surrounded by people who love me, support me, and push me to be better. Now can also be still in bed at noon, feeling out of control, completely debilitated by my own thoughts.

I’ve learned that, more often than not, it’s that lack of control that triggers my anxiety. And what I’ve been learning even more recently is how to gain the control back in a debilitating moment like that by calling it what it is: now. This isn’t before. This isn’t it. This isn’t all. This isn’t always. This isn’t forever. This is just now. So, what is one thing I can do in this now to positively impact the next? Some days it might be as great as getting a group of friends together for a workout and brunch. Some days it might be as simple as getting out of bed and brushing my teeth.

Since I’ve stopped striving for the after… this imagined, definitive moment where I finally feel stable, confident, sure, put together… I’ve allowed myself to be happy now. I’ve allowed myself to feel just as happy and accomplished when I choose to get out of bed and start my day as I do when I set a personal record at the gym.

This mindset has also helped me to stop accusing myself of failing and of regressing back to “before.” No matter what I do, I can’t be the same person I was before because of everything that has happened between then and now. And just like when I remind myself that the lows are temporary, it’s important for me to remember that those really high highs are, too. Acknowledging that a really good day isn’t always and forever helps me to accept that bad days are bound to happen, and that’s okay.

Most importantly, I’ve learned that talking about it is okay. By staying silent, by accepting that my mental health is not okay to talk about, I am contributing to the stigma. Which is why I wanted to share this… not to give others advice or to tell others how they should frame their mindset, but to get wheels turning and the conversation going. If what works for me won’t work for you, that’s fine. Reach out to someone you trust and talk about what does work for you. And then listen to what they have to say about it. And proceed to share your thoughts with someone else. And continue to talk about it until talking about it doesn’t feel taboo.

Before, mental health was something we would hardly ever talk about. Let’s not wait until the next tragedy to bring it up again. Let’s address it now.