How to Transition to Cold Weather Running

As the days get shorter and the temperature drops, diehard outdoor runners are inwardly (or outwardly) groaning. Long gone are the days of warm weather running in shorts and tanktops. There aren’t any sprinklers to sprint through and cool off. And the possibility of getting miles in during daylight hours is, at least on weekdays, slim to none.

Thus, runners are left with two choices: Hit the treadmill or face the frosty winter wonderland. If you’re treadmill averse, chances are you’ll go with the latter option — no matter what the thermometer reads. But heading outside for a few miles in the winter isn’t as easy as 1-2-3. There are a few tips to keep in mind as you prepare for cold weather running. 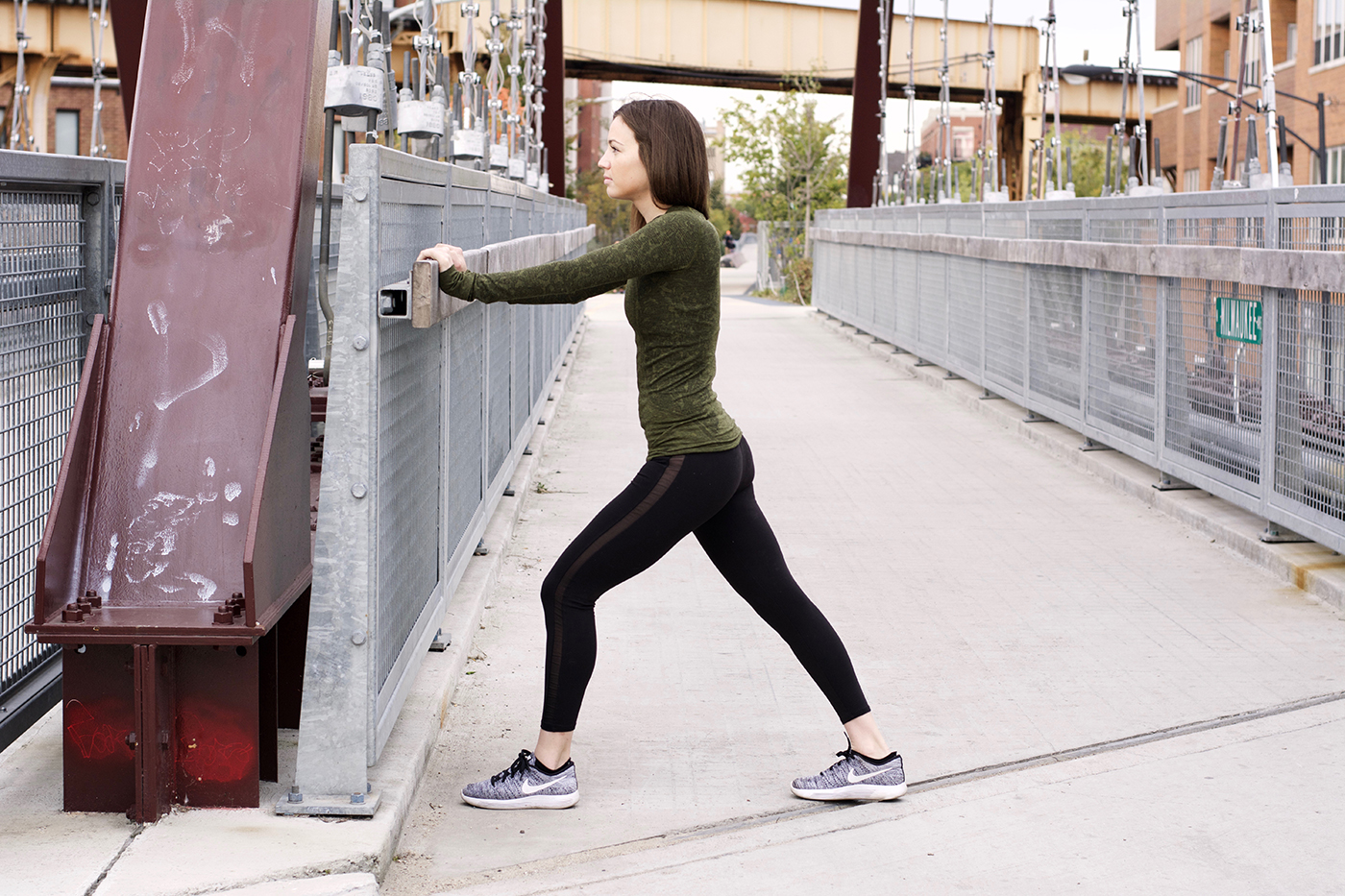 Dr. David Greuner, a cardiovascular and thoracic surgeon and the cofounder of NYC Surgical Associates, had a couple suggestions.

Though it can be tempting to pile on the layers before stepping out, Greuner suggested otherwise. The best way to cope with sub-zero temps is to wear layers of thin, moisture wicking articles of clothing. By doing so, you create pockets of air between the layers. He compared the the technique to double-pane windows, which work as insulation to prevent heat from escaping as quickly. Moisture wicking fabrics also prevent sweat from pooling. The moisture goes into the air instead of accumulating and staying in the layers.

Additionally, Greuner recommended wearing gloves, as fingers are more vulnerable to wind and cold. A hat is also key, as he pointed out that you lose about 10 percent of your body heat through your head.

You can stock up on cold weather running essentials in most outdoor gear stores, and check out this guide which details the benefits of each layer.

Before leaving the house, be sure to warm up.

“The body’s number one response to cold is to decrease blood supply,” Greuner said. The body pushes blood to your core, and your extremities are left without as much heat. By stretching before heading outside, you’ll decrease the likelihood of cramping and injuries.

Once you’ve started running, try to take smaller, more shallow breaths and exhale through pursed lips. Inhaling cold air at a rapid rate increases the likelihood of bronchospasm, or the tightening of bronchi in the lungs. People with asthma and allergies are particularly susceptible, Greuner noted.

Bringing a water bottle or hydration pack on a summer run is no biggie. But in the winter months, water is more likely to freeze over. Still, Greuner noted that hydration is crucial.

“You’re going to feel less hydrated in the winter when you’re cold,” he said. “In the summer, you lose a lot of moisture via sweating. In the winter, most moisture loss is via respiration.”

If you struggle with staying hydrated, consider a hydration pack to keep you healthy and on course with your training.

While it’s doable to log hours-long outdoor runs during the summertime, doing so in December or January doesn’t sound as tempting. Still, Greuner said there’s not a specified safe time limit for running outside in the winter. Instead, it depends more on how you feel.

“Your body’s going to give you triggers about when you’re cold,” he said. “As long as you’re in motion, you’re probably mostly okay.”

Dedicated outdoor runners, take note. There is a way to survive the frigid weather and stay in shape throughout the coldest part of the year. Once you’re ready with the gear you’re wearing and you’re safely warmed up, remember these extra go-to cold weather running tips and get out there.