How to Be More Empathetic to Friends Going Through Tough Times 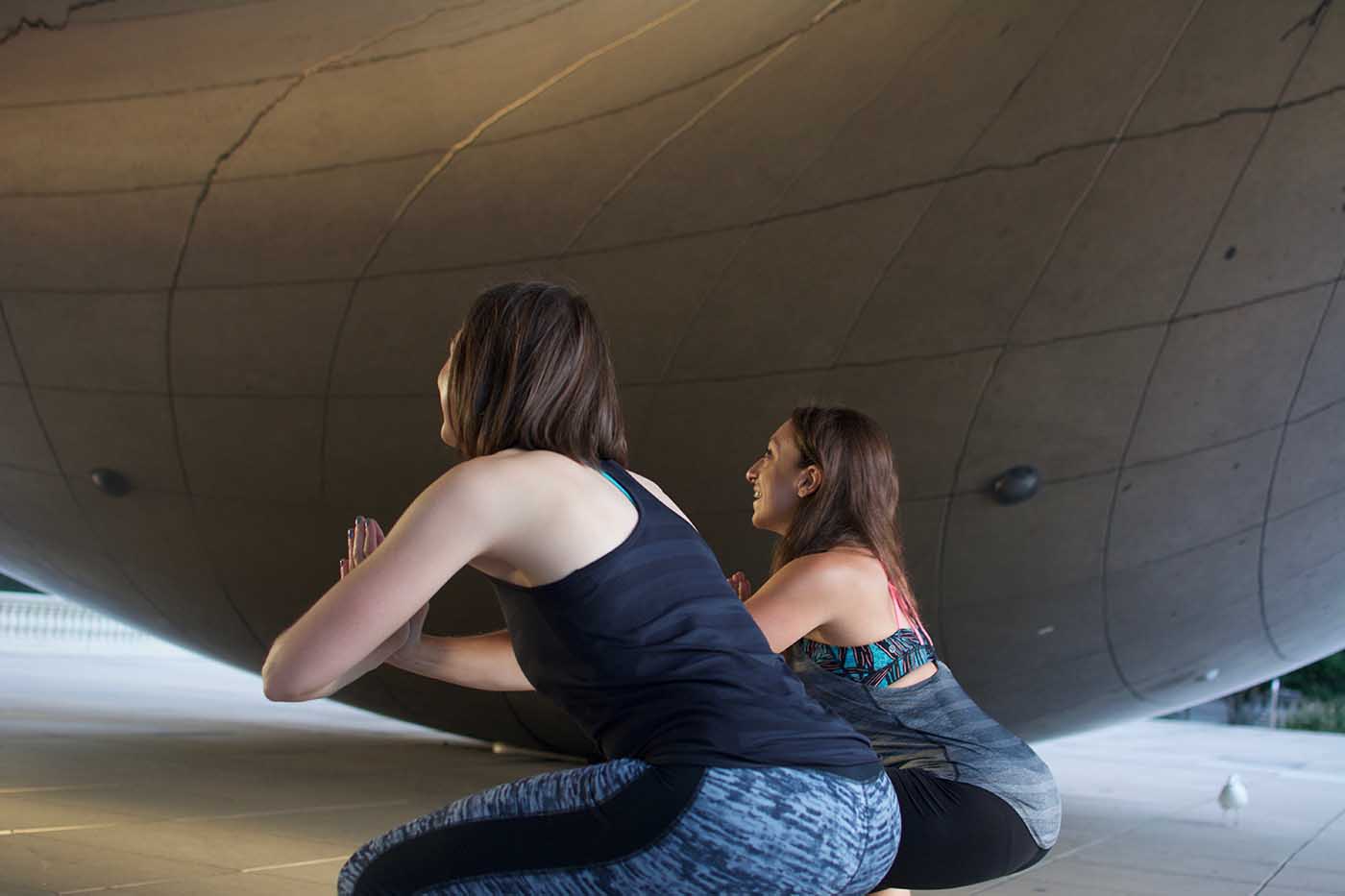 Your cubemate broke off her engagement. After months of training, your running club buddy has a marathon-threatening injury. Your neighbor has a sick — or dying — parent.

Being the good person you are, you’d like to help these people in some way, or at the very least let them know you’re thinking of them.

But precisely because you are a good and thoughtful person, you might worry a lot about exactly what to say. Sometimes, this “analysis paralysis” prevents you from doing anything at all, except maybe strategically planning your commute to avoid eye contact. Not exactly the warm, comforting message you might hope to send.

Well, empathy researcher Kelsey Crowe, Ph.D., and greeting-card artist Emily McDowell feel you. As they admit in personal stories shared throughout their fantastic new book, There Is No Good Card for This: What To Say and Do When Life Is Scary, Awful, and Unfair to People You Love, they’ve been both deliverers and recipients of woefully misguided responses to the difficult moments in their lives.

I’d been looking forward to this book for a long time — and when I had the chance to talk with Crowe for this Runner’s World article about how to talk to an injured friend, I jumped on it.

Though she was quick to say she hadn’t done research with runners — who, let’s face it, are in some ways a psychologically unique bunch — Crowe turned out to be the perfect source to address the topic. She’d once run longer distances herself, but after years of knee pain and  breast-cancer treatment, now has a more varied exercise routine.

And even as I started out the interview with the comment that running injuries don’t seem as serious as some of the other topics addressed in her book—cancer diagnoses, death, divorce, infertility—she quickly corrected me.

“What you’re describing falls on what I call a pain scale, where we tend to compare experiences and what’s worse than another,” she said. “Something like not being able to run anymore can sound on one level just super trivial, but I strongly suspect that someone like a paraplegic who has really come to terms with their disabilities would feel a lot of sympathy for a friend who couldn’t run anymore because they know what that means, to not be similarly mobile.”

In other words, there’s always someone who “has it worse,” but cataloging the world’s woes never makes the person in pain feel better. (Same goes for “he was a jerk anyway”—so not helpful.) Hearing those words come out of someone else’s mouth only adds shame and guilt on top of the existing anguish.

True compassion, she told me, doesn’t involve weighing whose suffering is worthy of your concern. It’s recognizing that someone is in pain, acknowledging it, being comfortable talking about it — and, sometimes, offering to share the burden..

The book is chock full of specific ways to do that — things to say and not to say in a wide variety of situations. It even has some handy cheat sheets in the back for future reference. (And Emily’s website has great cards to help, too.) The two clearest things I took away were this: Saying something is almost always better than saying nothing, and you can rarely go wrong with a variation of, “That sucks — I’m so sorry this is happening to you. How are you coping?”

It might feel a little uncomfortable to put yourself out there in that way, especially when you don’t know a person that well. But there’s good reason to do it anyway, and not just because of the comfort you’re providing your sad buddy. We often say at aSweatLife that there’s enough success to go around — and sadly, the reverse is also true, there’s enough pain to go around too. True, it’s not always as easy or pleasant to share the tough times as the victories. Ultimately, though, when we struggle together we all come out better — with richer, fuller friendships and happier, more rewarding lives. 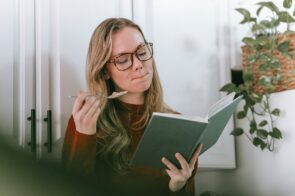