Gratitude and How it Impacts Your Happiness 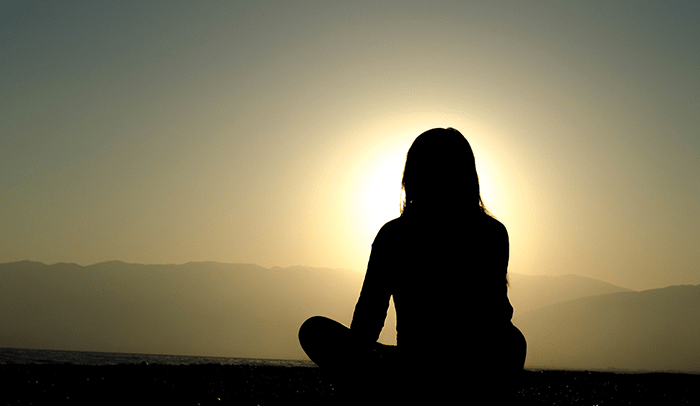 Ralph Waldo Emerson said, “Cultivate the habit of being grateful for every good thing that comes to you, and to give thanks continuously. And because all things have contributed to your advancement, you should include all things in your gratitude.”

To this, most people would probably respond, “Easier said than done.”

Indeed, in the midst of the daily tumult — work, stress, relationships, conflicts and tragedy — it’s hard to feel appreciative of all things. It might be easier to adopt a negative outlook or sense cynicism, an eagerness to criticize others and a propensity to dwell on what we are missing.

Unfortunately, gratitude “is a diminishing virtue in modern times. In our consumerist society, we focus on what we lack, or what other people have that we don’t, whereas gratitude is the feeling of appreciation for what we already have,” Neel Burton, MD, a psychiatrist, philosopher and author wrote in an article published by Psychology Today.

In a society where we are conditioned to constantly seek more, better and bigger, appreciation for things both small and large is often lost on us. However, it is possible to actively cultivate a strong sense of gratitude, and only good can come from making the effort.

There are numerous positive effects associated with developing a heightened sense of appreciation. According to an article by Randy Kamen, EdD, a psychologist and educator, published in The Huffington Post, these benefits include:

These positive effects — encompassing mental, emotional, cognitive and spiritual health — affect every aspect of life, both personal and professional. For example, increased happiness, optimism, self-esteem, emotional and academic intelligence can help people gain confidence and be more productive at work. An expanded capacity for forgiveness and a greater sense of connection during periods of crisis or loss can strengthen relationships.

To sum it all up, Roman philosopher Cicero said, “Gratitude is not only the greatest of virtues, but the parent of all others.”

It makes sense that gratitude has so many positive effects, all of which seem to relate to and impact one another. However, authentic thankfulness is more than just saying “thank you.” It takes a deliberate, conscious effort to develop a genuine sense of appreciation.

The most common way to cultivate gratitude is by writing daily in a “gratitude journal,” according to Dr. Kamen. A gratitude journal is a collection of experiences for which one is grateful. These can be anything — something beautiful observed in nature, a favor from a friend, a funny joke, a great latte from Starbucks.

Research shows the act of remembering and writing these positive experiences down for only two consecutive weeks can yield positive effects that can last up to six months.

Another practice people use to cultivate gratitude is mediation. In this practice, an individual concentrates on something for which he or she is grateful for just 10 to 20 seconds, eventually increasing the time, according to Dr. Kamen.

“The more you do this the more you create new neural pathways and alter existing ones as we train the brain to develop a more grateful outlook. This exercise taps into the brains ability to be malleable or ‘neuroplastic,'” Dr. Kamen wrote.

Positive thinking can actually physically change the brain. However, it is difficult to achieve this without deliberately concentrating on positive thoughts. On the other hand, negative experiences tend to stick in our minds. “We must actively work to integrate positive experiences into the brain in order for the positive to ‘stick’ and the beneficial effects to endure,” Dr. Kamen wrote.

Many people have heard the expression, “Life is 10 percent what happens to you and 90 percent how you react,” and many people roll their eyes. But this adage couldn’t be truer, and the power of gratitude proves it. It is the secret to being not only content, but happy.