If you look at a treadmill and think of it as a sustained-pace cardio machine taking up space at your gym, you’re missing out on an efficient and engaging way to train. One of Equinox’s newest offerings in Chicago, Precision Running, uses the treadmill to its fullest potential, incorporating intervals, speed, inclines and recovery in a coached group-run. 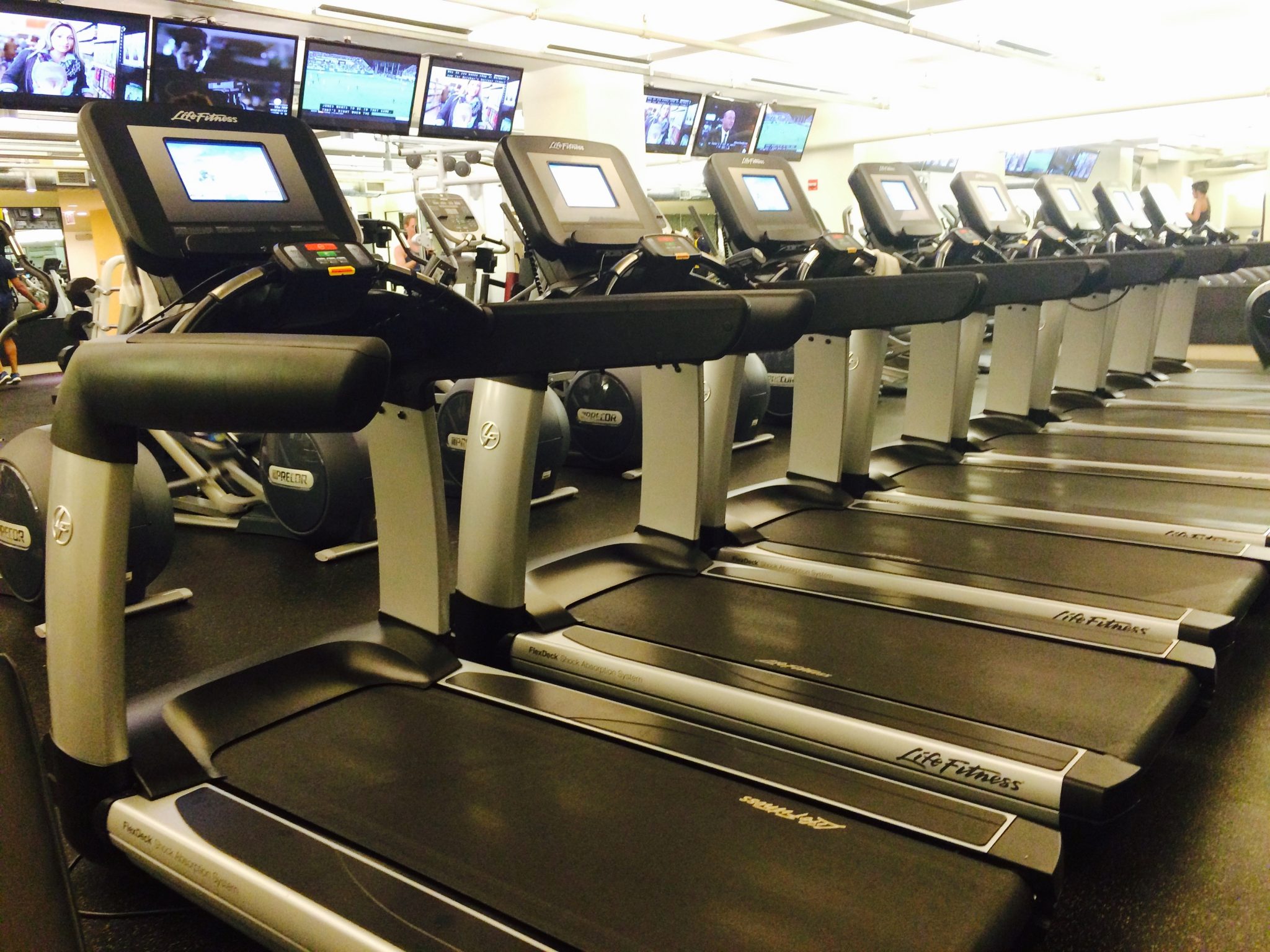 Precision Running at Equinox was created by David Siik who built his life around running, starting as a college track athlete and later devoting his career to putting the challenge back into your favorite hamster wheel.

Behind Precision Running is David’s formula for treadmill success, the Balanced Interval Training Experience, or B.I.T.E., which uses speed and hill intervals to get runners hopping over the anaerobic threshold and back again.

You’ve seen this kind of increase and decrease in intensity in HIIT classes and Tabata. There’s a reason why you’re seeing HIIT and intervals everywhere: you can experience the benefits of your favorite sustained pace exercises in, sometimes, half the time. And, as an added bonus, intervals keep you mentally engaged in the workout that you’re doing.

I walked into the Goldcoast Equinox location for my first Precision Running class and picked a spot on a treadmill right in front of The Voice. This was a BYOM (Bring your own music) class, so I planned to keep one ear on Blake Shelton’s quips and the other on the instructor.

Our coach Kristie walked in with a Kelly Ripa thing going on. She was lean muscle from head to toe, motivating and adorable. I trusted her with my workout the second she said, “I did this workout yesterday and I liked it so much I wanted to do it twice.” Sold. 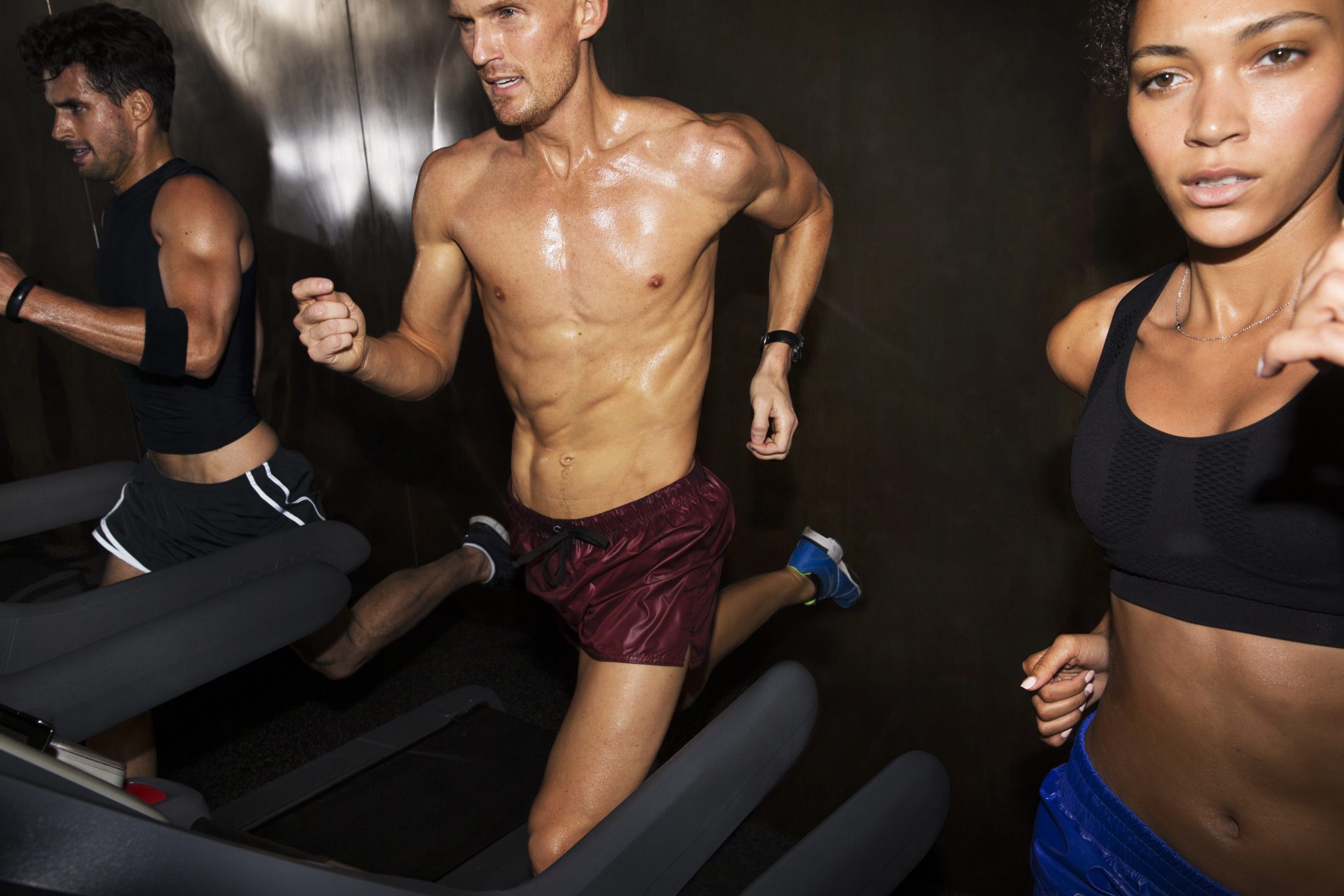 Kristie explained that the the workout would be broken into two parts, nearly equal parts hills and sprints. Each Precision Running class was developed by David Siik and they all come with a name. My class? Trick of Treat. I can’t decide if the hills were the trick or the treat.

The format was easy to get into because it followed a pattern, but the pattern changed enough each time around that it still kept my head in the game. My class followed a repeating 1:00, :30, :30, :30 pattern.

For our hill workout, each interval started with a minute at each person’s individual recovery speed, which was about 2 MPH less than the top speed each runner could sustain for a minute. Then we took the incline up three total times, staying at each incline for 30 seconds. The final incline grew steeper each time around, which was the real challenge. By the time we were done with the hill workout, we were running at a 7.5 percent incline.

This isn’t exactly what we did, but for the sake of understanding the pattern: 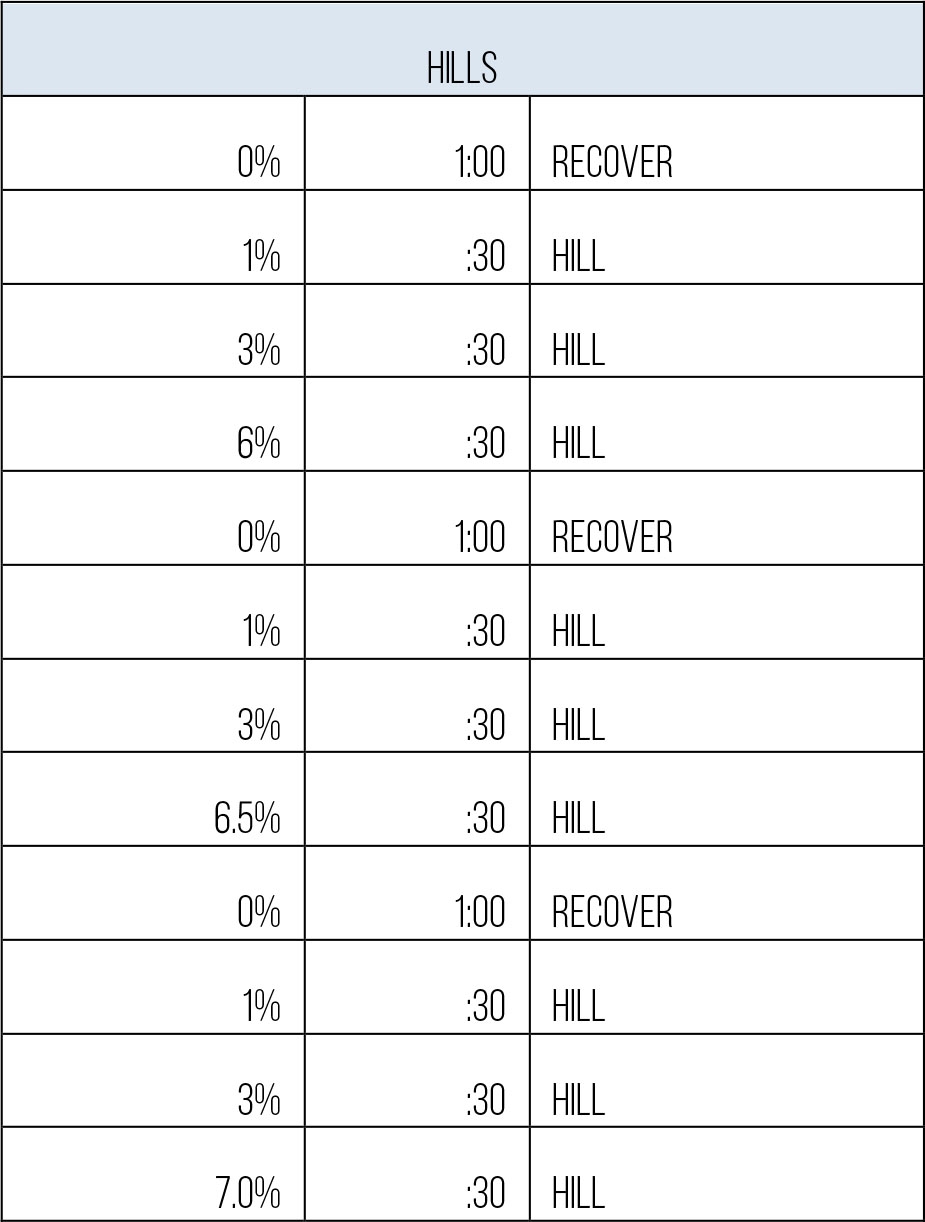 The speed workout followed a similar pattern, except it was the speed that increased in three 30-second bursts after our one minute recovery. Just like the hill series, our final 30-second sprint increased in speed each time, which would look something like this: 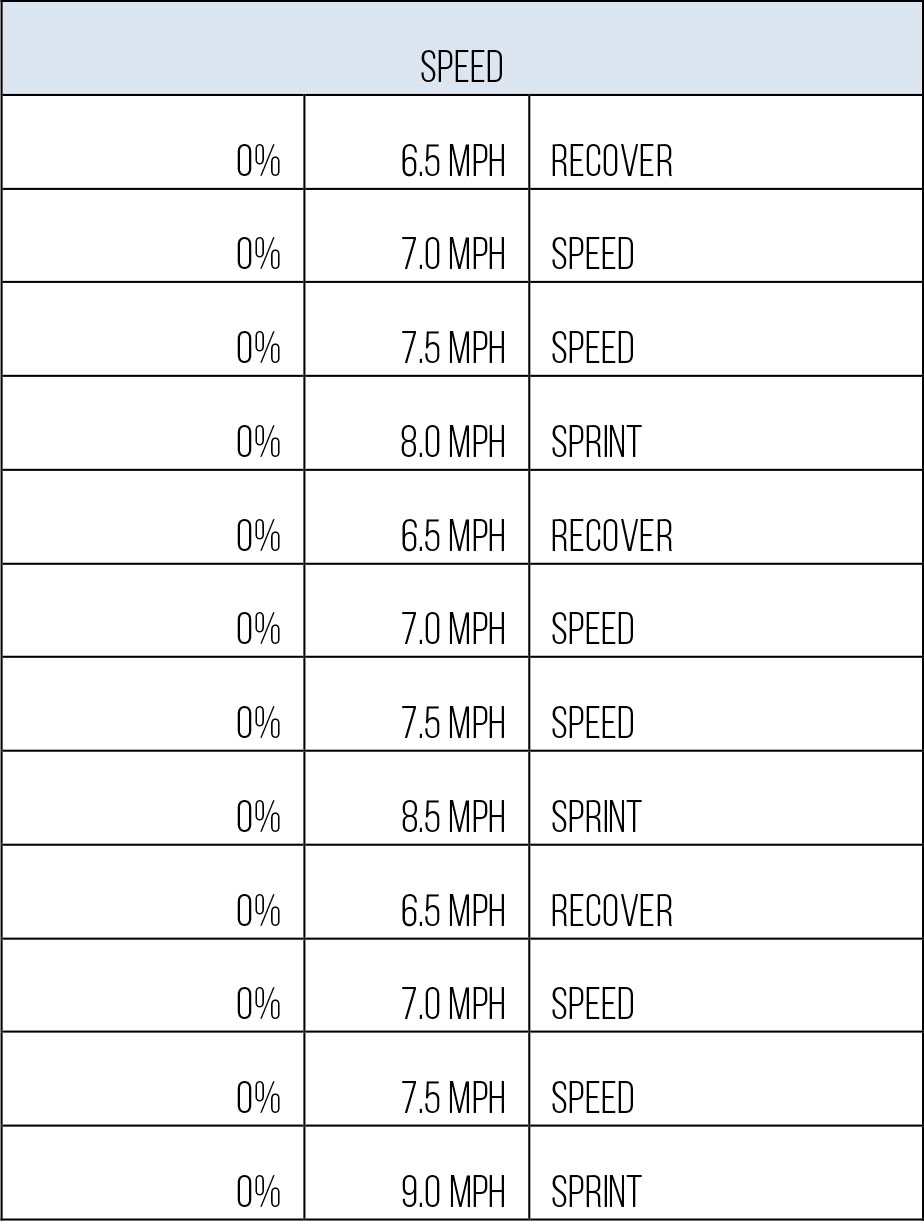 So while I started with my top speed at 8.0 MPH, my final sprint was getting close to a 10 MPH pace.

Not bad for a Tuesday night.

Class focus: Precision Running uses intervals on a treadmill to increase your burn, while giving you the speed and hill work your treadmill workouts may be missing

Cost per class: Equinox is membership-based, but aSweatLife readers can try one class for free. Email [email protected] for a tour of the club and a complimentary work out.