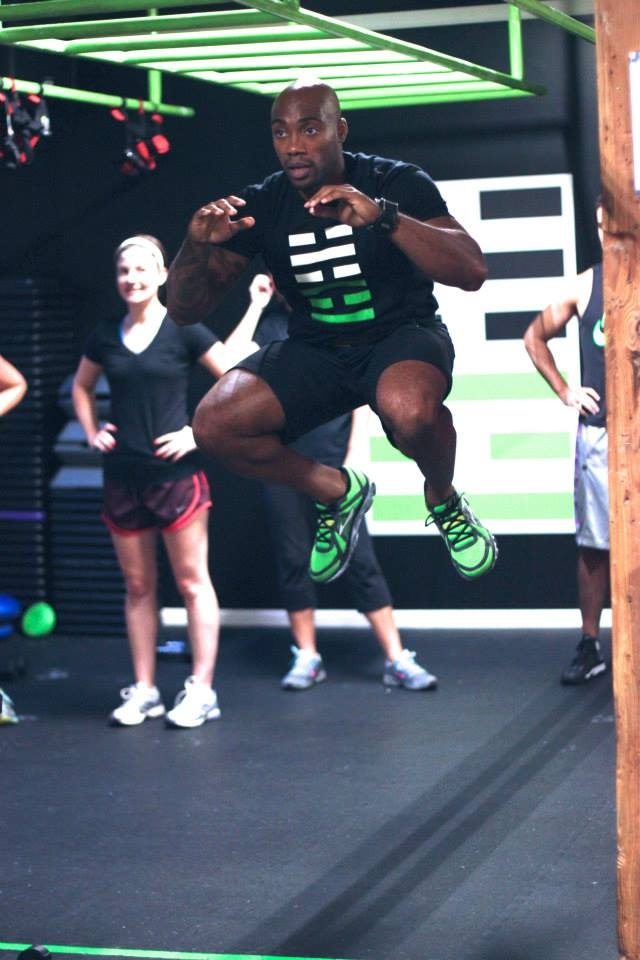 Liu Gross, a Chicago trainer working as ENRGi Fitness’s general manager and Nike Training Club trainer, has over nine years of experience as a trainer. Initially, Liu’s goal was to become a trainer for professional athletes.

He began his career at David Barton Gym in Chicago to build a foundation, but soon realized that he much preferred training regular people to pros. “The feeling of being a part of a regular individual’s success is like none other,” he said. For Liu, being a factor in the achievement of someone’s weight loss or fitness goals is what makes training such a gratifying experience. “It’s an extremely rewarding job. I’ll be doing nothing else for the rest of my life.” 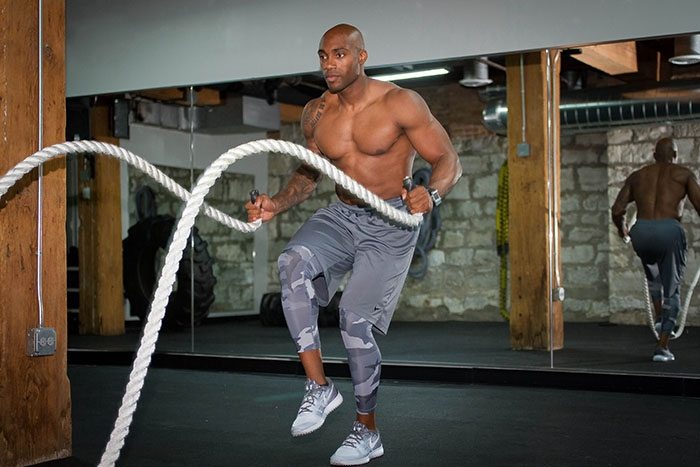 Liu’s experiences extend across a variety of Chicago studios, including David Barton Gym, Sweat on State, Shred 415, and presently, at ENRGi Fitness. Additionally, Liu’s been a Nike Training Club trainer for the past three years. Since Liu joined the team of trainers at ENRGi, he has taken an active role in developing the workouts.

The most popular class ENRGi offers is S.W.A.T., a mixed format circuit training that includes three to four cardio machines, and three to four resistance areas. Forty-five minutes to an hour in your target heart rate zone might seem intimidatingly intense, but Liu explains that every workout is only as an intense as an individual wants it to be. “A level one pushup might be on your knees, level two might be on your toes, level three might be lifting a leg every time you go down… level 17 could be a clap pushup flip turn.”

While the rest of us may not be able to skip from level three to level 17, with Liu’s encouragement and the high-energy environment ENRGi offers its clients, intensity can build up fast.

The first step to cultivating the self-motivation necessary to achieve one’s fitness goals is establishing a regular workout routine, according to Liu. While being too tired or too busy with work are common excuses for sitting out, Liu suggests, “Find the time of day that allows you to have the best work out energy-wise. Some people just can’t wake up early and aren’t morning people. If that’s the case, don’t worry about it. If you can break off from the office in the middle of the day, find that time spot. And if you have more energy in the evenings, go then.”After all, there’s someone busier than you working out right now, says Liu. Additionally, Liu emphasizes the importance of taking advantage of outdoor workouts while the weather permits. When the polar vortex hits, however, establishing a “gym home” helps keep that workout routine stable.

ENRGi offers about 100 classes a week. When Liu isn’t leading a class, you’ll most likely find him participating in two of his favorites, S.W.A.T. or Shredded. Shredded is an ENRGi class consisting of about 70 percent strength training and 30 percent cardio, including low impact, heavy weights and high intensity.