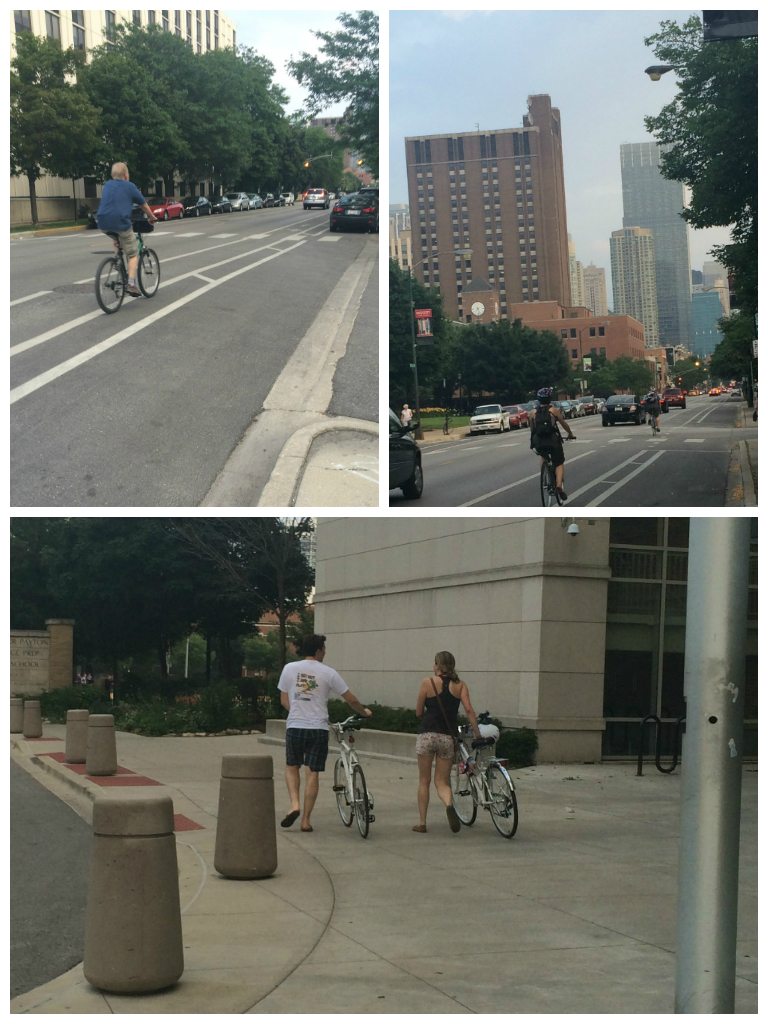 I’m going to spend the next four to five paragraphs trying to scare you into wearing a bike helmet. I promise to end on a positive note.

For good reason, head injuries have caused quite the uproar in the NFL and other contact sports. But according to the New York Times Well Blog, head injuries are much more commonplace for cyclists than any other sport.

That’s because cycling is more accessible and people are opting not to wear helmets. 90 percent of bicyclists killed in the United States in 2009 were not wearing helmets and 58 percent of cyclists don’t wear helmets.

There have been some studies that show that some bikers wearing helmets engage in riskier biking behavior like running red lights and that drivers are a little more cautious around bikers without helmets.

But the fact is that if you crash your bike or worse, if someone crashes into your bike with their car, you’re more likely to survive if you’re wearing a helmet.

There risk doesn’t end at impact. There’s also the risk of concussions – again, just like the NFL. According to Bicycling Magazine, “Between 1997 and 2011 the number of bike-related concussions suffered annually by American riders increased by 67 percent, from 9,327 to 15,546.”

I’m sorry that I had to do that just now – come at you with all of those terrifying stats. But bikes on the streets in cities across the country are on the rise.

Chicago has Divvy (which I love), New York City has Citi Bike, Minneapolis has Nice Ride, Boston has Hubway and many other cities have similar programs. 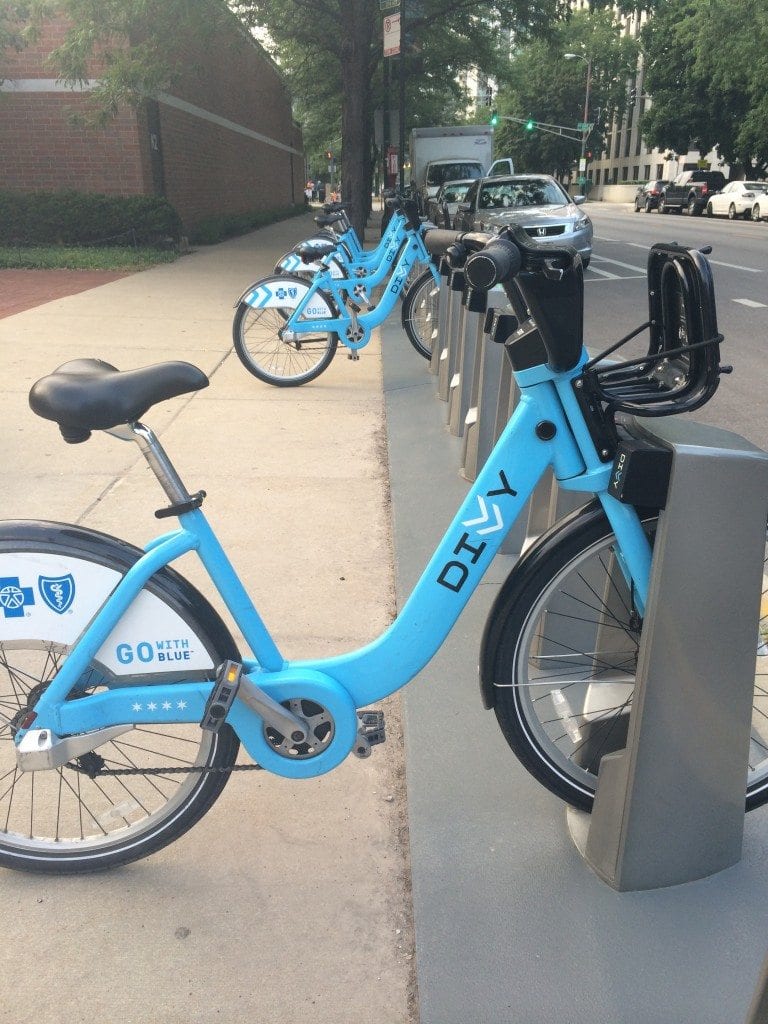 You know what’s really portable? A bike helmet. So lock that Divvy bike back up into the conveniently located station and carry your helmet into work. Divvy partnered with bike shops across the city of get its members 20% off the price of a helmet and 10% off accessories.

Once you’re in a bike shop with your Divvy membership key in hand, how do you choose a helmet? According to Bicycling Magazine, finding one that fits deserves a three-step check:

Bike on, Divvy riders and carry that helmet to work.