Mixed at The Dailey Method

Class Focus: The Dailey Method in Chicago’s barre classes focus on building long lean muscles in a safe and aligned way. The entire body is worked, but the focus is on butt and core.

Cost per class: $23 for a single class

Who should take the class: Any woman with the goal to tone, strengthen and increase flexibility, but moms in particular will find a lot of reasons to love this studio. With the “new mom” package and a child center on-site, it’s very family-friendly.

A few things differentiate the Dailey Method from other barre class, but one thing really stands out: neutral spine. Instead of tucking the hips forward to engage the core throughout, maintaining the natural curve in the spine is stressed to maintain spinal alignment. 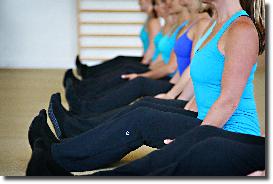 The emphasis on form came through in the way that the class was taught. The instructor corrected on alignment throughout the class and no one slipped through the cracks, which is great if you feel like slacking and need someone to call you out. The most form checks I received was during the thigh series which used a pencil pose to work the legs. I had a bit of trouble not tucking my hips, but I’m sure I’d get the hang of it.

The workout transitioned quickly and the class flew. The thigh series felt short to me at the time, but we moved through three different exercises that burned out my legs. While this was a full body workout, the core work was by far the most challenging. Most of it was done under the barre, holding onto it. We did a series of seated kicks beneath the barre. These are great for lower abs, which are the toughest to target.

There was also core work on the floor, leading to my very sore obliques. To finish off the class, we burned out the seat muscled with some back dancing. Lots of pulsing and no mercy. Want to know what back dancing is? Try this:

The stretching that punctuates each muscle group is a nice break, but it’s done in the Daily Method to prevent injury and lengthen muscles. That along with the natural light that fills the two studios gives this class a more zen-like feel.

The facility is immaculate, including absolutely everything you could need, from lockers to showers to a childcare center. 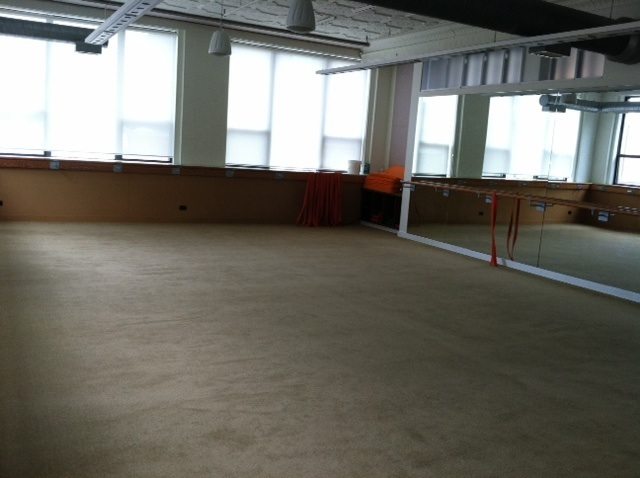 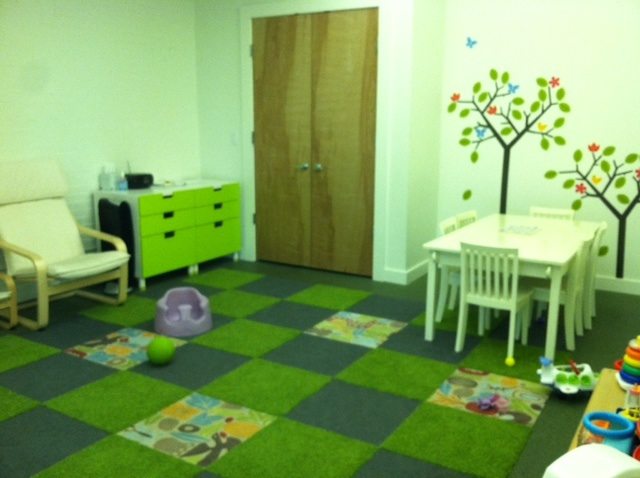 The verdict: This feels like the type of workout that you can do for a lifetime without worrying about injury. I’ll go back.

3 thoughts on “Mixed at The Dailey Method”