It’s that time of year again – time to watch the ball drop, then wake up on January 1st and tackle those New Year’s resolutions. Statistics on New Year’s resolutions run the gamut from bleak to beyond encouraging. Some studies have found that up to 80 percent of resolutions fail before we’ve even reached Valentine’s Day. More optimistically, other studies have found that people who make resolutions come January are ten times more likely to achieve big goals than those who don’t. 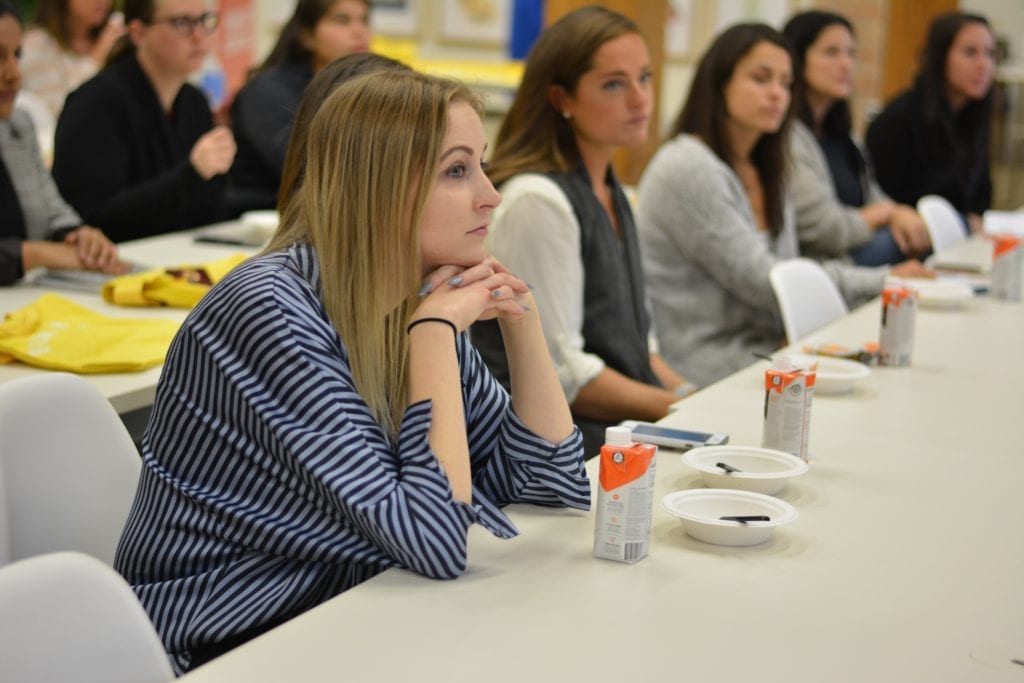 So what’s the deal on New Year’s resolutions? Setting lofty goals shows that you’re ready to change, but realistically, traditional resolutions are likely to fail when we bite off more than we can chew and aren’t strategic in our implementation. It’s also possible that some resolutions aren’t meaningful enough for us to actually work towards.

According to YouGov, the top five most common resolutions for 2018 were:

Sound familiar? They’re all noble goals, and I know I’ve made more than one of these resolutions, with varying degrees of success. But there have been years when I’ve made resolutions simply because I felt like I should, not because I was truly looking for change.

So how can we make meaningful resolutions and make sure they stick? One great strategy is to take time to consider the changes you really want to make in the New Year, and then break them up into smaller weekly and monthly chunks to make sure those goals get prioritized once the holiday season officially ends and we have to incorporate our resolutions into real life.

First, find your “why”

Say that like many other people, your resolution is to save money this year. First, determine whether saving money is a truly meaningful goal to you. Of course, we’d all like some extra zeros in our bank accounts, but having a stronger and more personal “why” is going to be a key factor in whether you put in the work to meet weekly and monthly goals towards this bigger goal. Maybe that “why” is to put money in a travel fund, pay off credit card debt, or knock out a chunk of student loans. Whatever the “why,” make sure it’s strong – if not, maybe this resolution isn’t going to stick.

Once you have that meaningful resolution in sight, it’s time to work towards identifying the weekly and monthly goals that will get you there.

The last step will be to break up your first month’s goal into smaller weekly resolutions, which will serve as your action plan. How can you create a budget in a month?

By using this approach, you’ve already managed to save some money by the end of January when you completed your Week four goal.

But even more significantly, you’ve gotten in the habit of setting and achieving small goals. Even if you look at your bank account and see that you’ve only saved $25 by making coffee at home and feel like it isn’t a major success, you’ve prepared to tackle more expenses in February and save big come December.

Through actively practicing small goal setting and watching goal after goal get checked off on a weekly basis, you’ll be sure to meet your resolution by the end of the year. Even better, the practice will become second nature and you’ll be able to carry it over to crush goals in every area of your life.