Could Vaping B12 Be The Next Big Wellness Trend?

We’ve all seen those vintage ads, where doctors recommend smoking tobacco. What seems completely ridiculous today wouldn’t have caused anyone to bat an eye from the 1930s to the 1950s. The insanity of cigarettes for your health aside, inhalation is actually an easy, effective way to deliver a substance into your body quickly. Think about it this way — when you can’t breathe, do you use an oxygen mask or take an oxygen pill? 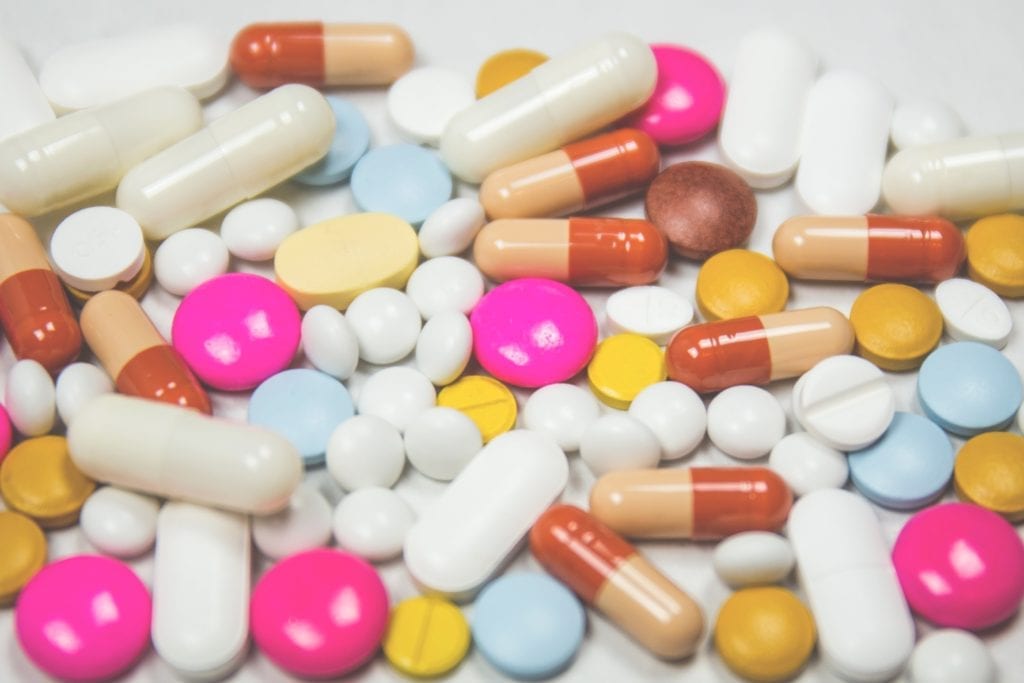 In recent years, vaping has become a huge trend as an alternative to smoking cigarettes and marijuana (where legal). Now it is being used as a delivery system for B12.

B12 is an incredibly important vitamin because it helps your body produce red blood cells. This supports bone health and gives you natural energy. Furthermore, because it aids with cell production, it can promote healthier healthy hair, skin, and nails.

It also turns out that a B12 deficiency is associated with some pretty serious problems, such as memory loss, lethargy, and even heart disease.

Low B12 is a common problem among certain populations, including vegetarians, vegans and the elderly. The NIH estimates as many as one out of every seven people are B12 deficient. So, if you think you think your B12 levels are low, it’s probably worth exploring with your doctor.

But is vaping B12 safe or healthy? According to George Michalopoulos, who is the CEO & Co-Founder of Breathe, which is a company that is pioneering B12 vapes, the answer is yes. Furthermore, one study has shown that inhaling B12 is more effective than taking it more traditional ways.

However, vaping and wellness sound contrary to one another. With e-cigarettes for example, we don’t always know about the safety of every ingredient in the “juice”; the recent Juul controversy is another example of how electronic cigarettes can be deceptive in their advertising, especially when marketing to teenagers. Furthermore, the e-cig industry is so new that there’s not a lot of regulation surrounding it, meaning most ingredients haven’t been tested and you might not know exactly what you’re inhaling.

And finally, there have been no long-term studies on how vaping affects your lung health — although it’s largely assumed that long-term use of e-cigs will eventually lead to lung damage (and risk developing popcorn lung from smoking flavored varieties). However, it’s important to note that it seems the lung damage comes from the ingredients in flavored e-cigs, not necessarily from the act of vaping itself.

But Breathe’s formula doesn’t contain anything that brings up any major red flags. According to their website, Breathe is made from vegetable glycerin USP, deionized water, organic fruit flavor extract (water, organic ethyl alcohol, and natural flavors), and vitamin B12. It’s also worth noting that there is no caffeine, calories, cannabinoids, or nicotine.

However, Michalopoulos says if you aren’t deficient, you shouldn’t use his product. “It’s important to note here that if you’re not B12 deficient, taking supplements, shots, or using our diffuser is unlikely to have an effect. While having enough B12 is very important, excessive B12 intake is unnecessary. That said — many people enjoy the feeling of high B12 levels.”

Another concern is that the long-term effects of vaping are unknown. At the same time, you only need to take 5-10 “breaths” a day using Breathe, which will give you more than 8000 percent (333 mcg) of the suggested daily value of B12 (but overall, you’re probably vaping less than a true “smoker” who uses an e-cig as an alternative to smoking would).

Inhalation is also quick and easy compared to other ways we can take vitamins. Not everyone digests a tablet well or wants the sugar of B12 gummies (although they probably taste good). Injections are inconvenient, can be painful and are often expensive. So, while vaping vitamins isn’t for everyone — it might be the logical solution for some people.

Disclaimer: Team aSweatLife is many things, but medical professionals we are not. Talk to your doctor before changing anything in your health and wellness routine, and maintain a healthy skepticism when deciding whether to try new wellness trends, especially if they haven’t been studied extensively yet.