What Does It Take to be an Olympic-Caliber Athlete?

The Winter Olympics came to a close at the end of February. The athletes and coaches gathered from all over the world to partake in their given sport. In fact, 15 of them — including Aja Evans, Alexa Scimeca-Knierim and Bradie Tennell — are originally from Illinois, as highlighted in the Chicago Tribune. 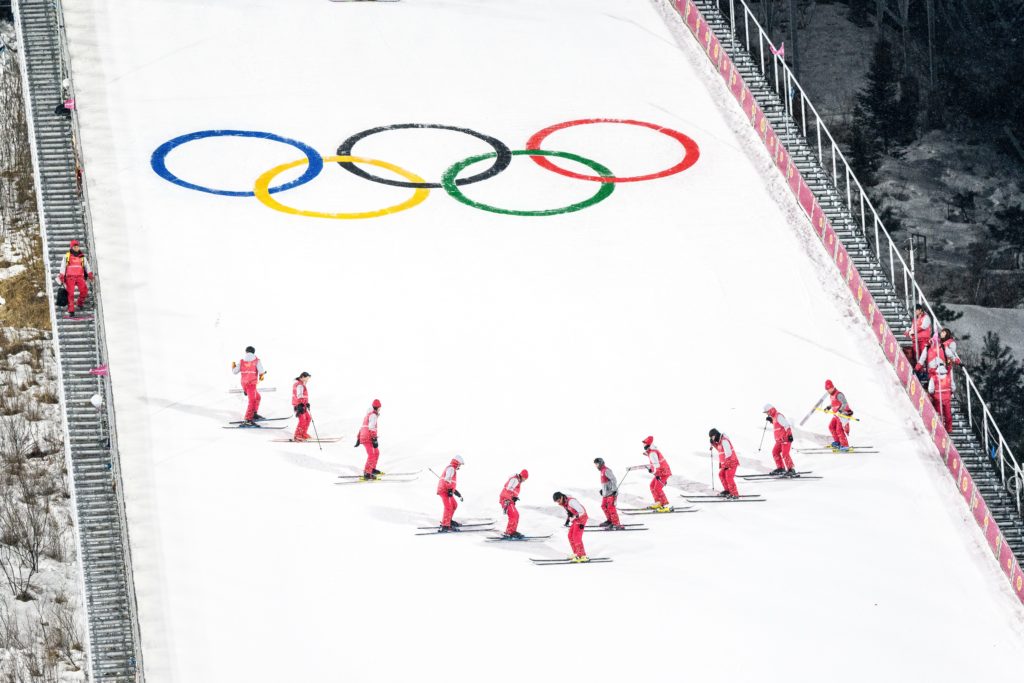 Just because things have wrapped up in PyeongChang doesn’t mean we’re out of Olympics-related content to obsess over. As we mull over the Games, it’s fascinating to look back on how easy the competitors made it look. But what does it truly take to be an Olympic-caliber athlete? How do you train? Do you ever get a break? And what about overtraining?

Via email, Matt Capolongo, a sports performance coach with the Professional Athletic Performance Center, weighed in.

“An Olympian’s training plan will be very different from the average person,” he said. While any old Joe likely exercises three to five times a week and likely sticks to a similar intensity for weeks on end, an Olympian’s workout regimen is much more intense. Their training program is extremely scheduled — and that includes volume, intensity and even the time of day they exercise.

“This is all structured to gradually increase or decrease, so they can peak for competition and be at their absolute fastest and strongest,” Capolongo said.

How does this compare to, say, a marathoner’s training plan?

The 26.2-miler’s schedule is definitely more detailed than that of an average person, primarily because, like an Olympian, a marathon runner wants to peak in time for their race. “However, an Olympian will use their entire day’s time and exercise in different modalities, while a marathon runner will exercise once in a specific volume, and then train either the next day or the day after,” Capolongo noted.

You might be thinking: That sounds like a lot of work. Do they ever get a break? The answer is … no, not really.

“Olympians do not have a true off-season,” Capolongo said. “They train year-round for their competition or event.” But he added that the intensity of their workout is lower at certain times of the year. Resting is an important part of training, so Olympians do take days off. But it’s never off their mind.

“This is their life, their career, and they need to always be around their sport or event in some manner,” Capolongo said.

Training so intensely can be exhilarating. But it can also have its downfalls and dangers. As Capolongo pointed out, Olympians are more at risk of overtraining than non-Olympians. And given their drive to succeed, they naturally want to train harder to achieve their goals.

“Every athlete, Olympian or not, should rest, and not taking the appropriate rest can be harmful,” Capolongo said. “The pressure is on the Olympic athlete to perform, and to believe they did not train hard enough or enough in general and underperform can definitely lead to overtraining.”

And overtraining can lead to injury — which is the one result no athlete ever wants. The key to avoiding this is never resisting rest and recovery. “Doing so will ensure they stay healthy and at an optimal status for performance at a high level,” Capolongo concluded.

So all in all, what exactly does being an Olympic athlete entail? Hard work, grit, lots and lots of training and a keen eye for when to rest and recover.