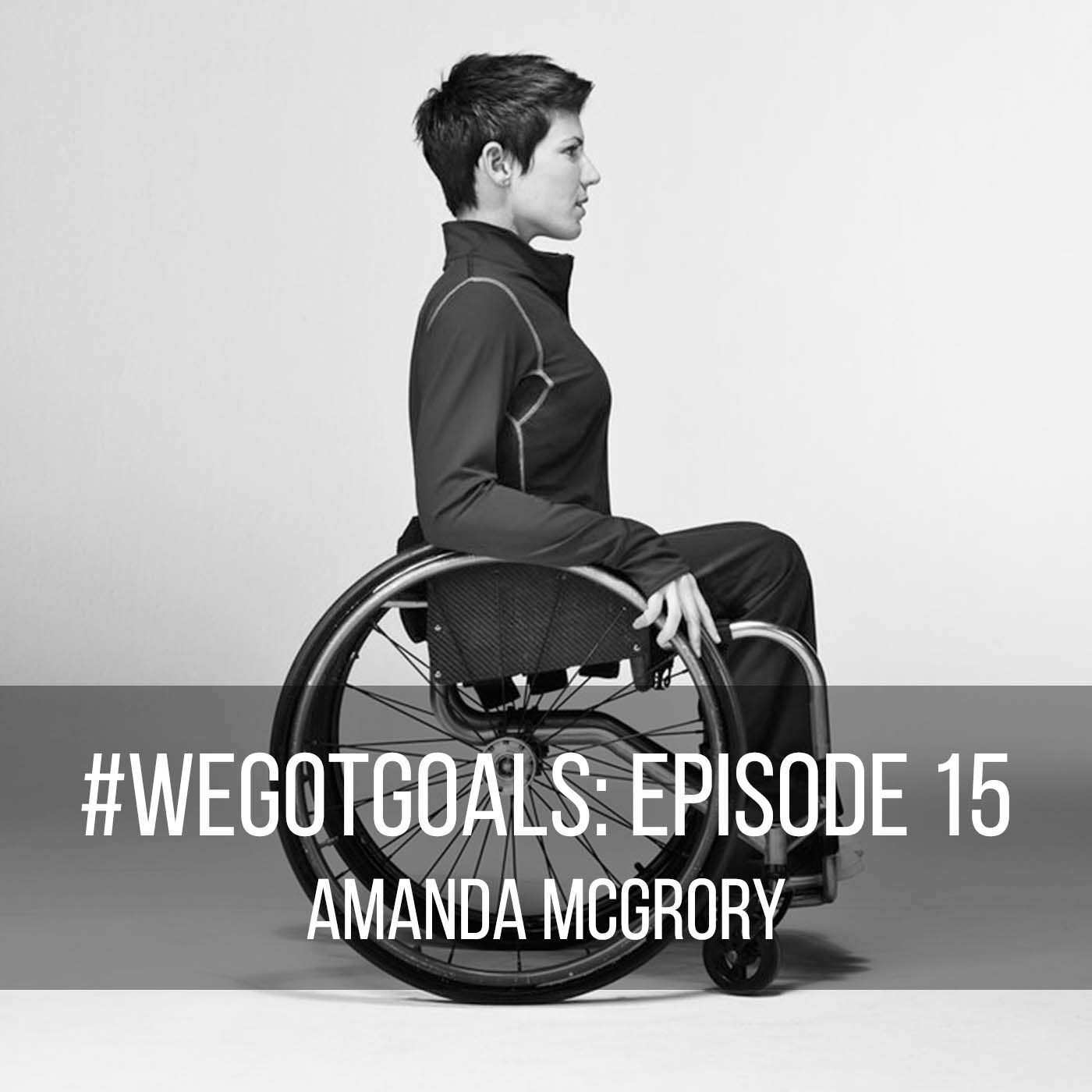 For Amanda McGrory, waking up at the age of five without the ability to use her legs wasn’t the great tragedy of her life. What defined a low period in her early life was feeling lost as she sought a role model with a disability.

That experience started Amanda down the path that would lead her to become a Paralympian and to train with the renowned adapted track program at the University of Illinois. Since, she’s competed on the world’s stage, taking home medals from the Beijing Summer Paralympic Games in 2008, the Summer Paralympic Games Rio in 2016 and has made a name for herself by dominating marathon courses across the world.

And after all of these incredible moments, Amanda has never lost sight of the fear and loneliness that surrounded the morning she lost the use of her legs and what it felt like to feel hope again. Because of that, she actively seeks ways to be a role model for parents and children going through similar things.

Amanda talks to me this week on the podcast about how being a role model plays into her life now and her future. She also talks about what goals look like to her after a big moment of “failure” that caused her to hit, “reset” on her entire training program.

For Amanda, one of a few professional athletes we’ve talked to on the podcast, she’s able to see a day when the sport is no longer a part of her life. She talks about when she’ll retire from the sport and the reason behind that choice.

Listen to Amanda’s episode and if you like what you hear, be sure to rate and review #WeGotGoals on iTunes.