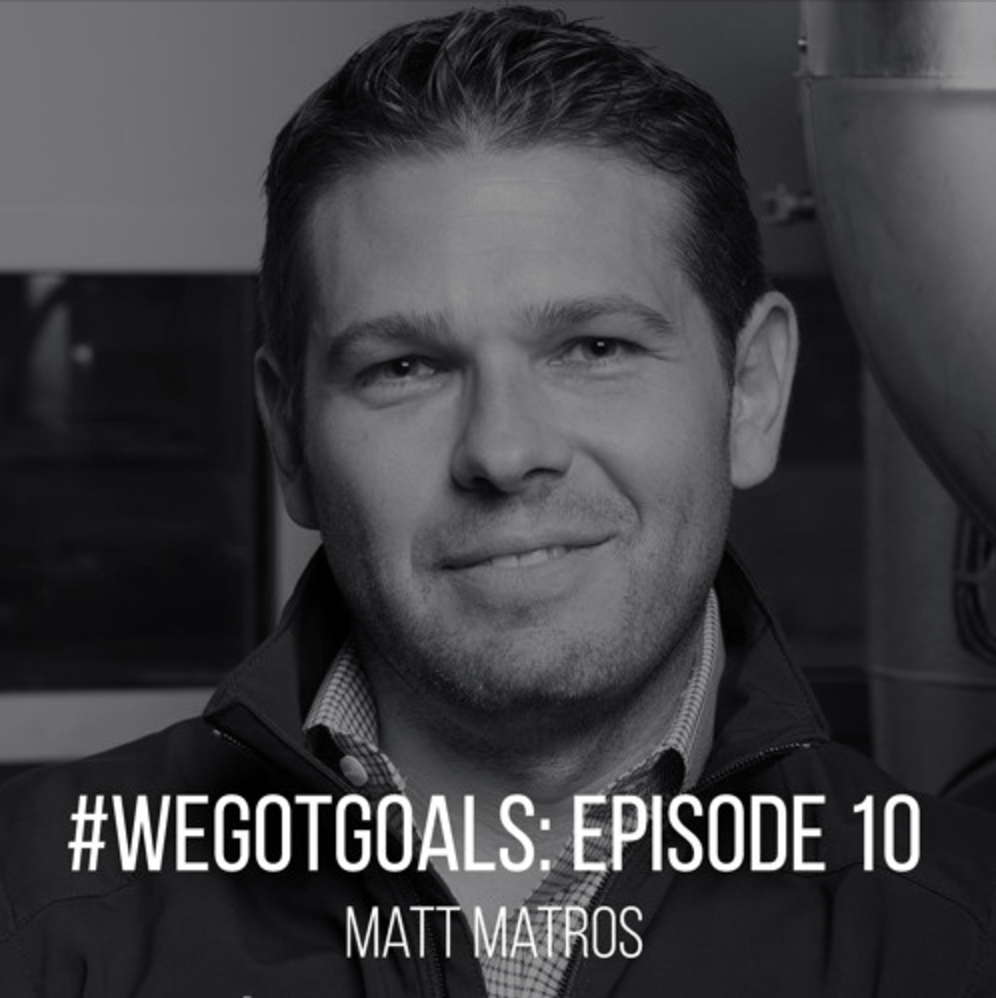 What gets you out of bed in the morning?

For Matt Matros, Founder of Protein Bar and Founder/CEO of Limitless coffee and tea, that’s the question he asks himself every single day. It’s what drives him to go after what he wants and to tackle each goal he sets his mind to achieving. That’s what got him from attending University of Southern California, to becoming a sports agent, to business school, to starting his first company, to selling it and starting another wildly successful one.

Matt founded Protein Bar out of a pain point – every day he’d leave the gym, order a protein shake and feel like he didn’t get enough bang for his buck with the quality of the shake he was buying. This nugget of an idea blew up, and Protein Bar is now on just about every corner in Chicago and in Washington, D.C.

But Matt did something pretty crazy for a young, successful CEO. He took a look at the business, decided it had gotten too big for his skill set, hired a new CEO and forged a new path. He started Limitless Coffee and Tea to power productivity with clean caffeine beverages that you can find online, in many stores  and now, as part of many companies’ communal Kegerators.

We talked with Matt not only about the exciting things he’s starting with Limitless and the passion he has for this new company, but about how he approaches setting goals across the board.

“I think my guiding force is controlling my own destiny,” Matt said in our interview. “It’s in my DNA to want to wake up and control what I do every day. It’s the guiding ethos for how I want to live.”

And a huge part of controlling his destiny is about visualizing what that destiny looks like. When he works with other entrepreneurs, he’ll ask them to close their eyes and describe what they see five years out.

“Literally, what do you see?” Matt said. “The walls … Where are you … What are you driving … What does your product look like? If you can see it you can make it happen. I’m firmly a believer in that.”

When Matt closes his eyes, he envisions 100 percent of the world’s population drinking Limitless Coffee and Tea. And while he knows that’s a lofty goal, he’s not afraid to put it out there.

“The best idea in the world is the one that [you’re] obsessed with,” Matt shared with us. “It’s the idea that, first thing in the morning, that’s what gets [you] out of bed. It doesn’t mean you’re going to be a success, but if you go after that idea unwaveringly and with undaunted fervor, it’s pretty hard to stop people like that.”

Listen to how Matt continues to push the boundaries of what’s possible with Limitless, and how he’s vowed to never become complacent in his quest to reach his goals on this episode of #WeGotGoals. And if you like what you hear, be sure to rate and review #WeGotGoals on iTunes.