Grandfather Proves Exercise is The Fountain of Youth 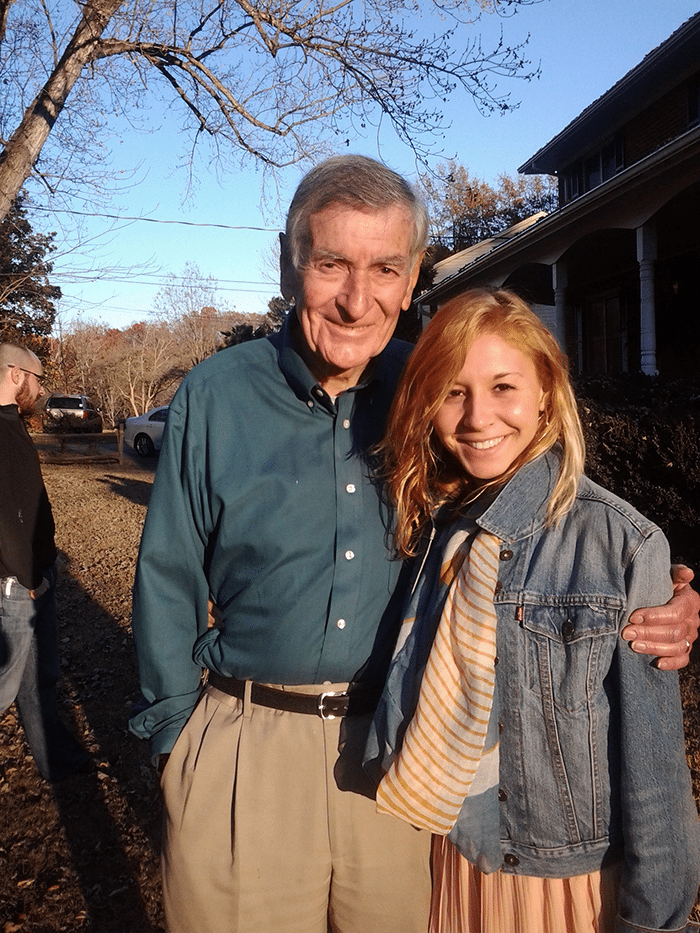 When I go back to Charlotte, North Carolina to visit my family I always take walks with my grandfather. And, at times, it’s hard for me to keep up with him. You see, Grandaddy has been walking three miles a day, five days a week, all year long, for as long as I can remember.

The man is amazing.

In fact, when he went to his last doctor’s appointment for an annual check-up, the doctor said he’s never seen a man in such good shape even remotely close to his age. What I’m saying is, he’s not just in good shape for being in 87. He’s in good shape, period. I like to think I get some of my zeal for an active lifestyle from him, and if I’m as strong and capable as he is when I’m his age, then I’ll say I’ve done something right through the years.

He helps me to see how monumentally helpful having a healthy lifestyle now can be down the road. This seems like a no-brainer, I know. But the more I think about my grandfather, I realize it’s not just good luck and happenstance that he’s as healthy, independent and as “with it” as he is. He’s built his lifestyle to make him that way. Grandaddy’s story is undeniable proof that age really is just a number. 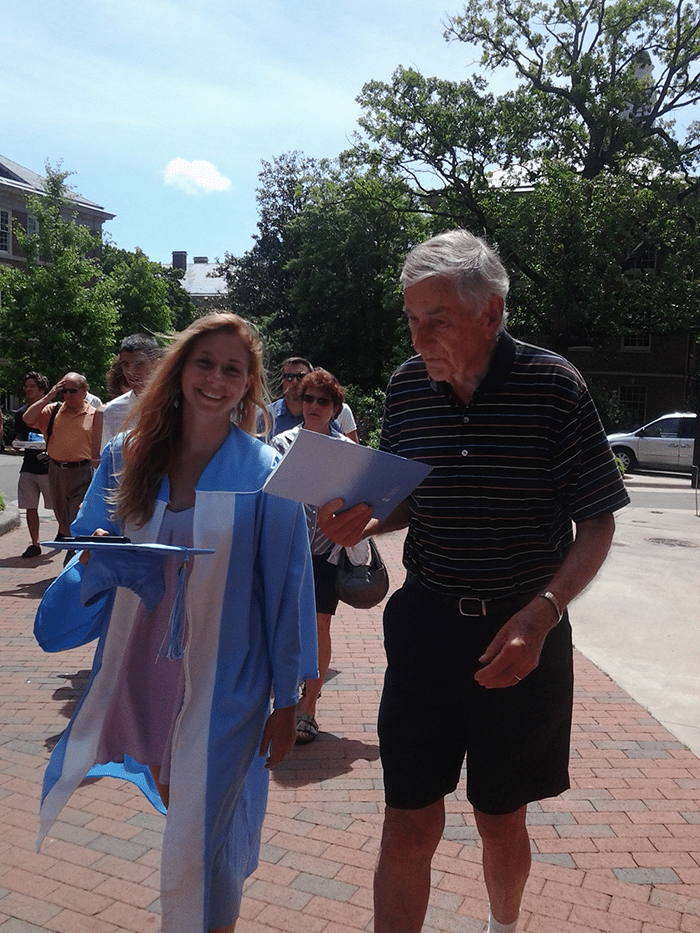 In addition to these already well-known benefits of exercise, it can help you fall asleep faster and sleep more soundly. As you get older, sleeping through the night becomes less frequent. Sometimes, a more serious case of insomnia presents itself. A study published in The Journal of Clinical Sleep Medicine showed that among a test group of 60-year-old people diagnosed with insomnia, after exercising for three or four days per week for four months, “they slept about 45 minutes to an hour longer on most nights, waking up less often and reporting more vigor and less sleepiness,” according to a New York Times article.

And my grandfather attests to this hypothesis as well. During one of our walks this holiday season he mentioned to me some things he was thankful for, and sleeping deeply and soundly every night was right at the top of his list.

When it comes to sharp wit, I immediately think of Grandaddy. It’s rare for him not to throw in some kind of joke or sarcastic comment into any piece of advice or story he tells me. A lot of that is his personality, but I’m sure his active lifestyle doesn’t hurt. In fact, in a recent study in Frontiers in Aging Neuroscience quoted by Medical Daily, it was proven that “higher levels of fitness activity can curb cognitive decline in older adults by increasing the volume of key parts of the brain, particularly those responsible for reasoning and problem solving.”

And as for resilience and overall bone strength, my grandfather is all over it. When he started walking however many years ago, he aimed for completing the three miles in 45 minutes. The number fluctuates from day to day, but he is consistently within 5 or so minutes of that goal (a goal I’m not sure I could make every day). A few weeks ago, he knew he was making great time. He thought he was going to break his record and finish the walk in less than 42 minutes, so he pushed himself a little too far on the last hill. He fell and had to take a trip to the hospital to get checked out. Remarkably, he only broke his nose. No cracked ribs, broken hips, nothing. He walked out of the ER a few hours later with a couple bruises and scrapes.

And do you know what we did three days later? We walked. The CDC corroborates my belief that my grandfather’s regular walking has kept him strong. Moderate aerobic, and muscle-strengthening activity can slow the loss of bone density that comes with age.

It’s a shame that only 21 percent of adults get the recommended amount of exercise (150 minutes of moderate intensity aerobic activity each week, according to the CDC). But I’m so proud to have a role model like Grandaddy who is part of that 21 percent. He’s probably more like the one percent that’s doing a stellar job of sticking with a routine. So thanks, Grandaddy, for being the proof that one of the simplest things we can do is truly one of the most important.

3 thoughts on “Grandfather Proves Exercise is The Fountain of Youth”