I may not be very hip or musically inclined, but one of my superpowers is making playlists for certain occasions. Got a party bus coming up? I’ll make the playlist. Need music to listen to while you’re getting ready for a wedding with other bridesmaids? I’m on it. Looking for new tunes that will distract you during a workout? I gotcha. They call me DJ KG. Really, they do.

When it comes to running, however, I tend to listen to the same tunes over and over. Sure, I’ll make playlists for big occasions like marathons or running challenges, but for the most part, I listen to the same few dozen songs. I don’t have the time or energy to make a new running playlist every week, so I’ve learned to enjoy the familiar beats and tunes that carry me through my runs. I’m also a creature of routine, so that helps a ton.

But when Spotify announced their new Running feature, I knew that this was the musical godsend I never really knew I needed. Here’s the rundown, according to the Spotify press release:

Every week millions of you lace up and hit the road to Spotify. Music is the perfect running companion but sometimes you need even more motivation to push on. That’s why Spotify Running is all about helping you go the extra mile.We’ve combined the best music on the planet – recommendations based on your listening history, multiple-genre playlists and original running compositions written by some of the world’s foremost DJs and composers – all tuned to your tempo and seamlessly transitioned to ensure you’ll never miss a beat. Start running and Spotify will detect your tempo, matching the perfect music in time to your step – making you a harder, better, faster, stronger runner. 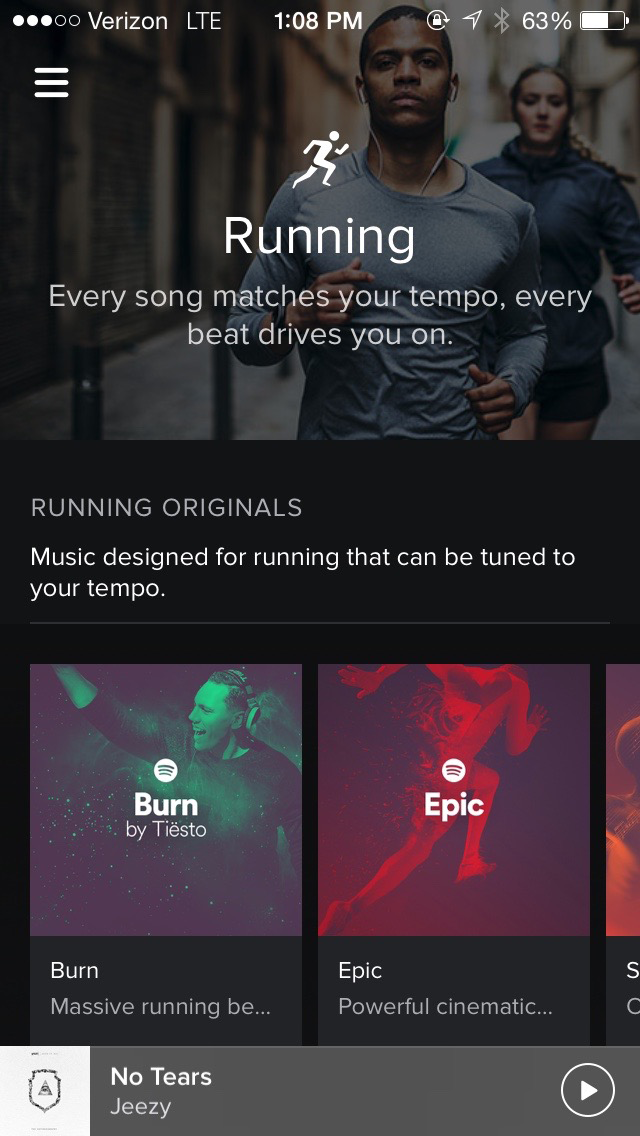 Seeing this news was just the post-marathon motivation to get me out the door and back to my normal running routines. After a couple of weeks of playing around with the Spotify Running feature, here’s what I’ve discovered: 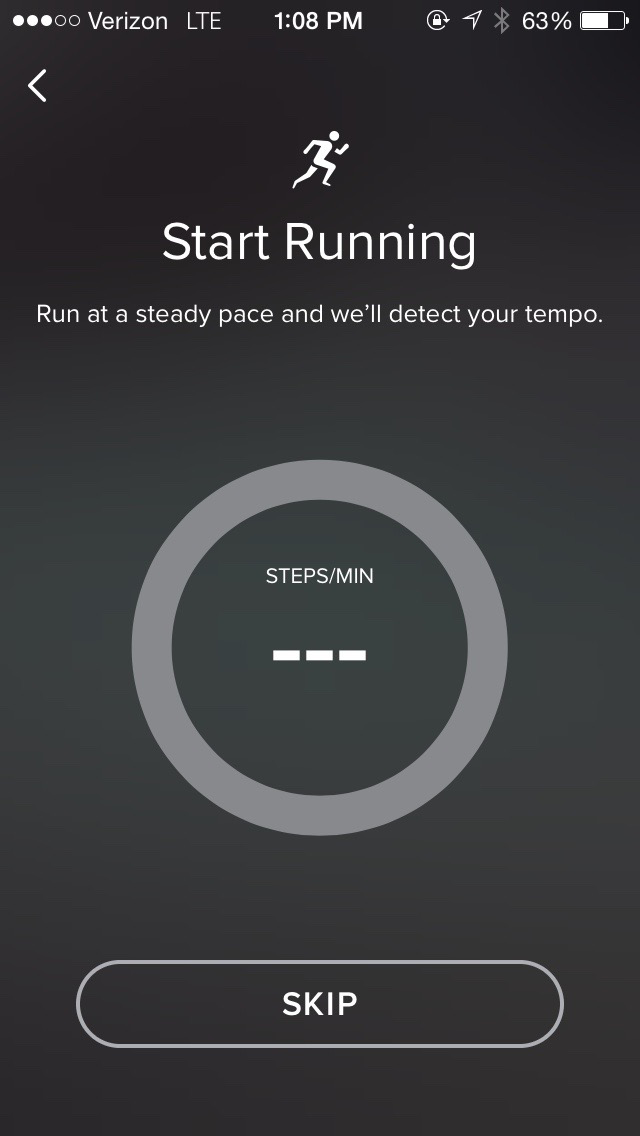 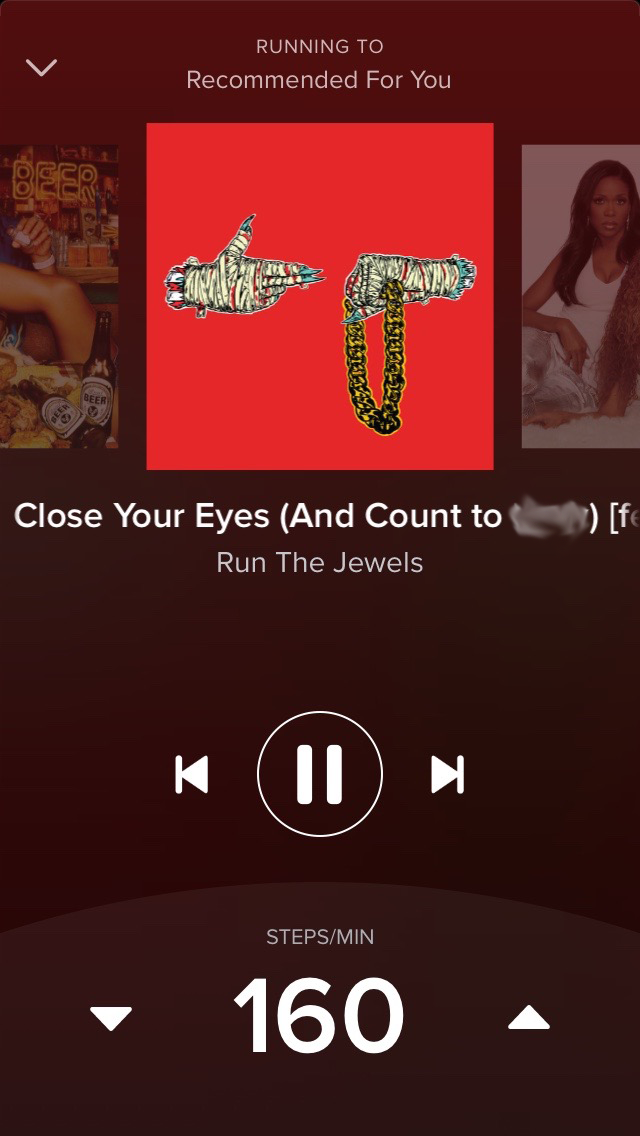 Of course, there were a couple of kinks that interrupted my experience, but they were minor enough that it wouldn’t discourage me from using the app again. I was less than impressed with the Throwback Hits mix, which started strong with “Genie in a Bottle” but then played more 80’s classic hits than the 90’s and 2000’s jams I was expecting (hopefully the more I use the app, the more Spotify will learn my listening preferences); plus, after I skipped about 10 songs in a row, it took me back to the beginning of the playlist.

Also, make sure you realize that Spotify makes the playlist based on what you listen to – not necessarily what you listen to while running. Personally, my running and at-work playlists are pretty much one and the same, so this didn’t bother me, but if you prefer death metal while you run and classical music while you work, you might need to adjust your expectations a bit.

Finally, and this is completely on me and not Spotify, I struggled with my breathing a bit during some of these runs. While it was easy for my feet to hit the 8-count beats, I usually breathe in for three counts and out for two, which doesn’t really jive. I think this is something that’ll get better with practice – any tips?

The Spotify Running feature is still rolling out to users, so keep an eye out for any Spotify app updates on your phone. As for me? I’ll be running as often as possible in the hopes that I’ll once again hear the Spanish version of “Irreplaceable.”