Over the Hill: Marathon Monday

One of the biggest reasons Chicago is a hugely popular marathon course is its reputation as a flat, fast course. Aside from that rude hill up Roosevelt to the finish line, the Chicago Marathon course is pretty much flat as a pancake, which makes it very appealing to both first-time marathoners looking for a “beginner” course and seasoned marathoners who want to achieve a PR.

But even if your designated marathon course isn’t hilly, training on hills can give you a physical and mental edge on race day. According to Active.com, “Hill running increases leg-muscle power; improves fitness; and uses the muscles of the legs, arms and core in ways that are different than running on flat surfaces.” It also builds strength and aerobic capacity while letting you hit tough running levels that are kind of like what you would get from running fast on flat ground, but without the accompanying pounding of muscles and joints.

More benefits of hill training? According to All About Marathon Training, it prevents injury my strengthening your main group of running muscles; prepares you for speed training; gives you a mental edge during races (whether your marathon course is hilly and you know you can tackle it, or your marathon course is flat and you can be confident knowing you trained on tougher terrain); and teaches you to maintain a steady running rhythm.

Since I’ve been training in Kentucky lately, I don’t really have a choice but to incorporate hills into my training runs; however, because I’m running the Nike Women’s Half in San Francisco one week after the marathon, I thought it might be smart to head to a hill 1.5 miles from my house and run repeats up it (25, in honor of my birthday last week). 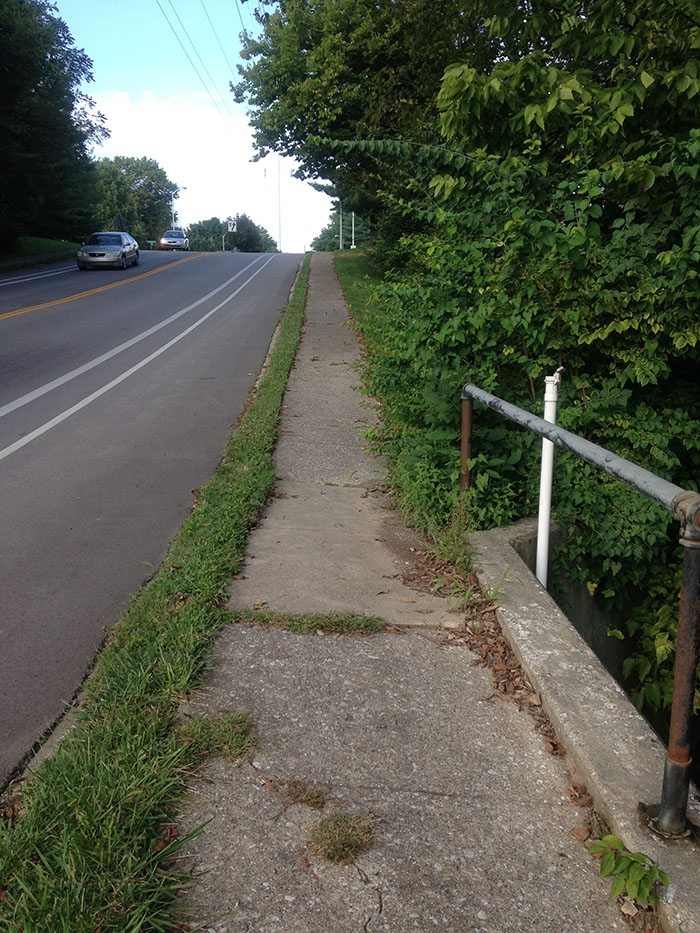 (I swear, it’s a lot more intimidating in person)

The verdict? I haven’t been sore from running in a long time, but this made me a little sore the next day, since I was working different muscles than I do when running on flat ground. Plus, it brought me back to the days of high school soccer conditioning and feeling incredibly sweaty and accomplished after a fairly short workout.

I also got well-acquainted with hills during my 20-miler on Saturday. I went out to a nearby trail, and the entire 20 miles was rolling hills. 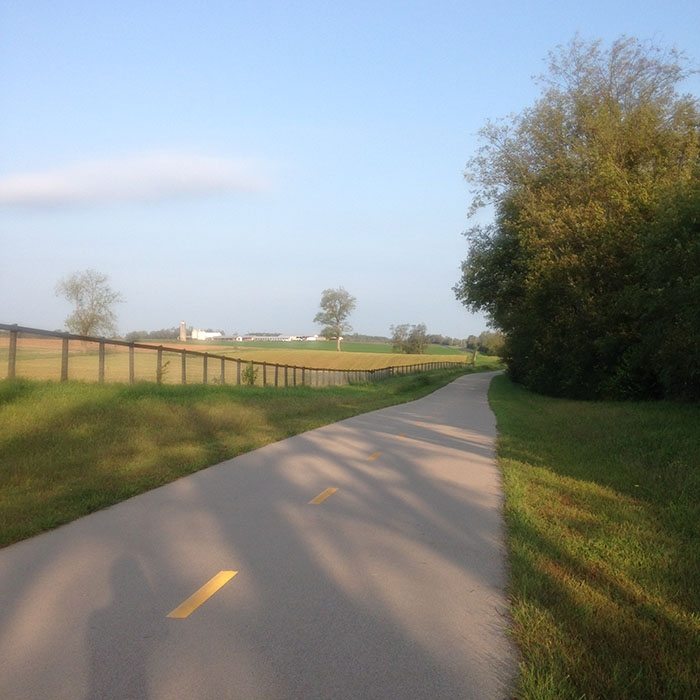 This workout was obviously physically very tough (especially since I was heading into the wind on the way back), but also mentally tough – if you don’t give up while facing a half-mile incline into the wind on mile 18, then you can totally run a marathon on flat ground. At least, that’s what I keep telling myself.

Ready to head for the hills? Here are some hill workouts to get you started.

Run a route with gradual uphills and downhills to strengthen your muscles and learn how to pace yourself. The key to rolling hills, especially on race day, is NOT to try and keep your steady pace whether you’re going uphill or downhill; rather, you should maintain the same effort level and know that your pace will even out over the course of the run. If you don’t have access to a running route with rolling hills, hop on the treadmill instead-  when you’re constantly varying your pace and incline, the treadmill becomes a lot more interesting and time goes by a lot faster. 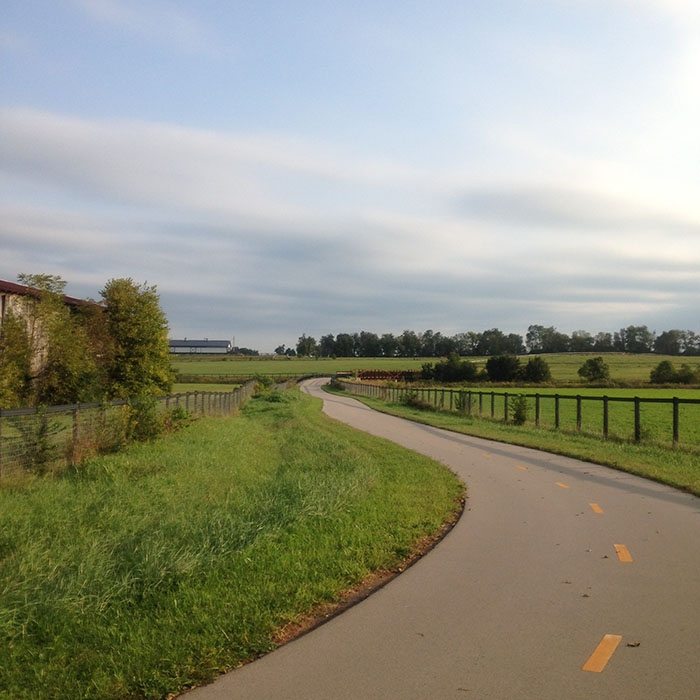 You can customize a workout with hill repeats to incorporate into your training. Start with shorter, high-intensity intervals, such as eight repeats up a 10-15% grade hill for about 30-60 seconds at 5K race page, and eventually move on to longer hills (up to three minutes) and shorter repeats.  Jog slowly back down the hill to catch your breath in between repeats, and make sure to warm up and cool down with a 1-1.5 mile jog. Of course, running on an actual hill is ideal, but for those of us in the Midwest, a treadmill works just as well.

Descending feels easy aerobically, but each step triggers muscle-damaging eccentric contractions in the quadriceps and lower legs… On level ground, these muscles shorten as they fire; on declines, they elongate while under tension as they work to control your speed. This creates more micro-tears in each fiber, which stimulates muscle growth but leaves you fatigued and sore. That’s one reason the Boston Marathon, with its four-mile downhill opening stretch, is such a hard course.

Any other tips for incorporating hills into your half or full marathon training? Do you guys think running hills gives you an edge in flat course races?