5 Tips for Dealing With Rejection

While we all want to find success and “win” when we can, life is not perfect, and there will be times where we face rejection and need to push through and stay positive. For instance, rejection exists in relationships (hello dating!), as well as in career, where you might not get a promotion or raise you’ve had your eye on. And of course, such rejection blows—majorly.

However, it’s a part of life, so the best thing you can do is find a way to cope and stay strong, confident, and optimistic. With rejection does come success, so just be patient and keep fighting for what you want. In the meantime, here are some tips for dealing with rejection in a healthy manner (yes, that means resisting the urge to dig into a pint of ice cream!). 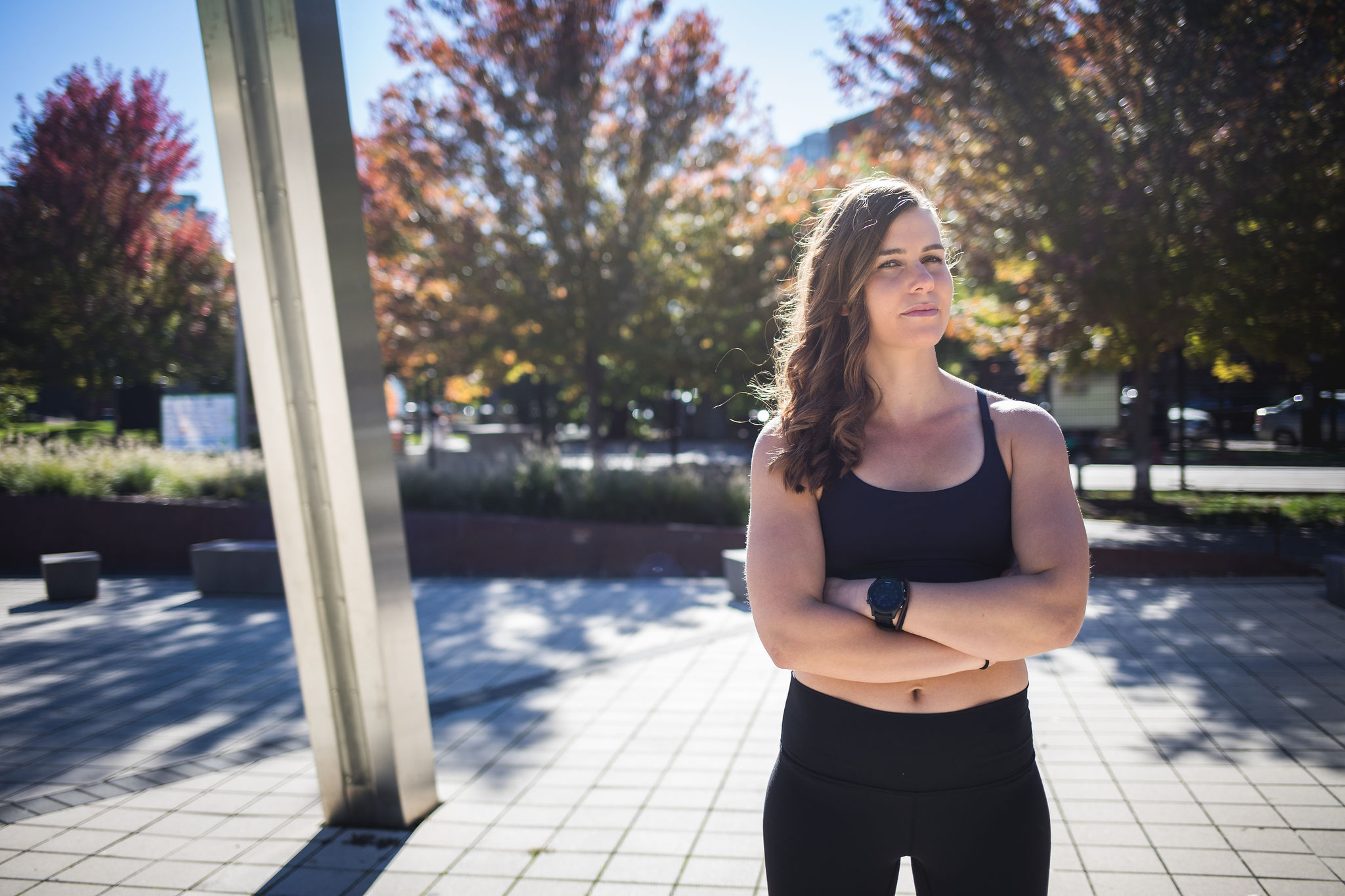 When you face rejection, it’s not always about you, says Elayne Savage, PhD, aka the “Queen of Rejection.” “Remind yourself, it’s more about the other person than it is about you. That way you can help yourself not take it so personally,” she says.

For instance, there might have been something holding your ex back from committing or moving forward with a new relationship (an old ex? Looking for more freedom? Too busy with work? Struggling to find themselves and make a life change?).

When you understand it’s not your fault, you won’t feel so bad about the outcome and can be more understanding of the situation.

Separate your identity from your role

So, you were rejected, or maybe you failed HARD at something—that doesn’t mean you’re a failure yourself, as we learned from Sarah Robb O’Hagan in a recent podcast episode. Instead, try separating your identity from your role with the I/R Theory.

The I/R Theory distinguishes between who you are (your identity) and what you do (your role). That way, you can more easily separate self-worth from performance, switching the narrative from “I’m a reject” to “I was rejected in that position.”

As Jeana Anderson Cohen wrote in her most recent Brave Sunday email, “this positions you to learn and to ask why. If you’re telling yourself that at your core, you are a failure (spoiler: you’re not), that’s a tough topic for any human to dig into. On the flip side, if you’re unpacking how you failed in X or Y role, you can ask why without setting yourself into a cycle of shame and blame.”

Think of it as a gift

Rejection can be a blessing in disguise, where you avoided wasting time or energy on something that wouldn’t have worked out anyways or would’ve made you unhappy. “My clients deal with rejection all the time when it comes to dating. I help them to consider rejection as a gift,” says life and relationship coach Amy Schoen, MBA, CPCC, PCC.

This way, you’re not wasting your time with the wrong people or situations! If you found rejection, consider it a good thing and move on without resentment.

If something didn’t work out, it just wasn’t the right match—whether based on compatibility for relationships or for a role for a new project or a certain client.

“Another way to deal with rejection is to tell yourself that the other people don’t share your values or goals,” says Schoen. “If you try to be friendly and someone ignores you, then that person is not the kind of person you want as a friend,” she says.

As for work, if you didn’t get the job or new project you wanted to work on, perhaps it would’ve been a horrible position after all! You didn’t get it because something was off in the connection—whether it was from lack of experience, a wrong niche, or a relationship that wouldn’t have been fruitful.

Know it won’t be your last opportunity

You were rejected? It won’t be a life full of rejection! Sure, you will face rejection here and there, but you’ll also find opportunity and success, too. If you were rejected on a dating app or after a few dates with someone you liked, another potential match will come around and will work out down the road. The same with a job—a new role will open up and you’ll find your perfect match in time. Realize that rejection isn’t an end—it just means you’ll be waiting a bit longer.

Heads up: this post contains a few affiliate links. If you buy these products via our link, we’ll make a couple of cents (and you won’t pay anything extra). Thanks for your support!