Why I Won’t Describe Foods As “Healthy” Anymore

You know that meme about regretting as an adult all the naps you never took as a child? Every time I make myself avocado toast topped with a fried egg, I have the exact same sense of regret for all the egg yolks I didn’t eat from age 18-27.

At some point during college, I decided that egg yolks were not “healthy.” They’d make me fat, they had a million calories, and I was NOT going to eat them ever, ever again. Hard stop. For the next nearly ten years, I ordered everything to be made with egg white and mentally cringed when a brunch waiter seemed confused by my request and said “Uh… I’ll ask the chef…”

But luckily, within the last couple of years, I’ve come to my sense and realized A) most of the nutrients in an egg are located in the yolk, and B) egg yolks are fucking delicious. 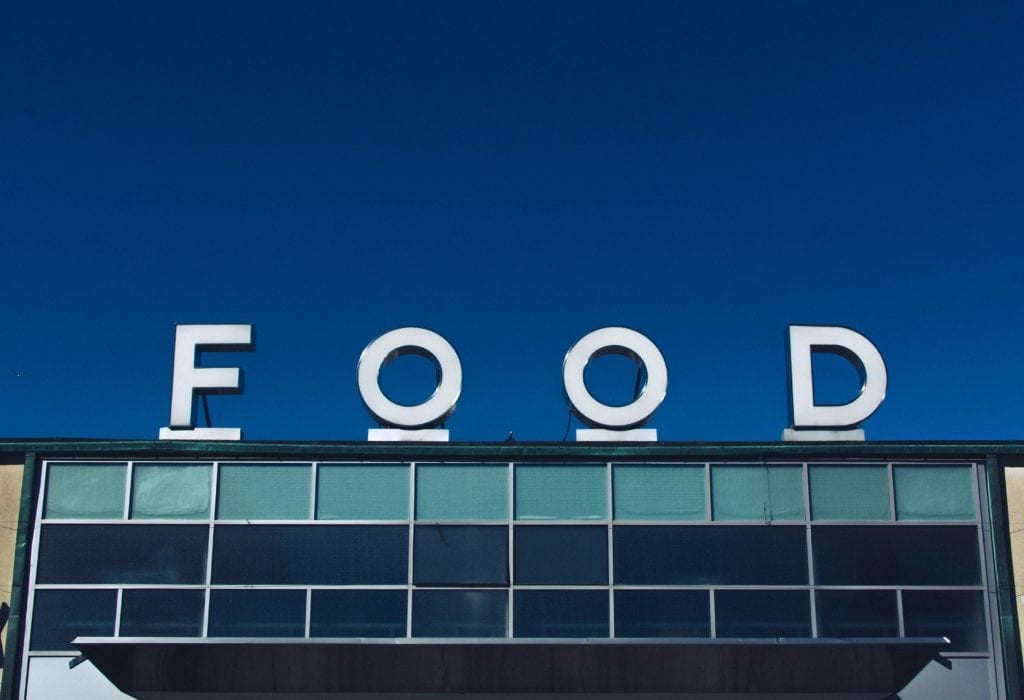 I conducted an informal poll with Team aSweatLife writers to find out if anyone else had any similar limiting beliefs about food they’d decided was “unhealthy” at any point in their lives, and the results were pretty interesting:

“Bacon — I was eating nitrate-packed turkey bacon for years instead.”

“I don’t even know the answer, but is the jury still out on coconut oil?”

“Never ate full-fat versions of anything from ages 3-18. Lucky not to have diabetes!”

“Mine would also be avoiding carbs almost all the time, even knowing the right carbs are okay (depending on your school of thought). Blame doing the South Beach Diet in high school for that one!”

But we’re smarter consumers now, and we know that there’s way more nuance to labeling something healthy versus unhealthy. For my self-inflicted egg yolk aversion, I know I didn’t take hours to research the nutrients in egg yolks, how they affected cholesterol, whether I should even CARE about my cholesterol as an 18-year-old, or really anything besides egg yolks = higher calorie than egg whites.

Chances are, you’ve locked into a similar belief for a food or ingredient, too.

Why “healthy” is a marketing term, not an objective fact

Catherine Borkowski, RDN and LDN, shed some historical light on “healthy” as we see it on food packaging and labels.

“The FDA has had a definition of a “healthy” food since the 1990s, in which they used the best science they had available at the time to create those guidelines, which were the food had to be low in total fat, saturated fat, cholesterol, and sodium and contain at least 10% daily value of certain nutrients being claimed,” she explained.

“As nutrition science has evolved, we have learned that not all fats are equal – there are good fats and bad fats,” Borkowski continued. “Manufacturers over recent years have petitioned the FDA to improve this regulation to fit this modern nutrition knowledge. ”

One of the most notorious cases of FDA versus manufacturers and brands was back in 2016. KIND was notified by the U.S. Food and Drug Administration that it had to remove the word “healthy” from its wrappers, since the bars inside contained more than 3g of total fat or 1g of saturated fat per serving — mostly due to their nut content, even though nuts are largely considered to be a good-for-you food full of (ironically) healthy fats.

In seeking to reverse this ruling (which they eventually did), KIND revealed that foods generally considered to be good for you (like nuts, avocados, and salmon) could be denied a “healthy” label, while sugary cereals, fat-free chocolate, and pastry items like PopTarts could still be labeled “healthy” since they met the USFDA requirements. Seems wrong, right?

Yes, but there’s hope — the FDA has opened this issue up for public comment from the food industry over the past couple of years.

According to Borkowski, “The proposed updated guidance would allow manufacturers to label their products “healthy” if the product isn’t low in total fat, but has a fat composition of mostly healthy fats, monounsaturated and polyunsaturated, and contain at least 10% daily value of potassium or vitamin D.”

Even if “healthy” is missing from the label, be wary of synonyms

Registered dietitian Kristin Hoddy points out that “regardless of if the actual world healthy is used, there plenty of other ways that companies can convey a health focused image for their brand or particular product. This could be by way of swapping healthy out for an unregulated synonym, through packaging, and sponsorships, to name a few.”

Confused? Here’s an example. Think about what images you see most frequently on health food packaging — chances are, the packaging is green or white, or shows scenes of nature, or has images of plants and trees on it. Or, a brand like RXBAR lists its ingredients prominently on its packaging along with a message of “No B.S.” – which doesn’t explicitly say “healthy,” but definitely implies it.

On the other end of the spectrum, famous athletes have long endorsed packaged food products like cereal, sports drinks, and more (think about the prevalence of “eating your Wheaties” and who you’ve seen on the box over the years). Naturally, brands want consumers to think “Well, if Mia Hamm eats Wheaties, and she’s one of the best female soccer players of all time, I should probably eat them too.”

Are these packaging and sponsorship practices helpful? Hurtful? Only you can be the judge.

Instead of “healthy,” how should you describe foods?

Our suggestion? Let’s step back from blanket, un-nuanced labels. Instead, let’s focus on what nutrients foods add to your diet by calling foods nutritious, healthful, or any number of adjectives.

Personally, I’m going to do my best to avoid mindlessly using the word healthy by focusing on specific nutritional benefits.

“I love the curried chickpea salad from sweetgreen — it’s a great source of protein for a vegetarian.”

“My smoothie bowl this morning was delicious, Instagrammable, AND full of probiotics.”

“When I’m craving something crunchy, I reach for some of these pretzel crisps — they’re pretty low in sodium and calories, but I still feel satisfied with about a handful.”

At the end of the day, it’s not about the label

As Hoddy notes, fruits and vegetables are often label-less — but we still realize that they’re nutritious options. However, things get a little more complicated when it comes to packaged food items.

“Personally, I believe relying on labeling leaves us susceptible to manipulation,” Hoddy explains. “So, I suggest you consider key elements like fiber, sugar, overall protein, and the quality of fat relative to your diet.”

Borkowski agrees, adding that when in doubt, a registered dietitian can be invaluable in dispelling myths and misinformation. She explains that many grocery store chains employ in-house dietitians (or at least regional dietitians) as retail dietitians become a more common occupation.