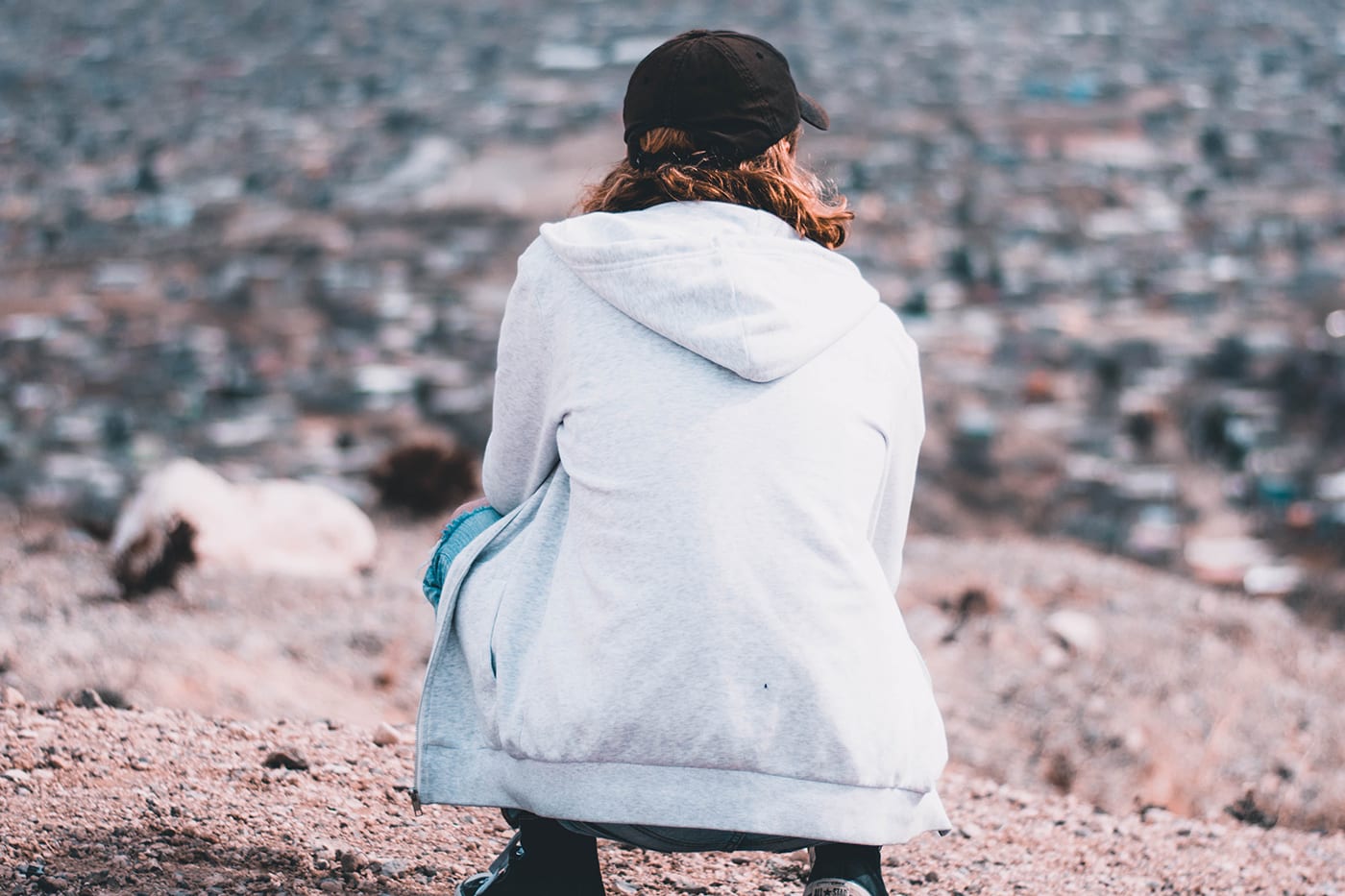 If you’ve ever felt insecure about your body in a group fitness class, try leaving in a stretcher. Three weeks ago, I fractured my spine in a HIIT class while using a jump rope. And yes, it hurt, but not as much as you think it would. I still can’t believe I lost control over my body doing what most kindergarteners do every day during recess. But the truth is that I probably lost control over my body months, if not years, ago.

A car accident in high school left me with back pain and as a result, it’s always been a part of my life. Mostly, it happens at night and ranges from soreness to inability to walk. I always found ways to work around it. For example, if my lower back pain made it hard to get up off the couch, I’d use my arms. I went to chiropractors and tried acupuncture and cupping. Yoga was helpful and became part of my fitness routine. But for a long time, I remained silent about my pain on a public level and on social media because as a fitness writer, it made me feel like a fraud. I know there are plenty of real athletes with physical challenges and are open about them. The problem wasn’t just my body. It was my thinking.

I also like to push myself hard. Although I knew I injured myself jump roping, clearly I had no idea what the extent of that injury was at the time. Still, I continued the circuits and managed a few reps of kettlebells. But when it came time to do abs and I involuntarily screamed in pain while attempting a crunch, I knew something was terribly wrong. My back began to spasm painfully and uncontrollably. Upon arrival to the ER, the nurse administered a shot of morphine. It did nothing.

When my orthopedist reviewed the results of my MRI, he told me I had two fractures in my spine—a new and an old one. While this doesn’t earn me any points, I’m reluctantly impressed with myself for working out with a broken back, probably for months and not even knowing it.

Then came the bad news. The doctor thought I might have cancer and was referring me to an oncologist. He didn’t explain things to me properly or layout multiple scenarios. I felt my questions weren’t answered. This lead to what was ultimately the worst week of my life. I was in both physical and mental anguish. Getting work done was a losing game and I cried approximately 900 times a day. I’ve never felt so out of control.

While I am grateful I don’t have cancer, my experiences lead me to reevaluate many things. One is that pain is real. I should have seen an orthopedist months ago. But I just figured it was in my head. I also wish I had listened to my own body. Although my dedication to fitness is important, after feeling discomfort from jump roping, I should have stopped immediately.

But I’m also disappointed because my needs were not addressed by my orthopedist. I was too shell-shocked to think and was shooed out of his office before I could ask questions. My appointment was minutes long and I was literally collecting my thoughts in the hallway. The doctor could have easily said, “It’s probably something else, but we want just to take precautions and make sure it’s not cancer.”

A few days later, a family member who is a different kind of doctor suggested I might have osteoporosis, which is a bone disease that mostly affects women over 50. While it’s rare for younger women to have osteoporosis, it’s not impossible. Upon further investigation, I realized there were several markers that indicated this could be my condition. Suddenly, I felt empowered for the first time in a week. When I presented this information to the oncologist, he agreed.

Working out can make you sore and cause injury. But the pain from your fitness routine shouldn’t prohibit you from doing basic things like walking. If something doesn’t feel right for a long period of time, don’t make the mistake I did. Please listen to your body.

Furthermore, the American medical system is riddled with problems on every level. So, one of the best things you can do is be your own advocate. Ask questions. Don’t leave your doctor’s office until all of them are answered. Bring a friend or family member with you to help. Make notes.

Do your research. But don’t fall into a rabbit hole of using the Internet as a doctor. Instead, think of it more like a library. If you’re checking a lot of boxes, don’t be afraid to speak up and present the findings. Most importantly, no one knows your body better than you do and at the end of the day, it is your responsibility to make sure it heals.