Why Going Plant-Based is Good for You and the World

I remember my Dad telling a story about a period in his twenties when he stopped eating red meat. Growing up in a Jewish household in Los Angeles, this was not a popular lifestyle option, and would surely elicit comments of concern from female family members whose main objective in life was to ensure you had enough to eat.

Picture, for a moment, an itty bitty Romanian-immigrant grandmother saying to her healthy and athletic grandson in a thick accent: “Eat Vussel (Russel)! Eat! You are vasting (wasting) avay (away).”

Our family assumed he just ate vegetables, because there had to be a clear delineation between “vegetarian” and “everyone else.” You were a health-conscious eater, which meant eating carrots, or you were “normal,” which meant a diet rich in everything else. 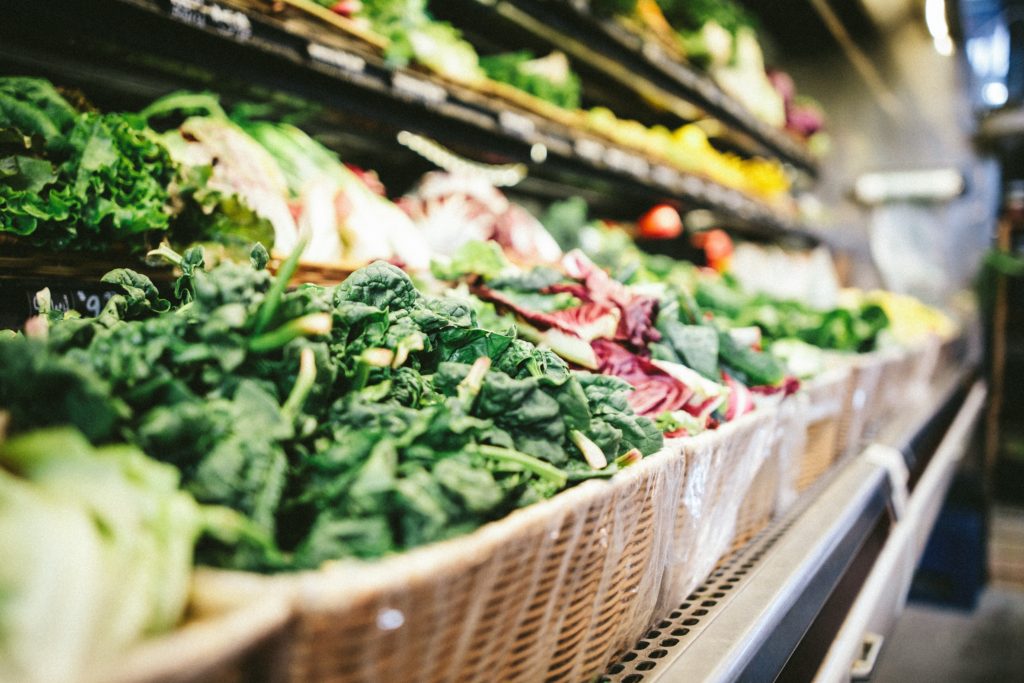 As a society, on the whole, we’ve come a far way since the days of black and white photographs, and black and white food ideologies. There are now a wide-variety of food ideologies and “titles” to choose from, many of which involve more plant-based approaches at their epicenter. According to HealthFocus data, 60 percent of U.S. consumers claim they are cutting back on meat-based products, while 17 percent eat mostly plant-based.

Accessibility to information and the plethora of food options now available– from organic produce to emerging plant-based protein options– is the main driving force behind this dietary shift, but consumers are still greatly motivated by taste, convenience, and cost. As more options have become available, what was, for a long time, a very bougie lifestyle option (the macrobiotic, yoga-pant-wearing stereotype of West Coast elite in the late 90’s through early 00’s), has become mainstream, and this is a good thing. For everyone.

It’s great that more and more people are discovering the importance of eating a more plant-based diet, as it relates to their own health and their families’, but the benefits don’t end there. According to the Proceedings of the National Academy of Sciences of the United States of America (PNAS), going plant-based might help feed more people globally as well.

How going plant-based makes a difference to the planet

Food loss is a major contributor to global food shortages, with the demand for animal-based products leading the pack of culprits. It is estimated that a third of global food production is lost or wasted, but there is a silver lining—the land used to produce animal-based food, if transitioned into plant-based agricultural use, could feed up 350 million more people. That’s larger than the total US population!

Scientists compared the resources needed to produce standard animal-based food with crop requirements for plant-based foods with a similar nutritional profile (macro and micronutrients and calories), and found that the crops could produce two to twenty times more protein per acre. They have coined this “opportunity food loss,” a term inspired by the “opportunity cost” idea in economics, referring to the cost of choosing a less-ideal option over better alternatives.

In the case of opportunity food loss, resource-straining beef, pork, dairy, poultry, and eggs account for 96 percent, 90 percent, 75 percent, 50 percent, and 40 percent, respectively. That’s much higher than “conventional food loss,” which refers to food lost due to spoilage and supply chain problems.

But what if you’re not ready to be a full-on vegetarian?

Of course, the solution isn’t so black-and-white, and completely cutting animal-based foods from one’s diet isn’t only incredibly difficult, it isn’t necessarily the best option from a nutrition standpoint. There are nutrients, such as vitamin B-12, creatine, carnosine, and heme iron that you can only get from animal foods and therefore must be supplemented in vegetarian diets.

As an animal-eating nutritionist, I promote a more plant-based approach in my practice, while seeking out ethical animal-based food options from local farms and health food stores, consumed in adequate moderation. This is still an area that is less accessible to the masses due to the high-cost of pasteurized and 100 percent grass-fed animal foods, and you also have to consider the vast amount of misinformation floating around and misleading labeling of packaged foods.

We still have a ways to go to increase consumer awareness and affordability in this area. However, the shift towards more plant-based eating habits and understanding is very promising.  And eating more fruits, vegetables, unrefined whole grains, etc. is good for you, whether or not you’ve eliminated/reduced processed meats from your diet.

So how can you apply all this science in to your life and start making an impact (if you aren’t already)?

For starters, that Buddha bowl recipe you saved from one of your fave food bloggers on Instagram is something you should definitely incorporate more of in your diet. A bowl complete with blood sugar-stabilizing fiber-rich carbohydrates, nutrient-rich vegetables, healthy fats and plant-based proteins will benefit both your healthy, babelicious bod, as well as the environment, which in turn can help feed more people.

Big changes take time, but as consumers, we have a lot of power in the food change-game. We drive demand, which means the more plant-based options we choose daily, the more food producers and manufacturers will be forced to change their practices. More Buddha bowls = increased sustainability efforts = more healthy people.

Sustainability begins with our plates… or bowls. And filling them with mostly plants is just better for everyone.