A Fork in the Road: Navigating the Ups and Downs of Triathlon Racing

While I have navigated many crossroads in my life, one is looming largely on my brain right now.

I’m a 49-year-old triathlete who finds herself at the proverbial fork in the road. After being battered, bruised and broken from several injuries this year, I am faced with either taking the literal safe road of not competing or climbing back in the saddle to continue with my passion. 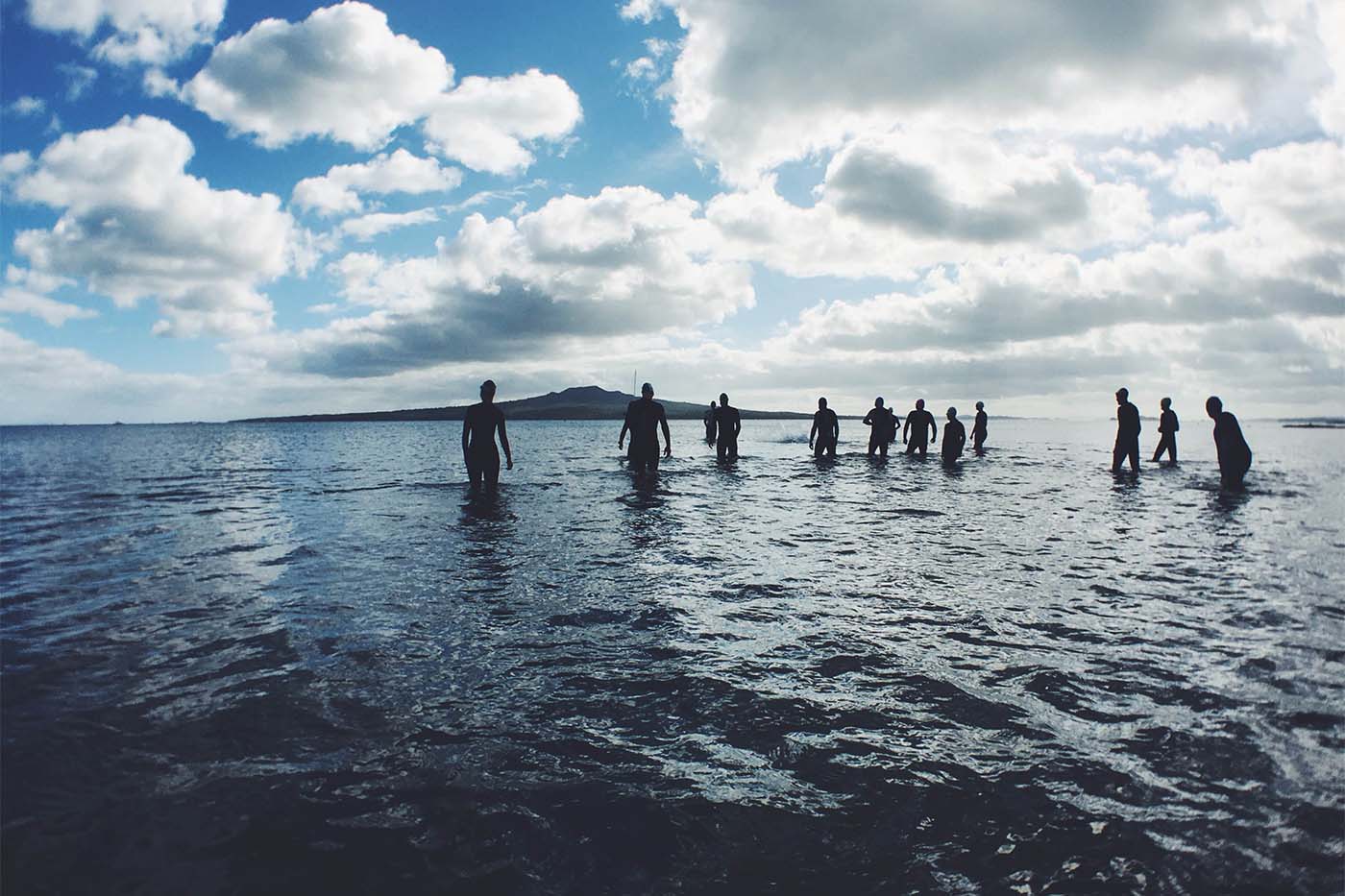 I have been an athlete since I was a young child who tucked her hair under her baseball cap as the only girl on the boys little league team. At the age of 42, I competed in my first triathlon and drank the Kool-Aid immediately. Triathlon has been my passion for eight years.

A triathlon consists of swimming, biking and running, always in that order, at varying distances. For example, a full Ironman totals 140.6 miles. In my eight-year triathlon career, I’ve done three 140.6’s, four 70.3’s and numerous smaller races. I envisioned myself doing triathlons until I fade off into the sunset, decades from now. My two high school-age kids would graduate, go off to college and my husband and I would travel to more than just local races. We could go on fantastic “race-cations” around the country and around the world.

However, I had the craziest 2017, which included at least two concussions, meniscus surgery on both knees and most recently, two bike crashes. Though I’m an experienced rider, accidents happen. The bike crashes were five weeks apart, in August and September. In the first crash, I broke two ribs. Five weeks later, with my ribs feeling good, I entered my only triathlon of the season, a short one. It was supposed to be a race to get some of my mojo back, to feel like myself again after nine months of being in rehab mode. With one mile left in the bike portion, I crashed. This time I was in and out of unconsciousness for about five minutes. I fractured my right wrist, broke a rib, suffered a small fracture to my left cheekbone and even worse, shattered my left collarbone, which required surgery.

What I need to do now, and what I would advise anyone who is at a fork in the road, is ask two questions. two things: question your motives and weigh the risks versus the rewards.

My motives for training for and competing in triathlons are mostly selfish ones. I love the scheduled training sessions and I love what the training, along with what eating properly does for my body. I feel strong and confident in my skin. Racing fulfills my competitive nature.

Training is good for my soul and mind. It is a great stress reliever. I brainstorm ideas and solutions while doing long bouts of cardio.

Triathlon makes me a happier person, a better wife and mom. I think these motives are all positive, so this part is a no-brainer.

Second, weigh the risks versus rewards

Comparing the risks and rewards is a little trickier.

The risks, which I’ve had limited experience with until recently, became blatantly obvious this year. Concussions and broken bones. I’m grateful that my injuries are ones from which I can heal; my crashes could have been much worse. Still, broken bones and head trauma are no picnic and not something I would want to repeat if I can help it. If I stop triathlon’ing, there would be no more risk of bicycle crashes. Pretty cut and dry.

But the rewards of triathlon are great. For me, it is empowering to cross the finish line. I also love the feeling of working out. Running outside, the sensation of being one with nature is irresistible. I love the sense of flying down a road on my bike, pushing the pedals and feeling the wind on my face. I enjoy the never-ending chase of learning how to swim faster, and the feel of gliding through the water.

This crossroads made me think hard about my motives, my passion and my ability to adjust to a new reality. While I’m still healing from the collarbone surgery, I’m weighing the risks and rewards. Perhaps, with some adjustments to my riding, I will continue to aim for those rewards and fulfill the motives that make me a happier person.

1 thought on “A Fork in the Road: Navigating the Ups and Downs of Triathlon Racing”