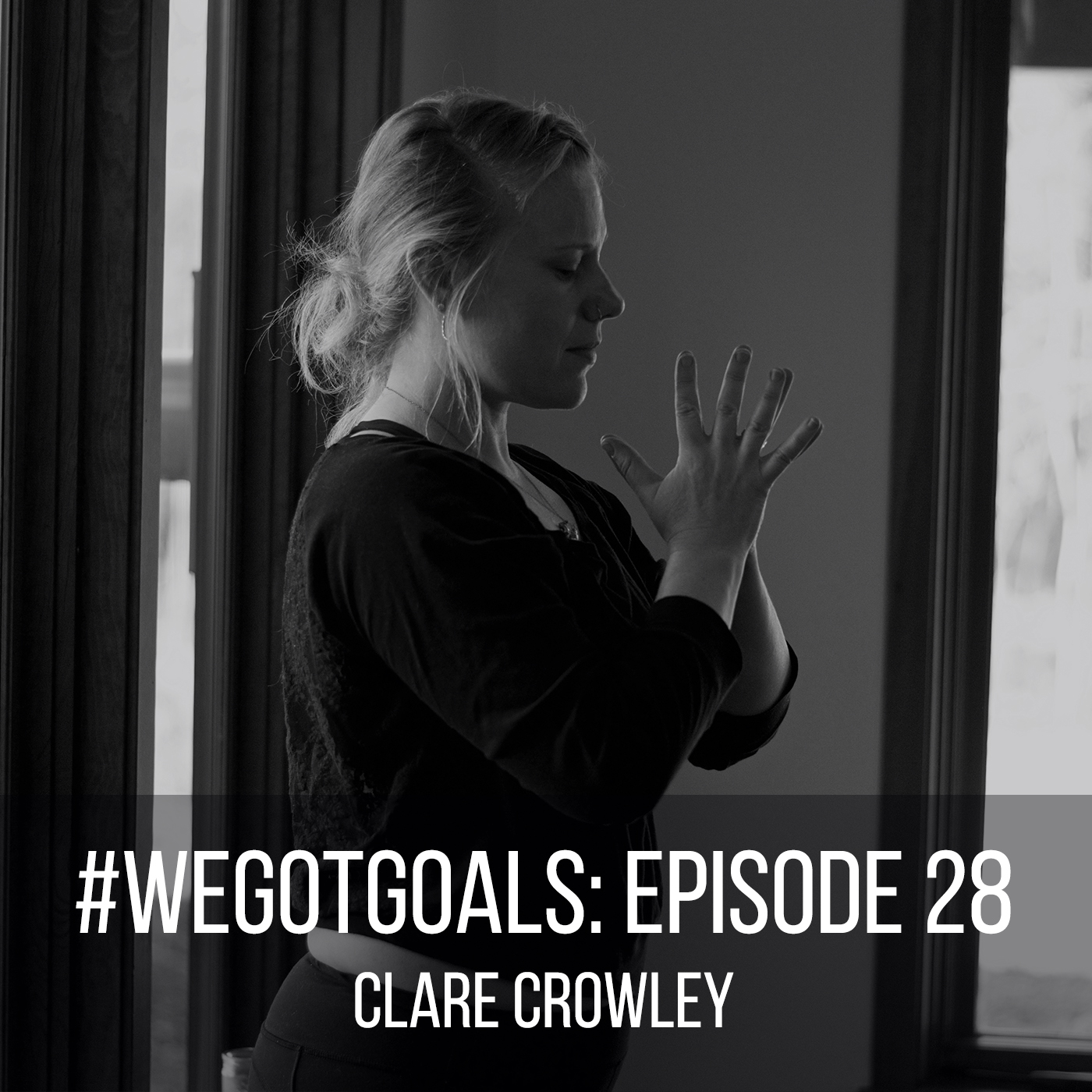 From bar owner, to Golden Gloves boxer, to casting director to owner of Yoga House, it’s safe to say that Clare Crowley followed her heart in whatever direction it pulled her since the start of her career.

If you’ve been lucky enough to visit Yoga House for one of Clare’s retreats, you’ve seen there’s something special – magical, even – about what she created. It’s why I was initially thrilled to interview Clare for the #WeGotGoals podcast.

But how did she bring her vision to create an oasis – full of organic, farm-to-table food, Reiki, private candlelit yoga, hiking in the dunes and restoration into one experience – to life? It must require a very specific set of goals, I thought.

And yet, after sitting down with Clare for the #WeGotGoals podcast, a very different conversation unfolded. 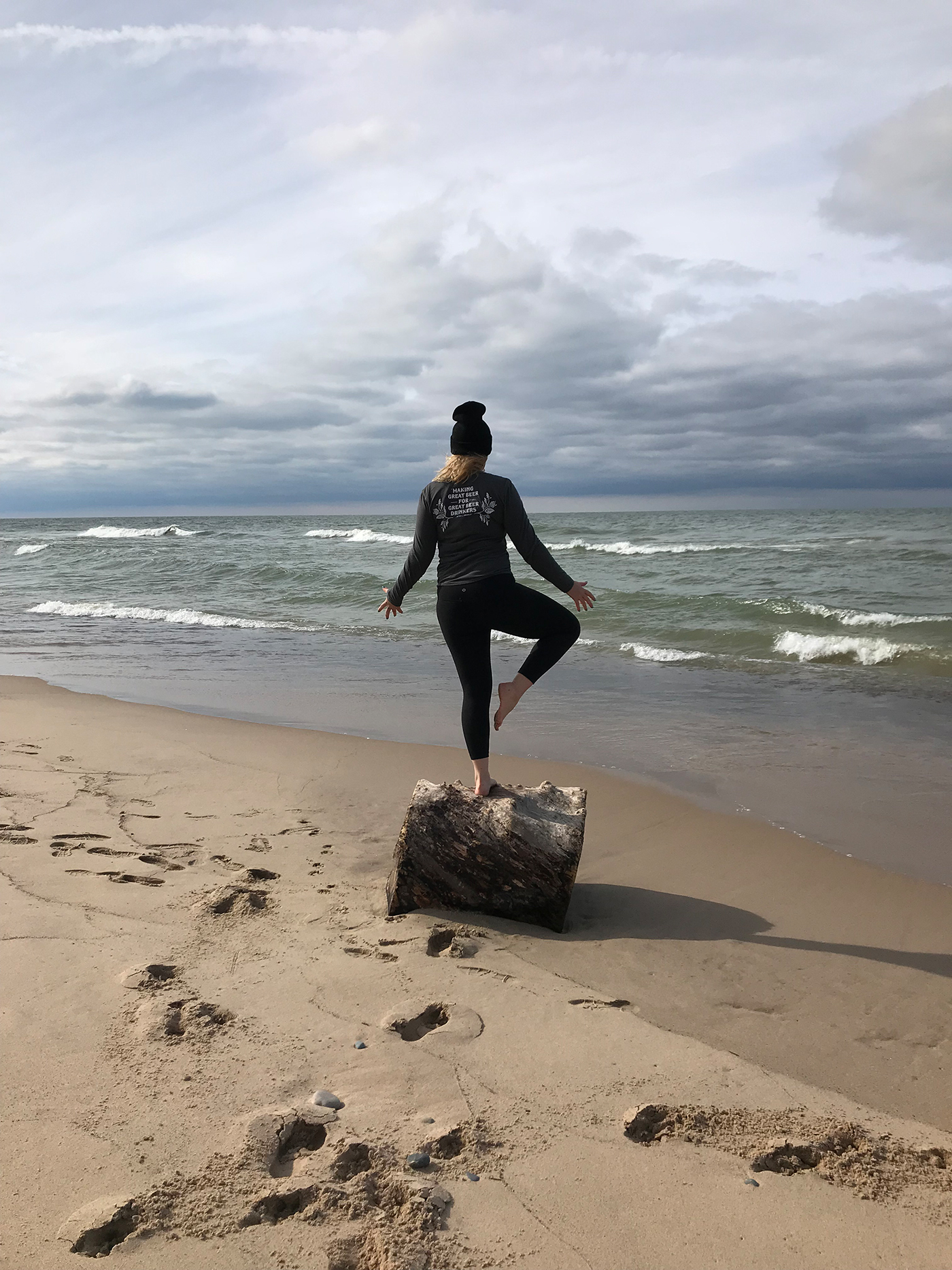 Clare doesn’t see goals the way I see them; in fact, I’m not sure she’s ever asked herself “How am I going to get this next achievement?” Instead, she envisions a feeling she wants to have (oftentimes it’s the feeling of freedom) and acts from her gut and her heart. She allows herself to move in the direction towards where she feels most alive to manifest into reality whatever it is that she’s drawn towards.

Clearly, this champion boxer, co-owner of Haymarket Brewery and yoga instructor with a booming retreat business is doing something that works.

“I was 100 percent showing up every day to the bar and I 100 percent showed up to the movie set. I show up and I live it, and once I can’t do that, I don’t fake anything. I can’t do anything that doesn’t completely excite me,” Clare said.

When Clare’s attention shifted to a creating a place so others can feel as safe as Clare does when she’s practicing yoga – she made Yoga House happen. This is the chapter in Clare’s life in which I met her, and I can’t imagine her without Yoga House now – that’s how much a part of her it has already become since its opening in April 2017.

“For the first time in my life I feel grounded to a home,” Clare said. “I’ve never really felt grounded in anything … I thought that’s how I was supposed to exist. But the idea of leaving Yoga House makes me so sad, and I’d never felt that before.” 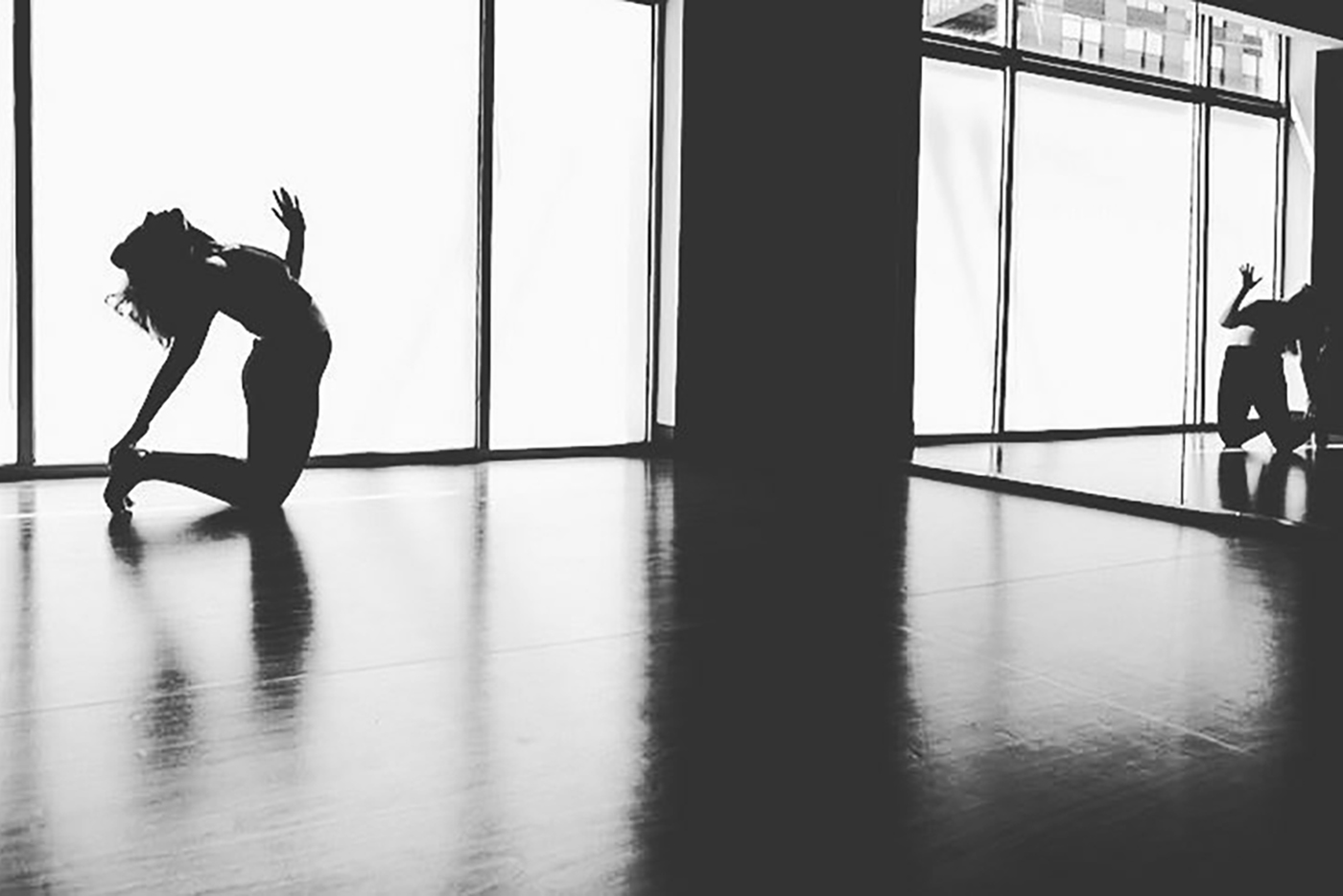 Perhaps it’s just the arc of her journey, perhaps it’s Yoga House that brought her to how she feels about goals today. Ultimately, the passion to continue to provide this oasis for people exudes from Clare’s every pore, and it sounds like the Yoga House isn’t going anywhere anytime soon.

“I don’t have a need to feel like I have to plan for anything, because now I feel like life is living through me and I,” Clare said. “I get goose bumps as I say it – the goal, I guess, is to support people in finding that freedom, that spaciousness, that light, that inspiration to then go and fuel somebody else. That is goal. Whatever I need to do to do that, I’m open.”

#WeGotGoals is produced by Cindy Kuzma. If you like it as much as we do, rate and review it on iTunes.

Follow Clare Crowley on Instagram and take a trip to her dream house and ours, the Yoga House.