These Spices and Herbs Aid in Boosting Your Mood 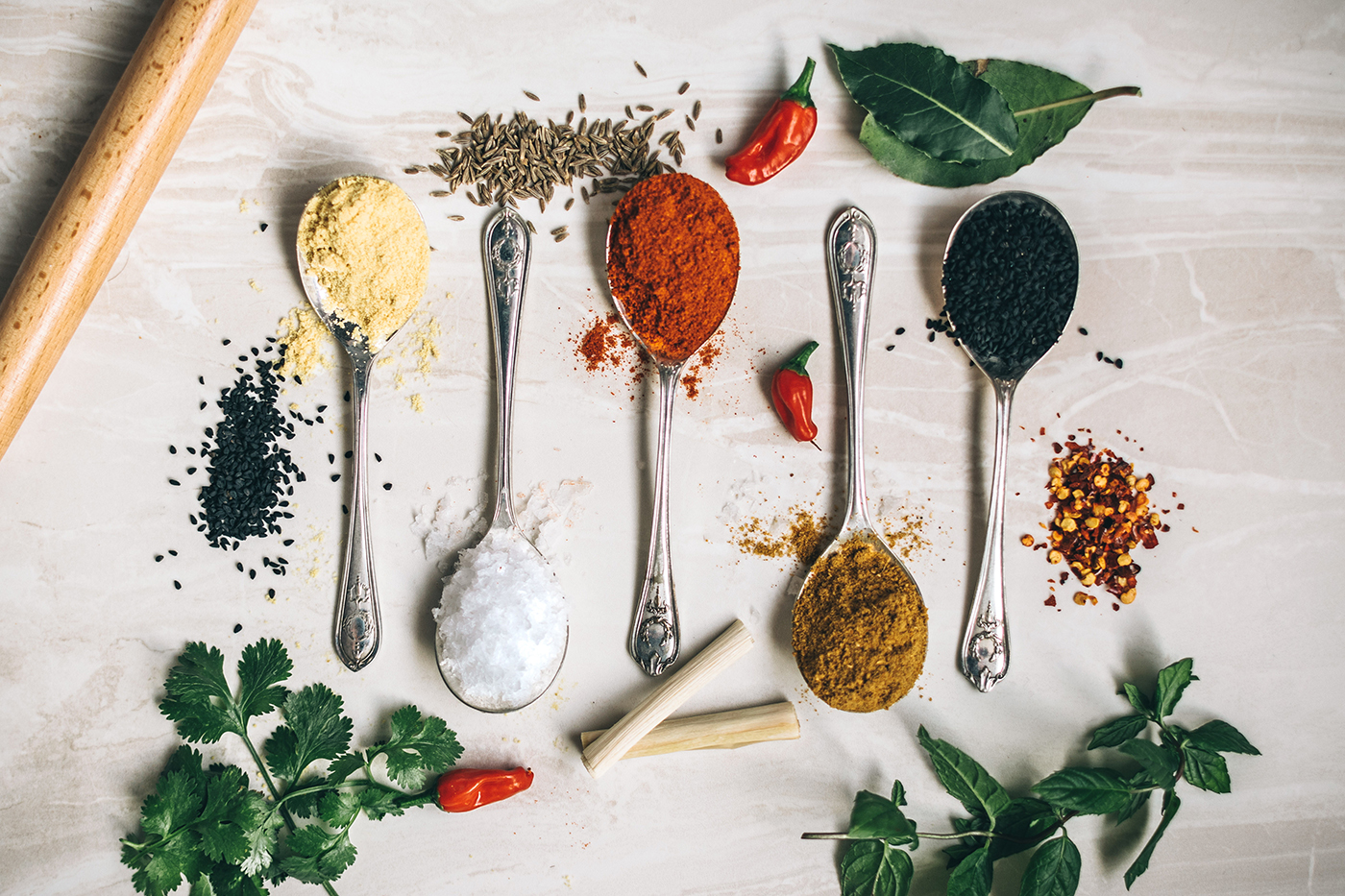 This month I was challenged to practice mindfulness. In my practice, one of the tasks I decided to tackle was being more mindful of my food. This meant paying more attention to how food made me feel during and after eating. I was amazed to discover that some foods seemed to directly influence my emotions, mood and behavior. And especially during this time of the year when the weather is dreary and days are short, our energy levels to sink, but who wants to be in a funk when the holidays are just around the corner?

You may not realize it, but some seasonings and herbs you probably have on hand in your kitchen can aid in brain health, which is linked to mood and behavior. Others are a little less common but can be found at your local health food store. I am happy to share five ingredients proven to naturally perk you up.

This spice is not only proven to lower heart rate and blood pressure, but it can also reduce anxiety and depression. According to a study done in Indian Journal of Biochemistry and Biophysics, it can help protect brain cells from free radical damage which can cause memory loss or brain fog.

Meal idea: Try adding cardamom to your tea or coffee. It is also tasty in baking goods and hot cereals.

In addition to helping lower cholesterol, cinnamon boosts memory and alertness. A study published in the July 2015 issue of Nutritional Neuroscience found that when consumed, benefits include reduced inflammation, improved memory, increased attention and enhanced cognitive processing. All of which can lead to better moods.

Meal idea: I love adding cinnamon to my morning oatmeal or smoothies. They are also perfect on top of baked apples!

Saffron is used in many culinary dishes, but did you know that it can help people suffering from depression? In a research study mentioned in the Journal of Integrative Medicine, saffron is an effective short-term strategy for improving mood in patients with mood disorders.

Meal idea: Coffee spiced with Saffron makes for a soothing and heart-healthy drink. Also, try adding it to your cakes or pastries for a rich and buttery aroma.

Rhodiola Rosea is a powerful adaptogen. Adaptogens are natural substances considered to help the body adapt to stress. An issue in Nutritional Neuroscience states Rhodiola Roasea is known to normalize body functions, including the function of the brain that affects our moods and emotions. Because of this, it may help to decrease stress and decrease irritability.

Meal idea: The most popular way to take Rhodiola Roasea is to drink it in tea.

Ginseng has been used for centuries in traditional Chinese medicine. It is also another powerful adaptogen which is known to increase energy levels and improve focus and your emotional state, according to the Journal of Integrative Medicine.